A mother's plea to South Australia's MPs: 'Step up for the terminally ill'

South Australian Liz Habermann, whose terminally ill son Rhys took his life in 2017, has a message for MPs ahead of the final vote on the Voluntary Assisted Dying Bill. "We as a state need you to step up for those unable to: People with a terminal illness, facing an uncertain death, who do not have the energy nor the time to fight for this Bill but who desperately want it passed." 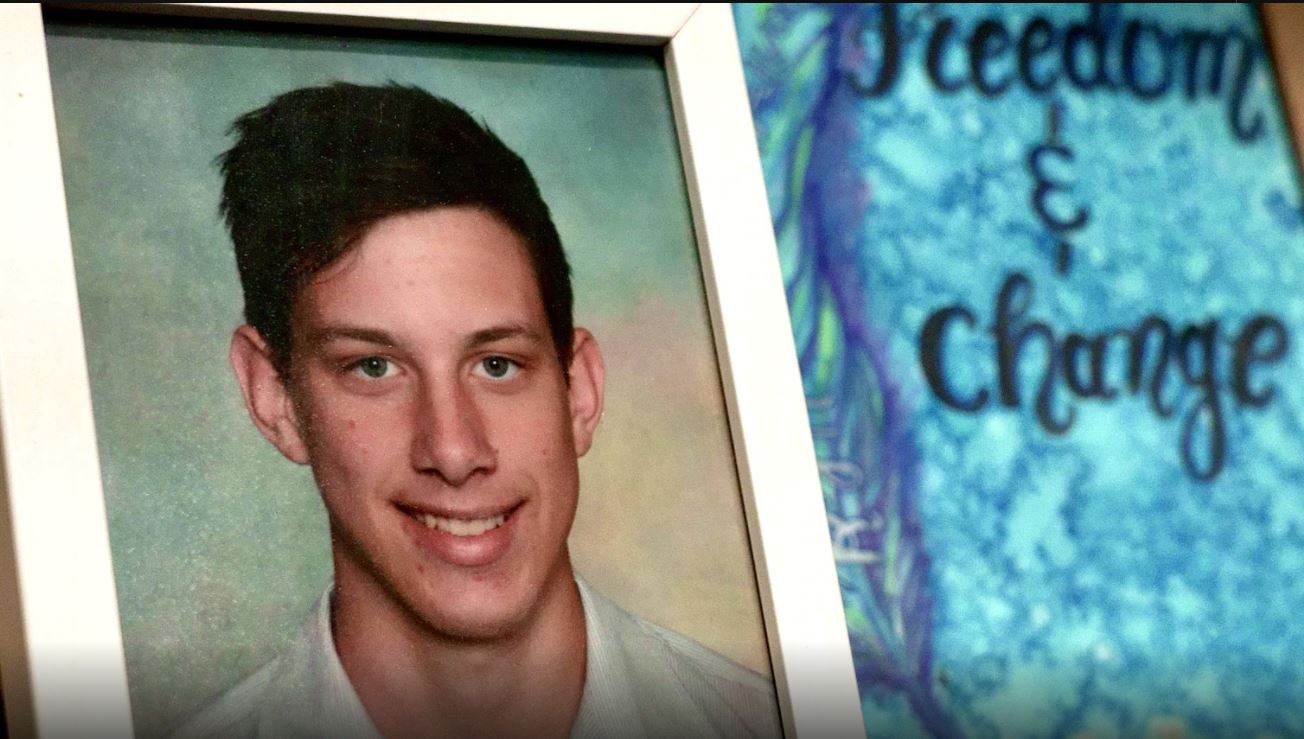 Liz Habermann's 19-year-old son Rhys took his own life in January 2017 with his parents by his side. In the final stages of terminal bone cancer and suffering excruciating pain, Rhys desperately wanted to take back control of his own life and the circumstances of his death.

Denied access to legal medical assistance to die, he filmed his last message to protect his family from the risk of police prosecution for assisting his suicide.

“I believe in my right to die by my own choosing. This is tough for everybody but I refuse to go through palliative care, after experiencing a little bit of it this last week,” Rhys said in the video.

“It’s more painful than I could have ever imagined.”

It took 18 months for the Habermanns to be formally cleared of any involvement in Rhys’s death. His family is now part of the campaign to introduce voluntary assisted dying laws in South Australia to spare others the same anguish.

To those MPs who have the compassion and care to vote for this Bill to be accepted – Thank you!

I hope you are proud of your decision and bravery to help South Australians who are dying painful deaths from terminal illness - whether they choose to use it or not.

To the MPs who have chosen otherwise – Please take the time to read my heartfelt plea below.

We as a state need you to step up for those unable to. People with a terminal illness, facing an uncertain death. People who are fighting for life every day, who do not have the energy nor the time to fight for this Bill to go through but who desperately want it passed. Those who want a choice in how and when they die. 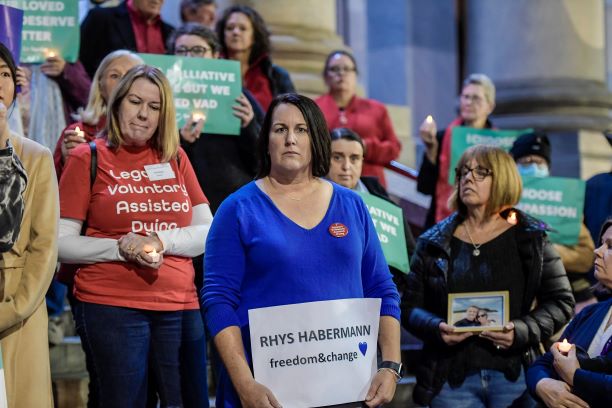 People are suffering terrible deaths and their families are left traumatised after watching their loved ones die in pain.

Palliative care, while needed and helpful to most, doesn’t help some who still find themselves in unbelievable pain regardless of how strong the drugs are. On the other side of this are those poor family members who find their loved ones hanging or having put a shot gun to their heads, so scared of a painful death they choose to end their lives horrifically. The trauma put on these people’s families is unimaginable. These people who are in deep grief, then find themselves part of a police investigation, being made to go through the situation for the sake of the statements police require for the coroner.

Terminally ill people want a choice in how they die. The choice to not die was taken away from them the moment they were given a death sentence when diagnosed with terminal cancer or a degenerative disease such as MND.

My son's death certificate says he suicided. I see it as anything but suicide. Rhys was dying. His oncologist as well as the palliative care doctor both agreed in their statements to police that Rhys was close to death – two weeks, no more than a month. The cancer had spread throughout so much of his body that in his last days, I could no longer even rub a sore spot on his back such was the pain. In fact, the only comforting thing I could do (for Rhys and myself) was run my fingers through his hair for hours on end, being careful to not touch his scalp as the cancer eating his skull also caused him terrible pain.

One argument that has been used as an excuse to vote against this Bill is that of coercion - families will use this law to convince their family member that the only way out is death. The sooner the better. This is something that I can not imagine ever happening. Having spoken to so many people in my advocacy of Voluntary Assisted Dying, the consensus is the opposite. 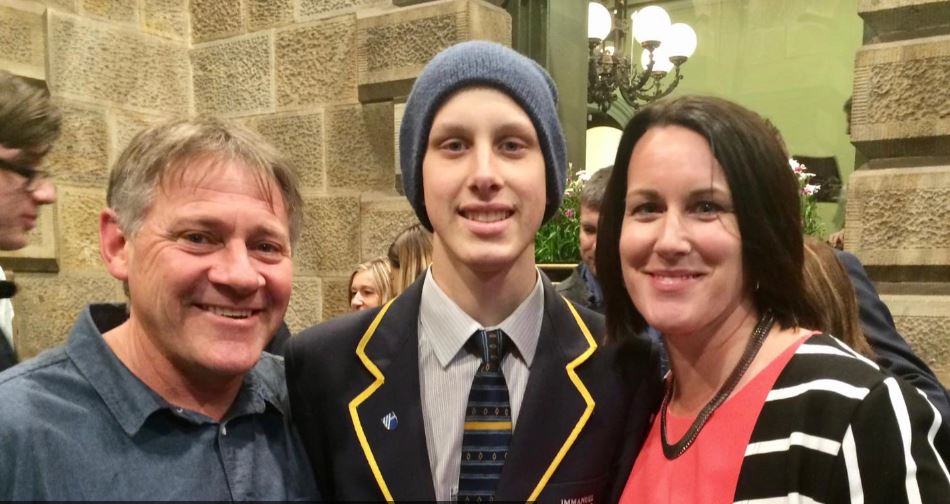 Families do not want their loved one to die. They want to hold on to them. They also do not want to see them suffer.

Can you imagine if I had demanded Rhys not die from ingesting Nembutal? He would have died anyway but hating me for my lack of compassion for him. How selfish of me to want Rhys to suffer because I didn’t want him to go when he chose to or on the flipside, making him hurry up in his decision to die because I had a vested interest or because he was being a burden. Ludicrous!

For Rhys to have control over how and when he died was deeply important to him. He was suffering terribly yet rarely complained but he was tired of fighting every day to stay alive – mostly for our sakes; to be there for the last Christmas with all of us present, to give his sister his last ever gift for her thirteenth birthday, to see in the new year with us, his family.

When he developed Clauda Equina Syndrome due to tumours growing around the base of his spinal cord, Rhys was devastated that he could not get out of bed without help. He also lost bladder and bowel function. He was nineteen and was heartbroken and embarrassed that he needed help with the most basic human requirements.

The passing of this Bill will not help Rhys but I know that by having Voluntary Assisted Dying as an option, whether they choose to utilise it or not, South Australian people with a terminal illness and suffering terrible pain will feel a calmness knowing that when the time is right, they can choose to have a peaceful death, surrounded safely and lovingly by their loved ones.

I sincerely hope you never have to watch as a loved one of yours suffers such intolerable pain. It is something I believed only happened to other people. Other families. Other people’s children.

That was, until it happened to mine.