In Season 1, released from November 2015, Andrew Denton investigated the stories, moral arguments and individuals woven into discussions about why good people are dying bad deaths in Australia – because there is no law to help them.

Season 1 of Better Off Dead is produced for Thought Fox, in partnership with The Wheeler Centre.

In Season 2, launching 12 April, Andrew Denton picks up where his ground-breaking podcast Better Off Dead left off five years ago, with an investigation into the first year of Victoria’s landmark voluntary assisted dying law.

'Season 2 of 'Better Off Dead' is co-produced by Go Gentle Australia and The Wheeler Centre. 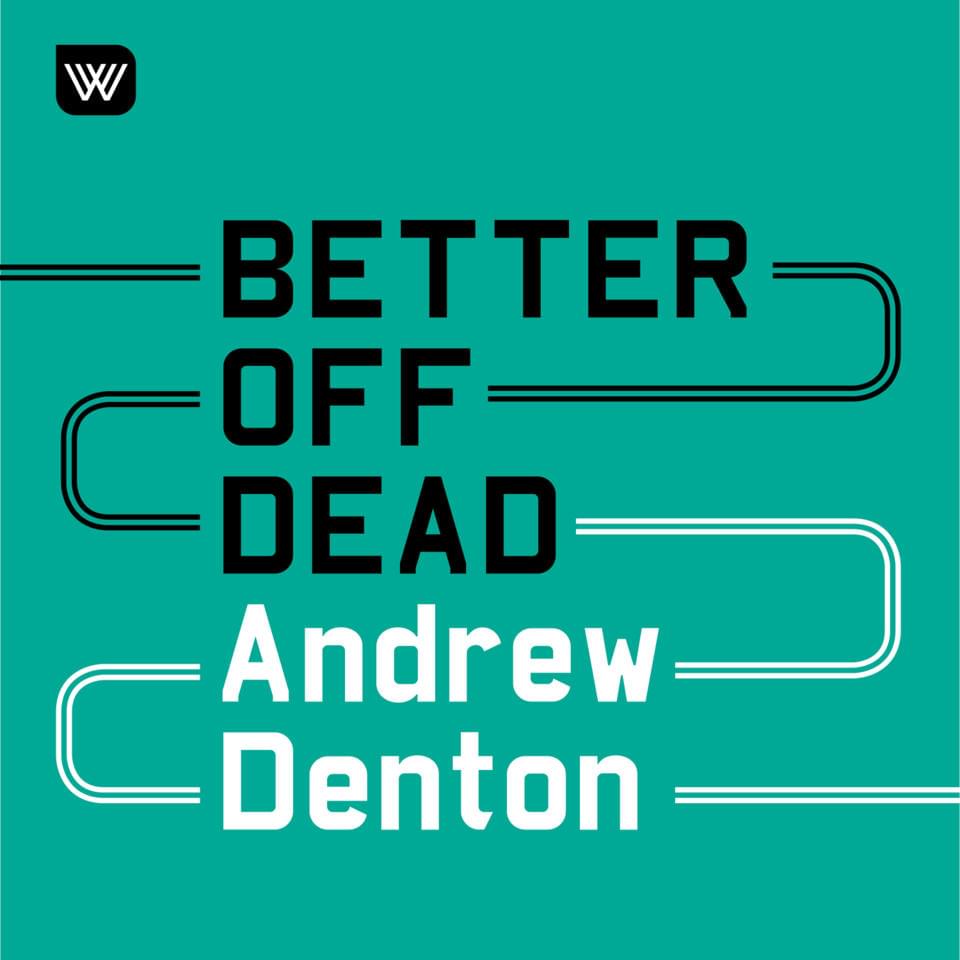 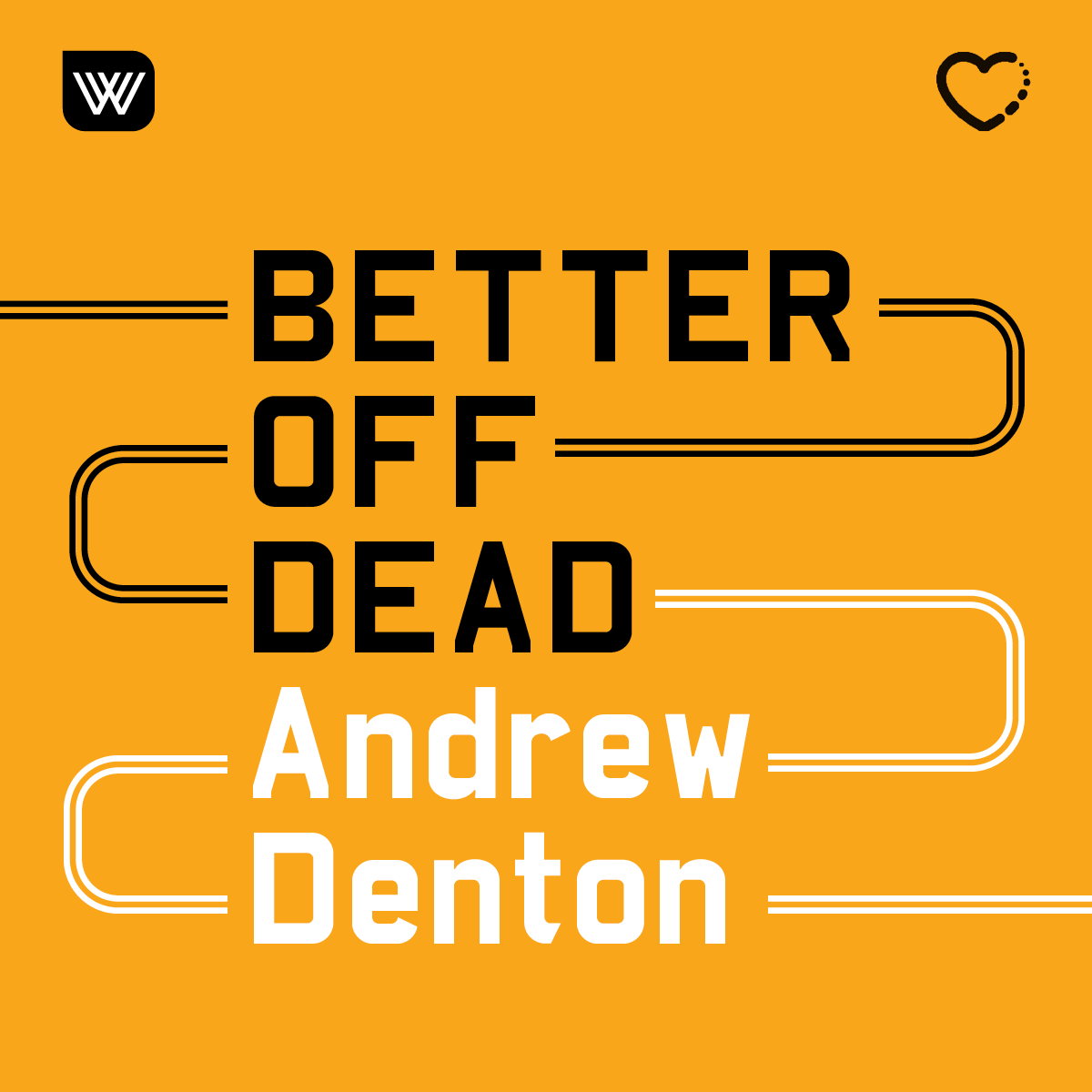