Felicity has more than fifteen years of professional social work experience in international development contexts and within statutory government and non-government community organisations. For several years Felicity was Assistant Director of Social Work in Queensland Health on the Sunshine Coast. All the opinions expressed in this piece are the author's own and do not necessarily represent the views of any organisations she has worked for. 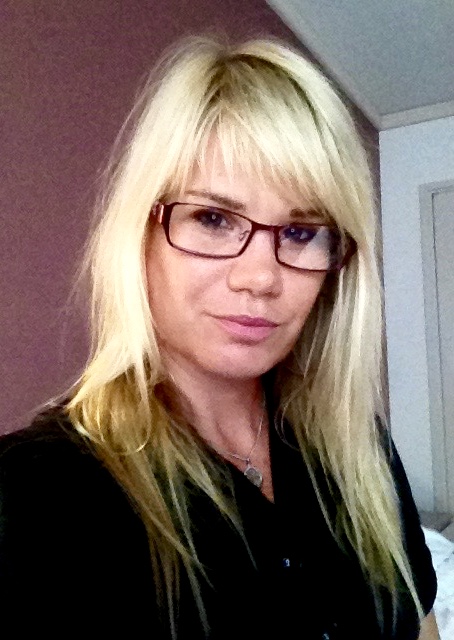 I worked as a senior social worker in a palliative care unit as part of public hospital. My role was to provide counselling and psychosocial support to the patient and their family members.

I additionally assisted with practical aspects of death and dying, such as guidance on preparation of Wills and Advanced Care Directives. But the most important part of my role was to be an independent sounding board for families in what was often the most critical juncture of their illness – when they hear the news from their treating doctor that no further active treatment for their condition would be available to them.

The reaction to this was as variable as humankind itself – some people were mentally and emotionally prepared for this outcome and to some extent, expressed relief that they did not have to continue to ``fight.’’ They were physically and psychologically drained. Others did not accept this news whatsoever. They refused to speak to palliative care specialists about their medical needs and often to myself as well. This would be an extremely challenging time for family members no matter what the reaction from their loved one, as often the reactions of one person was in opposition to the reactions of another. Some people preferred to remain hopeful all the way through to their last breath. They believed they would be the one who by some miracle would survive this terminal illness. Others were ready to let go of life and transition according to their own spiritual belief system. There could be a fair bit of conflict for everyone about this willingness to accept or to deny the phase that they found themselves in.

What was common for all was the feeling of total loss of control over their own destiny. Over their own fate.

I believe palliative care is a wonderful thing. We are indeed fortunate in Australia to have such a remarkable system of end of life care with specialists who work tirelessly to ensure the comfort of their patients, the support of their family and to try to guarantee a ``good death’’. This is not always possible, but the intention was there. I have also worked in developing countries. Ones where the health system is crippled by lack of adequate resources, a lack of knowledge, a culture suspicious of Western medicine and government corruption. Deaths that I have witnessed in these places have been truly terrible and at times horrifying. Often the patient has been subject to extreme pain, festering wounds and no dignity with an open ward environment and lack of hygienic toileting and showering facilities.

We are not faced with these issues in our country. But we can still improve. We are not always getting it right. We are not allowing patients the right to be self-determined in their own death. At the point in which someone is determined to be in palliation medical intervention of the disease has ended. They will die at some point. Most people wish to die at home and the majority cannot do that. Our resources do not always make this possible. Most of the time I have witnessed people not having their needs and wishes met. I have witnessed the slow decline, with their body wasting away as they starve, become dehydrated and breathing becomes more and more difficult. This is not what everyone would chose for their loved ones to witness and go through. This is not what every patient is willing to go through either. If they are because of their own beliefs and that of their family, that is okay. The palliative care team do their very best to ensure that they can be as pain free as possible. But palliation as it currently stands has limitations.

I support voluntary assisted death because having had a role to play in people’s dying; I cannot say it has always been without suffering and with dignity. I have never been presented with reasonable and adequate evidence that has led me to believe that voluntary assisted death should not be a part of palliative care. Let us, by law, grant people some hope that they can end their own suffering, at their own will, when and how they chose and in what circumstances. With the proper safeguards in place I believe It is the least we can do.