If he had the option, he would have asked for an assisted death

Allison Bowman’s father Stephen died seven months after being diagnosed with pancreatic cancer. Allison says a voluntary assisted death would have brought him the control and peace he wanted in the midst of a terrible situation. 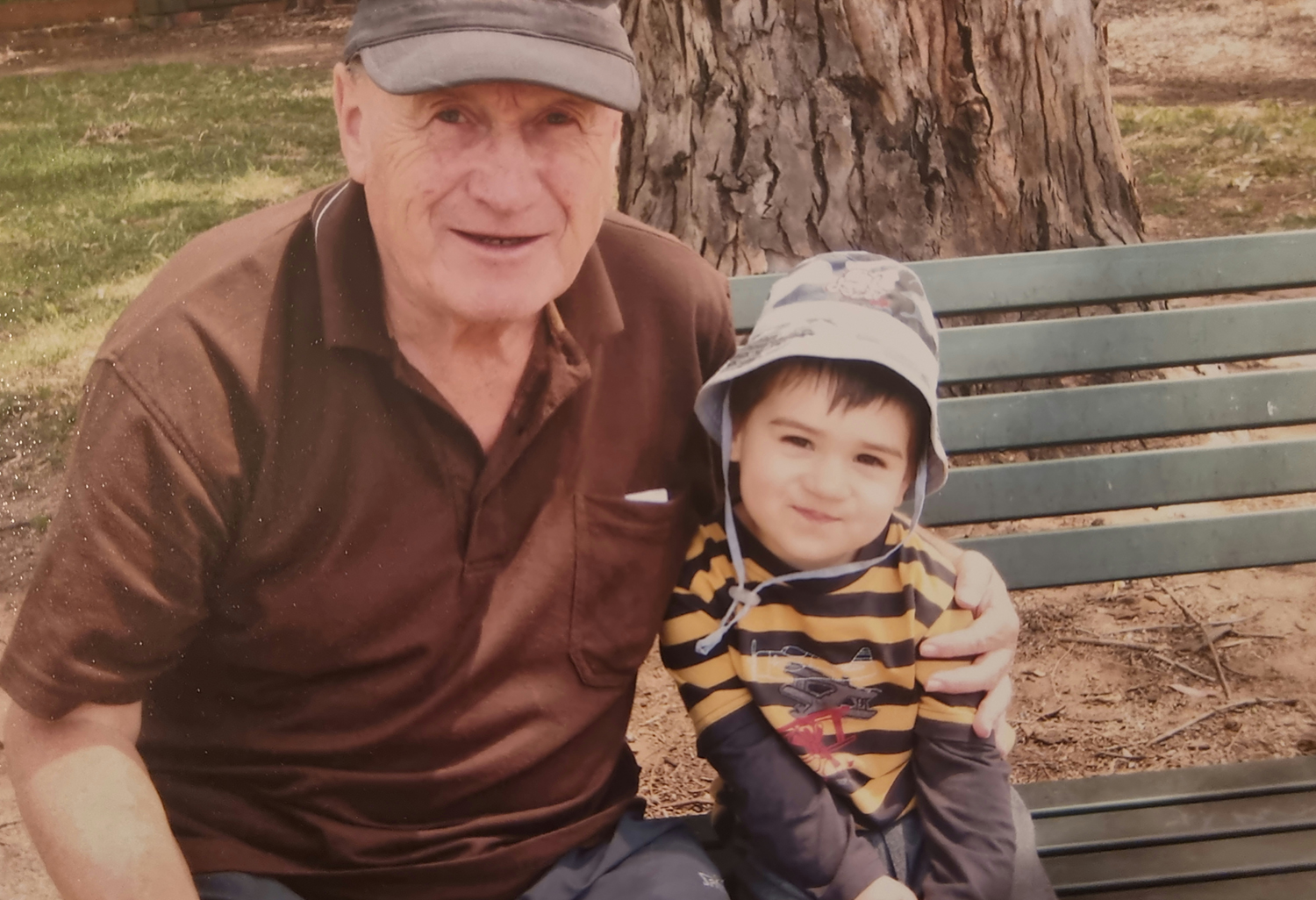 Below is Allison’s edited submission to the 2019 Queensland parliamentary inquiry into voluntary assisted dying.

My dad Stephen passed away of pancreatic cancer in November 2017, seven months after his diagnosis at the young age of 68. He had been in a rich phase of life, entering retirement with my mum and eager to spend his time between Adelaide and Brisbane to enjoy his grandchildren. My father was a kind man, willing to help all those in need, and truly believed in a fair go for everyone.

His neighbours miss him. He was a prolific walker and people from all over the suburb where he lived for the best part of 50 years knew him. He would stop and chat with young and old alike, lending a listening ear, discussing the news of the day or the achievements of their favourite sporting teams.

He was father to my brother and me, and grandfather to six grandchildren, aged from four to 19, when he died. He loved them all deeply. The most important thing in my dad’s life was family.

He had a wicked sense of humour and wanted to spend the final months and weeks of his life surrounded by those he had enjoyed during his lifetime.

It was with great sadness that we realised most of the time he was unable to have visitors or speak on the telephone due to his pain.

It was very important to him to stay out of hospital as much as possible so, as his illness progressed, my mother, brother and I managed his care at home. Dad and Mum lived in Adelaide but made two or three trips a year to visit me and my family in Brisbane. Shortly after arriving in Brisbane in October 2017 for his granddaughter’s 10th birthday, his condition became worse.

My dad’s pain had increased to the point it was difficult to be out of bed for more than an hour or so a day and he felt he was unable to travel back to Adelaide. Being able to eat had become difficult, as Dad had no appetite due to constant nausea.

With my family's support, I made the decision to grant Dad the one and only thing he ever requested from me during his illness - to die at home. I did this with the assistance of palliative care nursing staff from the Prince Charles Hospital just north of Brisbane.

I am the mum of three children and at the time also studied and worked part time, which gave me flexibility to care for Dad at home. In his last days, his pain became unmanageable and it was a constant struggle to manage his pain relief appropriately. At this stage he just wanted it to be over.

In the last weeks, he had expressed his wish for his life to be over. He told me on several occasions he did not want to go through any more pain and had no desire to linger.

My dad was aware there was no chance of recovery. He stopped eating about 10 days or so before he died and stopped drinking a few days prior to his death.

Dad died on 23rd November 2017. If he had the option of a medically assisted death, he would have taken it. This would have saved him a prolonged dying process and unnecessary suffering. It would have also been consistent with his longstanding values of having control and autonomy over his life.

A voluntary assisted death would have brought Dad the control and peace that he wanted in the midst of a terrible situation.

I strongly believe Queensland should provide this choice to persons experiencing the kind of suffering my Dad did. I urge [parliamentarians] to legalise voluntary assisted dying as a choice for those persons who want it.