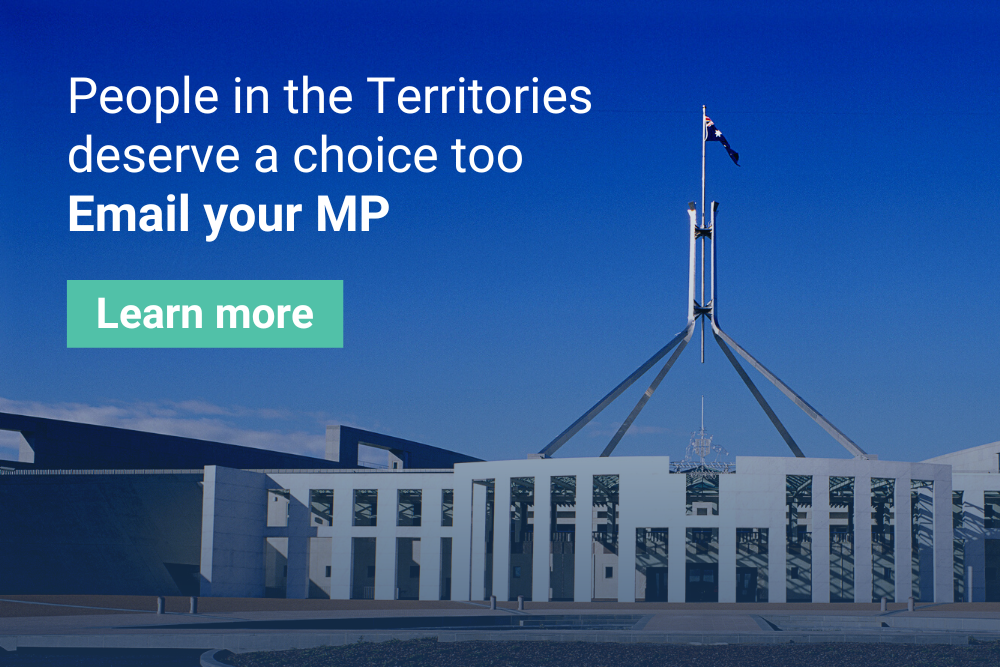 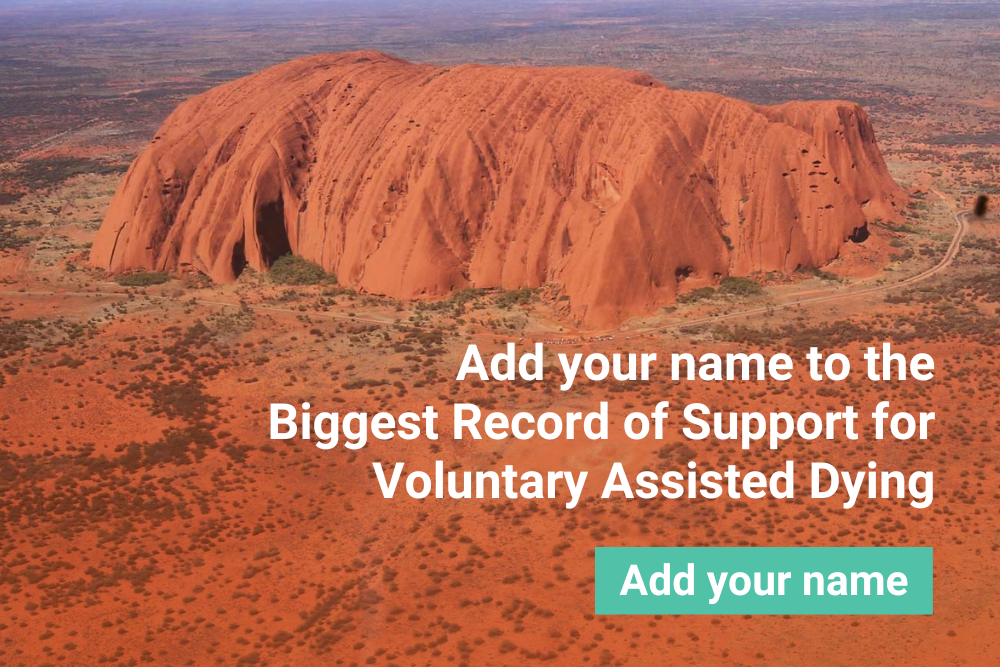 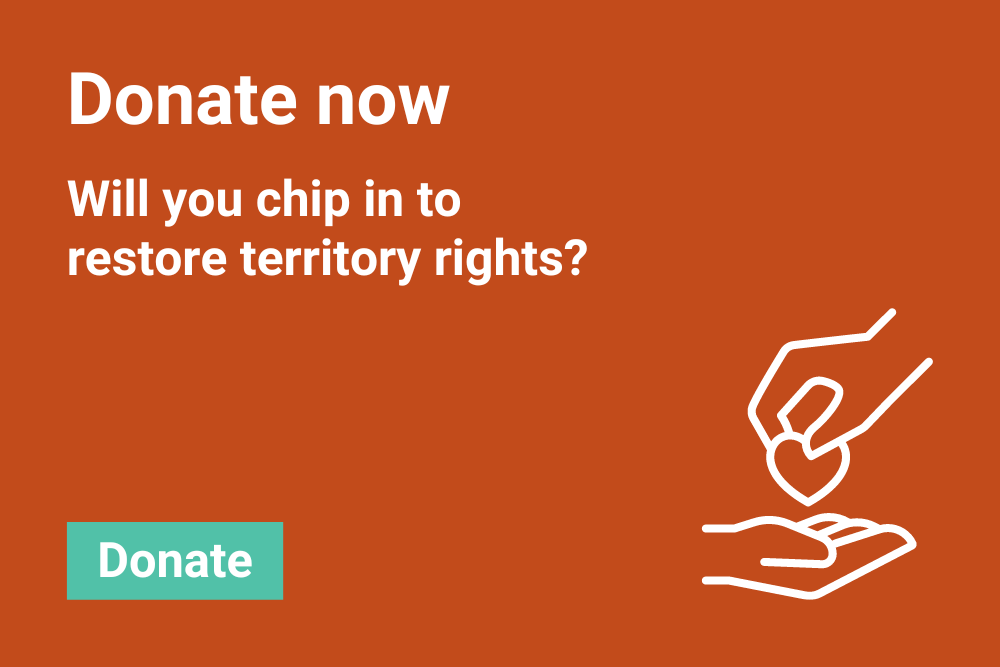 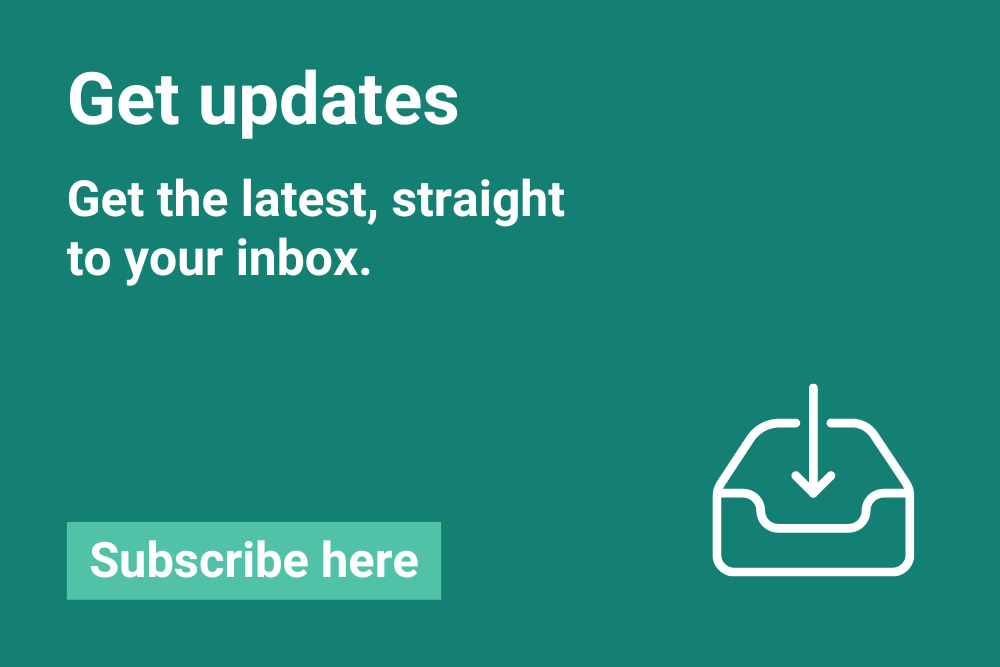 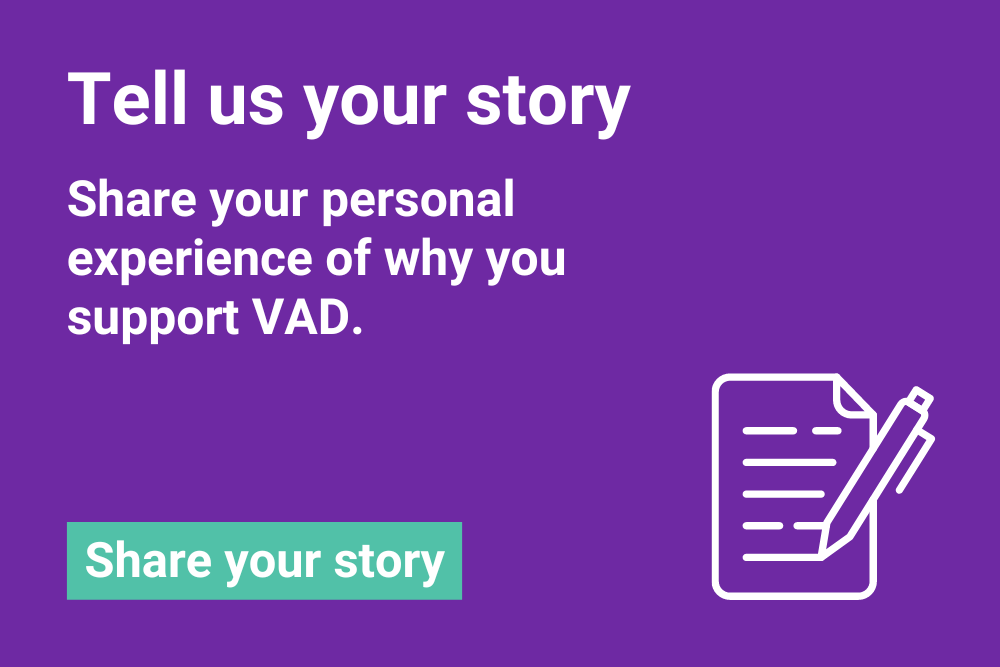 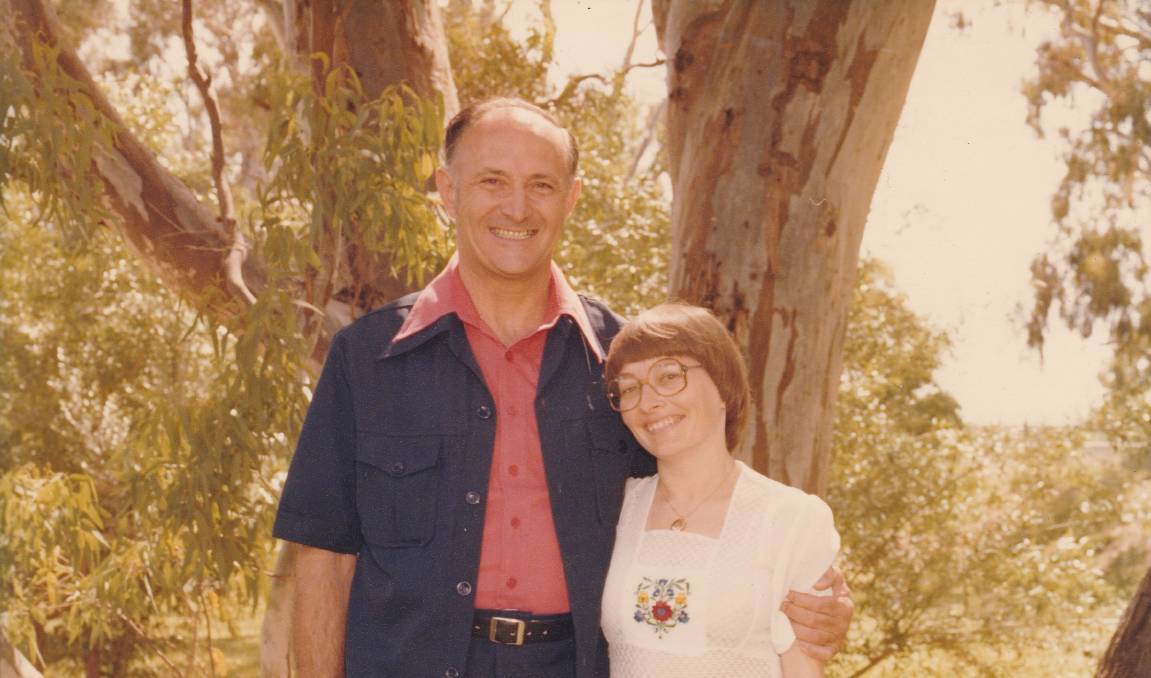 In 1996, Judy Dent's husband, Bob became the first person in the world to die using a voluntary euthanasia law. He was one of only four people able to access the Northern Territory's Rights of the Terminally Ill (ROTI) Act before it was overturned by the federal government.

Bob, a former pilot and carpenter from Darwin, had prostate cancer. He lost 25kg and both testicles. He had a recurring hernia and a collapsed lung. The cancer had infiltrated his bone marrow. He needed a catheter and leg-bag to urinate and was on 30 tablets a day. With his doctor and loving wife Judy by his side, Bob decided it was time to die - but not before writing a letter to all federal politicians:

I read with increasing horror newspaper stories of Kevin Andrews’ attempt to overturn the most compassionate piece of legislation in the world. (Actually, my wife has to read the newspaper stories to me as I can no longer focus my eyes.)

If you disagree with voluntary euthanasia, then don’t use it, but don’t deny me the right to use it if and when I want to.

Thankfully, Bob was able to have the autonomy and death he desired - but Territorians since have not had the same choices. As laws have passed in almost every other state, Bob’s widow Judy and others in the Territories have asked: Why must we be treated as second class citizens when it comes to deciding how we die?

All six states have passed Voluntary Assisted Dying laws, but a federal law from the 1990s prevents the ACT and Northern Territory from passing their own. This means more than 700,000 people in the ACT and NT are being treated differently to other Australians.

Back in 1995, the Northern Territory was actually the first place in the world to pass an assisted dying law. It was called the Rights of the Terminally Ill (ROTI) Act and gave terminally ill people who were suffering intolerably the right to seek medical assistance to die.

However, the historic law was only in operation for nine months before a federal politician called Kevin Andrews - a minister in the Howard Government - successfully campaigned to have it overturned in 1997.

Not only was the Northern Territory's law repealed, but a gag order was also imposed on both the NT and ACT to stop them from ever debating or introducing future assisted dying laws. This unjust federal law still blocks the Territories today - despite all six Australian states having passed laws.

It's a matter of equity of fairness. People living in the NT and ACT should not be treated like second-class citizens in their own country.

What can we do?

To restore Territory rights, we need to get the federal law repealed. If we manage that, then the Territories will have the right to decide for themselves.

They can choose whether to follow in the footsteps of all six states in passing compassionate voluntary assisted dying laws. The Territories cannot be left behind.

Will you help the Territories join the rest of Australia so dying people have a choice? Subscribe now.