Deb and Ron Baker, who are both living with cancer, have welcomed South Australia's passing of a Voluntary Assisted Dying law. “Finally politicians have listened to their constituents." 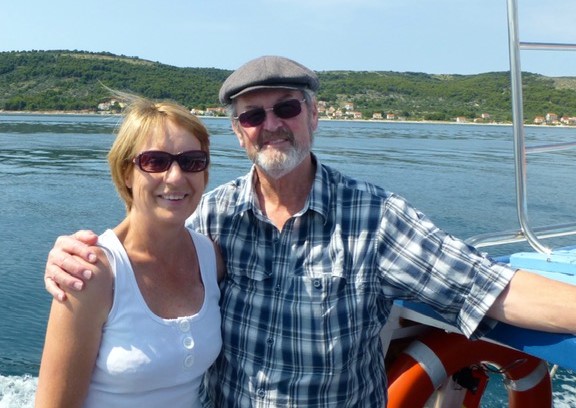 A former intensive care nurse, Deb Baker recently developed breast cancer for the third time in 16 years - this time the disease spreading to one of her lungs.

Twelve months ago, Ron Baker “was supposed to have died - twice” from a rare tumour wrapped around his aorta and other major blood vessels.

The Barossa-based couple are “enjoying life as we can”, and are excited their 35-year-old daughter is soon to give birth to their first grandchild.

But their diagnoses mean death is never far from their minds.

Deb is soon to begin stronger chemotherapy because her current regime “isn’t really touching” the lesions on her lung.

Ron has had radiotherapy for his rare cancer Leiomyosarcoma which has, for now, stopped his tumour from growing. 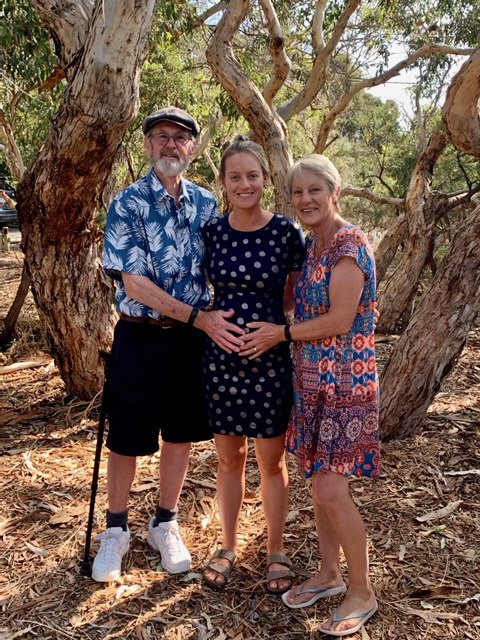 While Ron has a terminal prognosis, Deb has deliberately avoided asking her oncologist any such questions - choosing instead to live her best life.

And choice, Deb said, is the operative word.

“The VAD law allows choice for me and others on similar journeys and gives me hope of a dignified death when death is inevitable and life unbearable,” she said.

“Like most people, I don't want to die,” Deb said. “But I know from a pragmatic point of view that the disease I have could very well kill me. I have limited control over that.

“Voluntary assisted dying would allow me to die on my own terms. In saying this, I may not even use it, because that’s the key - it’s voluntary.”

During her 40 years as a “hands-on nurse” and in senior nursing management roles, Deb witnessed much suffering around death, including patients whose pain could not be controlled.

“You lose your dignity,” she said. “I've seen people suffering like that and I've seen what it does to their family.

Deb says Ron supports her position, which is the ability to ask for help to die if suffering is involved “and the quality of life is not there”.

“I want to be able to say, ‘I am suffering and I want to choose the option of being able to end this now - rather than have another week or another month of poor-quality life.

“Quality of life at end stage is much more important than quantity.”

Deb said the commitment and work undertaken by people and groups such as Go Gentle Australia, VADSA and A Peaceful End to advocate for the bill had been “enormous”.

“Organising rallies, candle light vigils, information sessions, political lobbying have all helped to ensure this bill was not ignored by the public and politicians,” Deb said

Looking to the future, Deb said treatment has arrested Ron’s cancer but, eventually, his tumour will grow again.

Do you have a story to share? Let us know your experiences of the end of life - what happens when people are denied end of life choice and how much better it is when they have it.