VAD will be debated in NSW parliament this week. Here’s what to expect

Australia's leading health law experts urge MPs to be transparent about the values that guide their decision. Does their vote reflect their own values, or are they seeking to reflect the views of the majority of their constituents?

Voluntary assisted dying has been available to eligible Victorians for more than two years, and to Western Australians since July 2021. Laws also passed this year in Tasmania, South Australia and Queensland, with schemes to commence after an implementation period.

On Thursday, New South Wales parliament will debate a bill drafted by independent MP Alex Greenwich. It’s still unclear which way the numbers will go, and whether the bill will pass – it’s likely to be a tight vote.

So how does this bill compare with other state laws? And what should voting MPs take into account?

How is it similar to other state laws?

Overall, the NSW bill reflects the broad Australian voluntary assisted dying model. The eligibility criteria, which determine who can access the scheme, are strict, and note the person must have:

The request and assessment process also largely reflects laws of other states, including that the person must make three requests, and be assessed as eligible by two senior doctors who have completed mandatory training.

After the patient is assessed as eligible, the NSW bill requires the doctor to apply to the Voluntary Assisted Dying Board for authorisation to proceed. This requirement, which we argue delays the process without adding any further safeguard, is also contained in the Victorian, Tasmanian and South Australian legislation. 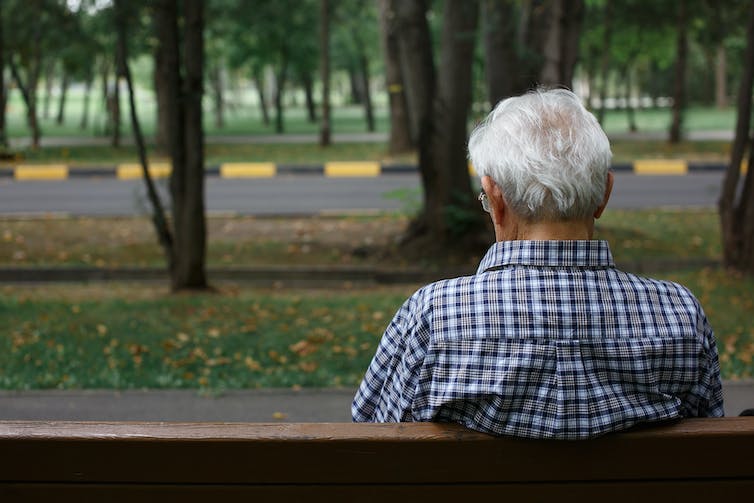 The doctor must apply for authorisation to proceed.

The NSW bill permits health professionals to conscientiously object to participation, a feature of all Australian Acts. It also regulates the extent to which institutions can refuse to provide the service. This is also dealt with in the South Australian and Queensland laws.

Consistent with other states, a board will be established to monitor the operation of the NSW Act.

How is it different to other states?

The proposed NSW model differs from (most of) the other laws in two main ways.

First, the period between the person’s first and final request for voluntary assisted dying is five days. It’s nine days in most of the other states, though it’s shorter in Tasmania.

This period may have been shortened in light of emerging evidence from Victoria that patients sometimes die during the process.

What happened recently in Queensland?

If the recent Queensland experience is anything to go by, the NSW debate will be calm and measured and, for some MPs, informed by the emerging body of evidence on how the scheme has been operating in Victoria to date.

Queensland passed the legislation by a majority of 61:30 after a debate over three days. Two issues were prominent:

The argument that vulnerable cohorts will disproportionately seek voluntary assisted dying was raised, but did not feature prominently – perhaps because this claim is not supported by the evidence.

Read more: Voluntary assisted dying could soon be legal in Queensland. Here's how its bill differs from other states

In voting against the bill, Queensland MP Andrew Powell declared his Christian beliefs influenced his decision, but said “it pains me to disappoint many in my electorate”.

While Mr Powell is to be commended for his transparency, he chose his own religious convictions to guide his vote, rather than seeking to reflect the values of the majority in his electorate.

How is the debate likely to play out in NSW?

Voluntary assisted dying has been debated in NSW on multiple occasions between 1997 and 2017. The Greens initiated most bills, though the 2017 Bill – which lost by only one vote in the Legislative Council – was introduced by Nationals MP Trevor Khan.

Perrottet will allow a conscience vote, as has been the convention for such bills in Australia for more than 20 years.

The NSW bill will be introduced by an independent, but has around 30 signatories, including government and cross-bench members.

Read more: FactCheck Q&A: do 80% of Australians and up to 70% of Catholics and Anglicans support euthanasia laws?

MPs should rightly consider a range of factors during this debate, including how the bill achieves its policy objectives and how the many safeguards will operate.

But MPs must also be transparent about the values that guide their decision. Does their vote reflect their own values, or are they seeking to reflect the views of the majority of their constituents?

Update: This article was amended after publication to clarify deputy premier Paul Toole opposed the previous bill that was debated in NSW.

This article is republished from The Conversation under a Creative Commons license. Read the original article.