Just as Victoria’s voluntary assisted dying law will shine a light on practices in treating vulnerable people, so a royal commission will do the same for Australians living with a disability.

As a compassionate and caring society, it is time to properly investigate allegations of abuse in this sector and move towards ending the pain, suffering and fear of those facing abuse instead of care.

Go Gentle Australia urges the Parliament not just to vote for a royal commission but to bring it into existence. 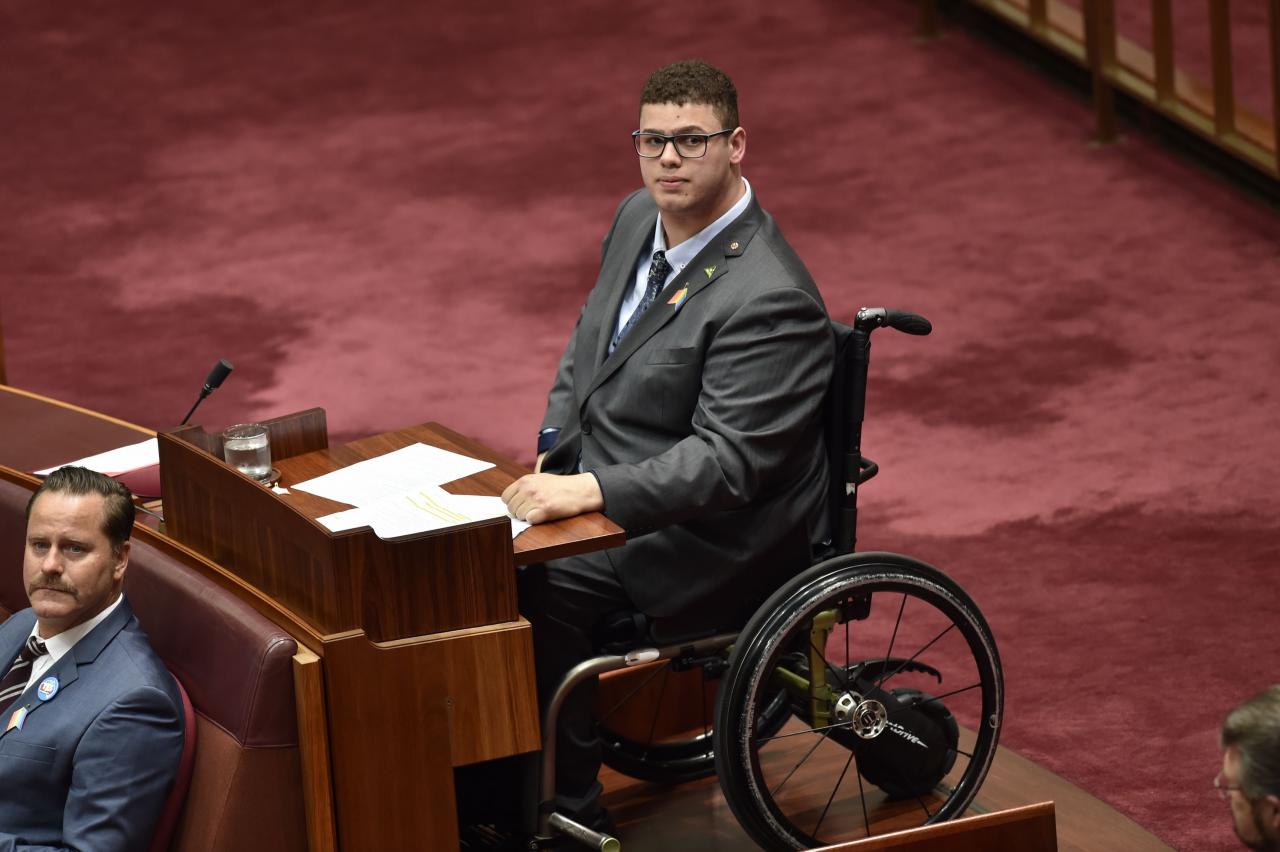