Go Gentle Australia is grateful for the generous support of the Clem Jones Group. 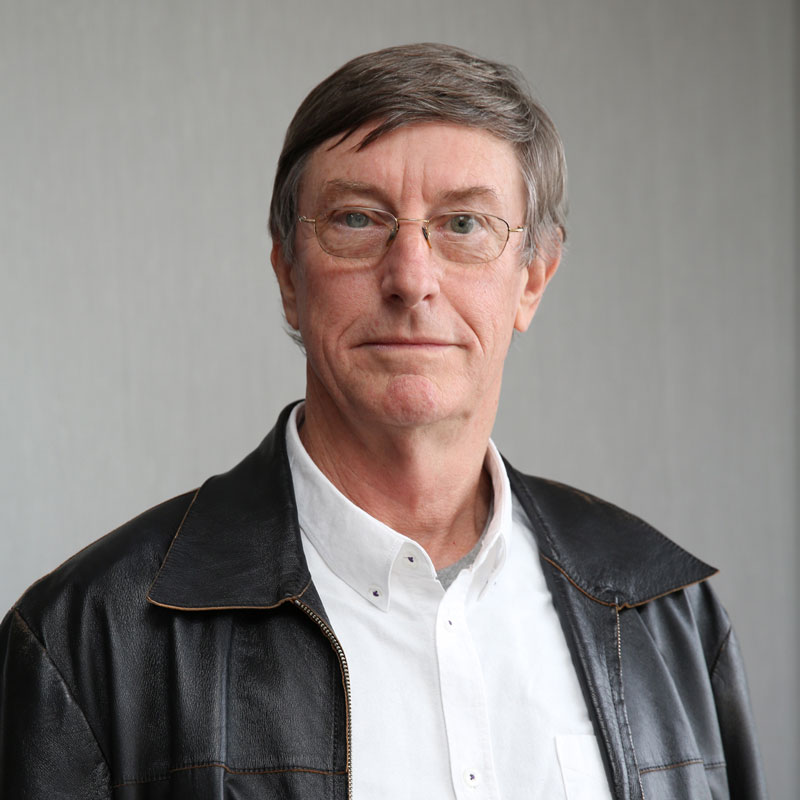 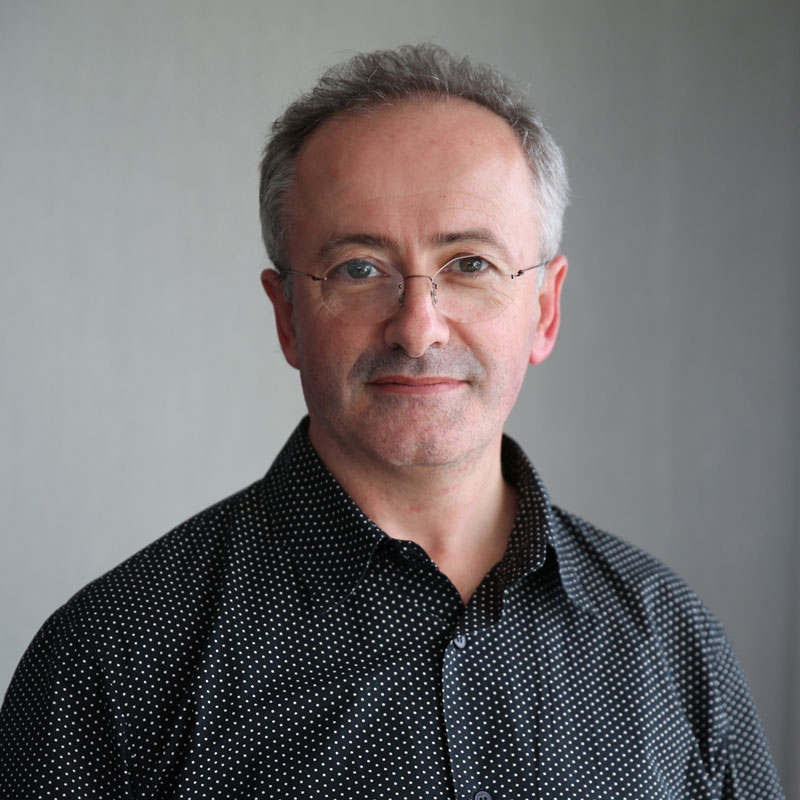