In Memory of Kylie Monaghan

Kylie Monaghan passed away yesterday, October 8, after a long and brave battle with cancer. We have been privileged to know and to work with Kylie as she dedicated the last days and weeks of her life to the goal of having her home state of South Australia introduce voluntary euthanasia laws. 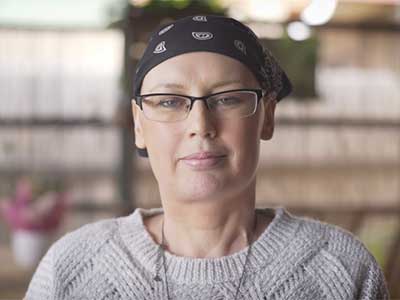 Despite deteriorating health, Kylie has spoken passionately to the state’s politicians, through video and press interviews, and her last request to politicians was that others in her position be given a choice.

Kylie was proud that she was able to make an impact, and rejoiced in the overwhelming support she received from well-wishers and admirers who contacted her online. She inspired action from thousands of Australians.

We are deeply saddened by Kylie’s passing. Our thoughts are with her immediate family: her husband, Daryll, her mother, Shirley, her father, Greg, and her brothers, Brodie and John.

On behalf of Kylie’s family, we ask that the media respect the family’s privacy at this time of grief.