A doctor's right to free speech is attacked - so why the silence?

Last month Dr Alida Lancee was cautioned by the Medical Board of Australia after it declared her campaign for assisted dying reform threatened the public’s confidence in the medical profession.

The Perth GP rejected the caution saying she never claimed to speak on behalf of the profession and warned the board’s actions were an attack on doctors’ free speech.

Dr Heather McNamee asks why the main doctors groups have said so little in her defence.

This article was first published in AusDoc.Plus on 29 August 2019. 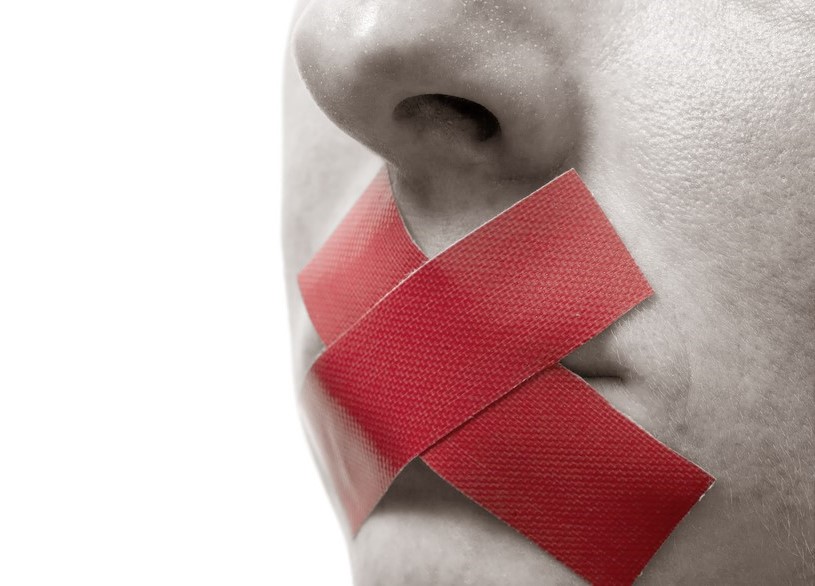 All doctors should be outraged at the attempt by the Medical Board of Australia to “gag” Dr Alida Lancee after she spoke publicly about her support for voluntary assisted dying reform.

The board claimed her comments made in numerous interviews over the last two years about her role in administering an injection which hastened the death of one of her terminal patients could undermine public confidence in the medical profession.

You can judge for yourself. The comments which alarmed the board so much are published below.

But the board’s actions raise serious issues for all of us.

Do you want to be treated as a second-class citizen who is denied the democratic right to free speech?

Will you allow yourself to be intimidated and threatened by the medical board into keeping quiet on issues you feel passionate about?

Or is it the job of a doctor to be an obedient public servant – kowtowing to the opinions of the medical board, happy to stay mute on important socio-political debates, in case you slip up and make an 'inappropriate comment' or 'fail to show insight' into the alleged 'consequences' of your words?

The move against Dr Lancee followed a medical board review of her actions in her treatment of her patient – a woman called Mavis Rose who, with the support of her family, gave explicit consent to terminal sedation because of the intense suffering she was going through.

These events had occurred more than twenty years ago but It seems when AHPRA could not gather enough evidence to discipline or attempt deregistration of Dr Lancee, they decided to try a different attack route - haul her over the coals for discussing her own experiences in a desire to inform the debate about the rights and wrongs of voluntary assisted dying.

There is one big question for me.

Whether you agree with voluntary assisted dying, whether you support or oppose euthanasia, this was an attack on free speech. There was no patient risk, no threat to the public's perceptions of the medical profession. But what has been the reaction of the AMA to all this, the supposed voice of our profession? Where were they, speaking out to defend the basic rights of doctors?

Missing in action. We heard nothing from them. In fact they did worse than that. They added to the medical board’s fire by stating (falsely) that Dr Lancee’s comments contradicted the medical profession's "generally accepted views".

Even if her views aren’t the "generally accepted" views (in fact, I believe they are), so what? Is that meant to be a point at which a doctor can be hauled before the medical board and told to be quiet.

Personally, as a doctor practising in Australia, I am insulted by the recent statements made by the WA AMA president that legalising VAD will clearly lead to "unlawful deaths".

I don’t think that is a generally accepted view of the medical profession.

Even more fanciful (and insulting) is its claim that medications issued for the use of a patient approved to access VAD, who later changed their mind could be, “used on a patient who no longer had capacity to consent” or worse still be used to “commit murder for financial gain”.

And no, I don’t think that is a generally accepted view of the profession either. It's ludicrous.

But although I may be appalled by the AMA WA's comments, I fully support its right to make them and I would defend the WA AMA president if the medical board came knocking for expressing such opinions.

If so – bring on the tear gas and the rubber bullets – put me in shackles. I for one will not be silenced.

Dr McNamee is a GP in Cairns, and a member of Doctors for Assisted Dying Choice