An eleventh-hour bid to veto Maine's aid-in-dying law has failed, allowing Maine to become the ninth US State to implement an assisted dying law. 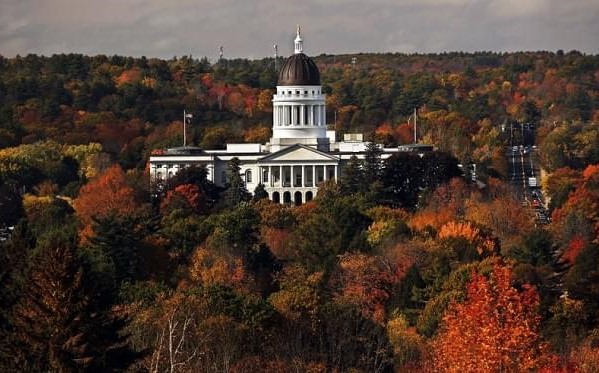 Opponents of the Maine Death with Dignity Act, which was signed into law on 12 June, failed to gather the required number of signatures to stop the Bill's implementation.

"Our opponents have fallen short of gathering enough signatures by today's deadline for their petition to veto the Maine Death with Dignity Act," Dr Peg Sandeen, Death With Dignity's Executive Director, told supporters in an email.

"The will of the people of Maine has prevailed, and the nation's ninth aid-in-dying statute will go into effect tomorrow.

"As of September 19, Mainers will be able to die the way they want: without suffering, in peace, and with dignity," she said.

According to the Death With Dignity website, the Christian Civic League of Maine filed a petition to repeal the new law through a people’s veto ballot initiative. On 18 September they announced they had failed to gather the signatures required.

The Maine Death with Dignity Act passed Maine's House by 73 votes to 72 and in the Senate by 19 votes to 16.

Like the Oregon law on which it's based, the Maine Death with Dignity Act allows terminally ill adults to receive prescription medication to end their lives. The patient must be a Maine resident, competent and deemed by two physicians to be within six months of death. The process entails two oral and one written request witnessed by two people and a waiting period.

Nearly 70 million Americans now live in a state with an assisted dying option.

Read Death With Dignity's email below: