New research shows more than 4 in 5 (83%) South Australians want the state to legislate Voluntary Assisted Dying laws based on the model that has already been implemented in Victoria. 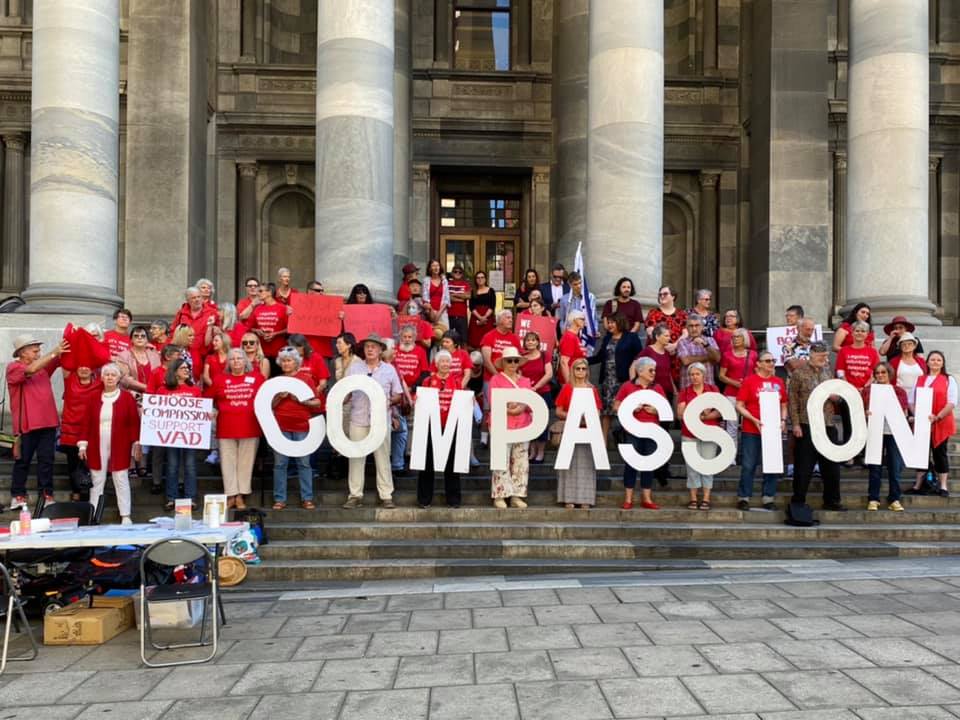 The Australia Institute surveyed 511 South Australians about Voluntary Assisted Dying (VAD) laws in February 2021 in the lead up to the issue being debated in the South Australian State Parliament.

They found that more than 4 in 5 South Australians (83%) of respondents supported the Victorian model of VAD being adopted in their state. Just one in ten (10%) opposed the model.

A bill, based on Victoria assisted dying law, is currently making it's way through the South Australian Parliament.

The survey found support for the Victorian model is high among all age groups and voter types, with 80% of Coalition voters, 84% of Labor voters and 97% of Greens voters backing the laws.

“The overwhelming support for voluntary assisted dying laws in South Australia spans the political spectrum and all age groups in the community,” said Noah Schultz-Byard, South Australian Director at The Australia Institute.

“It doesn’t matter how old people are or who they vote for. South Australians want their Parliament to get on with this reform.