8 reasons why all states must pass assisted dying laws

An overwhelming majority of Australians – in most recent surveys nearly 90%[i] – say they want lawful Voluntary Assisted Dying (VAD), yet our parliaments continue to lag behind the will of the people. To date, only two states, Victoria and Western Australia, have legalised VAD.

Here are eight compelling reasons why all states and territories must accede to the needs and wishes of their constituents and pass safe and workable VAD laws. 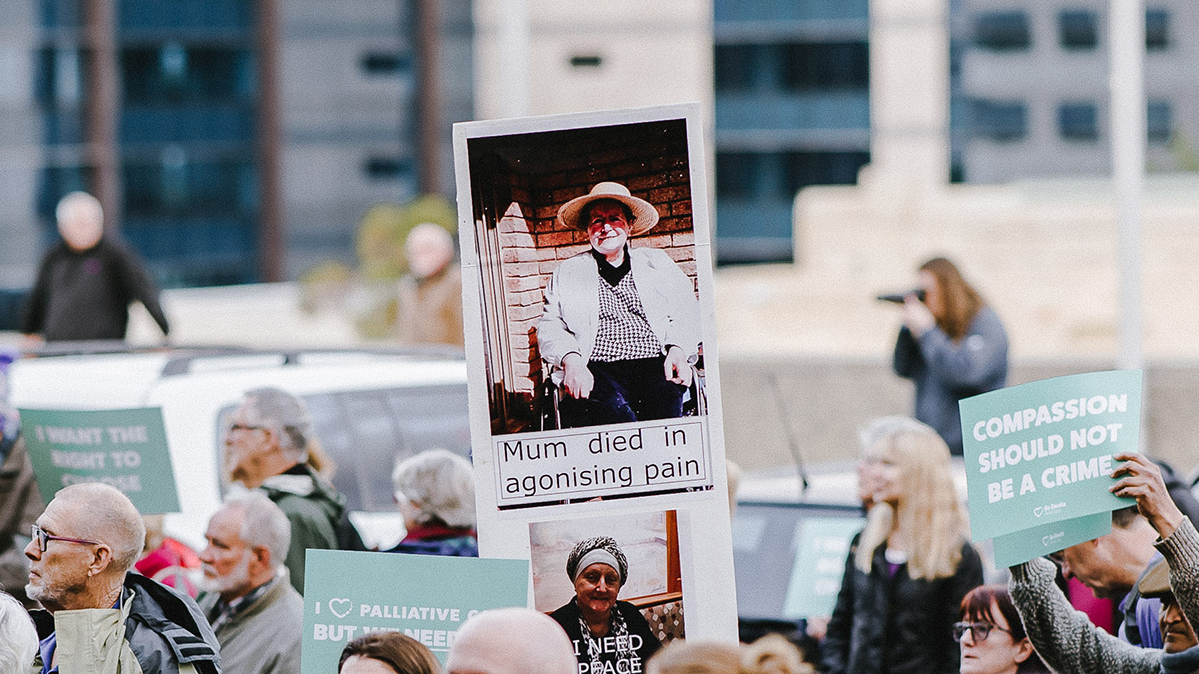 1. Too many Australians are dying 'bad' deaths.

Since 2016, two of the most comprehensive examinations of end-of-life care – the cross party parliamentary inquiries in Victoria and Western Australia – have found that significant numbers of people are experiencing unbearable and unnecessary suffering at the end of life, despite the best medical care.

They heard hundreds of testimonies from people, describing – with great clarity – the damage done in the absence of VAD laws, including profound trauma suffered by family and friends from witnessing agonising deaths.

Of particular impact was the testimony of state coroners detailing horrific suicides in the absence of VAD laws. The Victorian Coroner revealed these suicides were happening at the rate of one a week in Victoria.

The situation is similar in other states. In WA, one in ten suicides is by people with debilitating or terminal illnesses [ii]. In Queensland, the figure is around seven people each month.[iii] 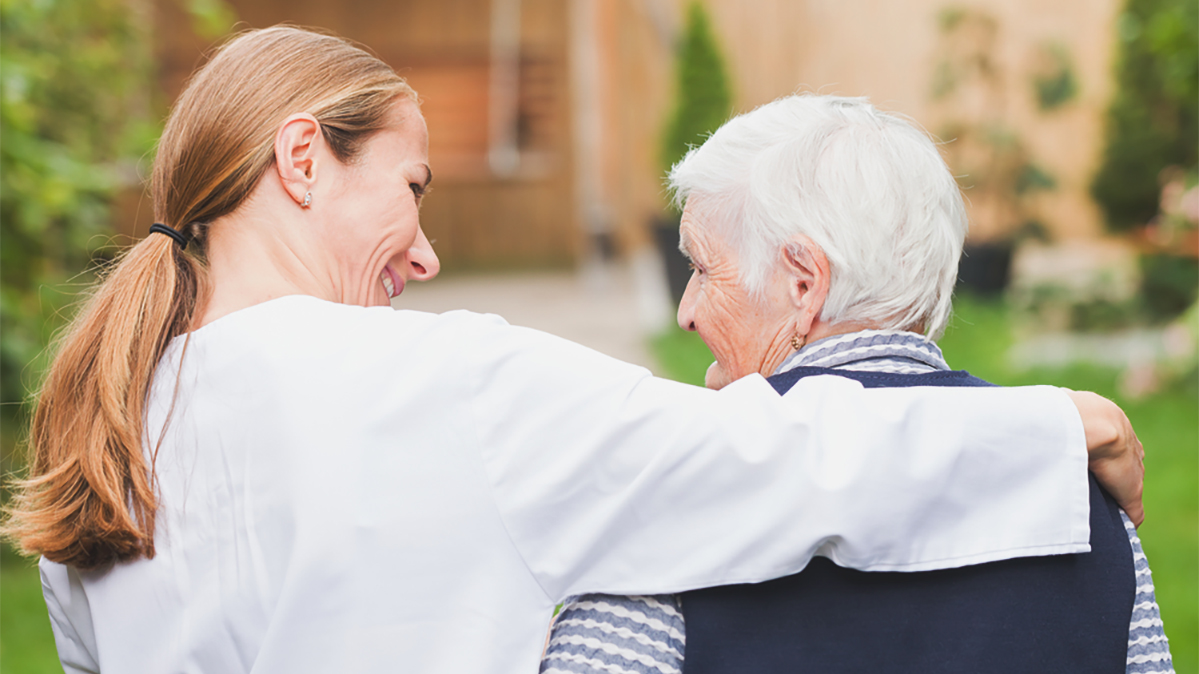 2. Palliative Care is excellent but it can't alleviate all suffering

Australia has one of the best palliative care systems in the world; however, palliative care cannot help everyone. In Palliative Care Australia’s own words: “While pain and other symptoms can be helped, complete relief of suffering is not always possible, even with optimal palliative care.”[iv]

By their own estimates, the number of people truly beyond their help is about 4%, or between 5% and 10% according to one senior palliative care physician[v]. Their suffering can be savage.

This is no criticism. It simply reflects the reality of modern medicine, which can keep us alive longer but still has no cure for diseases like cancer, MS and Motor Neurone Disease.

The question is: why should these people be left to suffer when we have the means to help them?

In North America and Europe, after the introduction of assisted dying laws, physicians sought to improve their knowledge and understanding of end-of-life care support services. Access and funding also increased.

Professor Ian Maddocks, Australia’s most senior palliative care physician, has said: “Palliative care stands to gain in recognition and support through the introduction of VAD in Australia, just as has occurred overseas.”[vii] 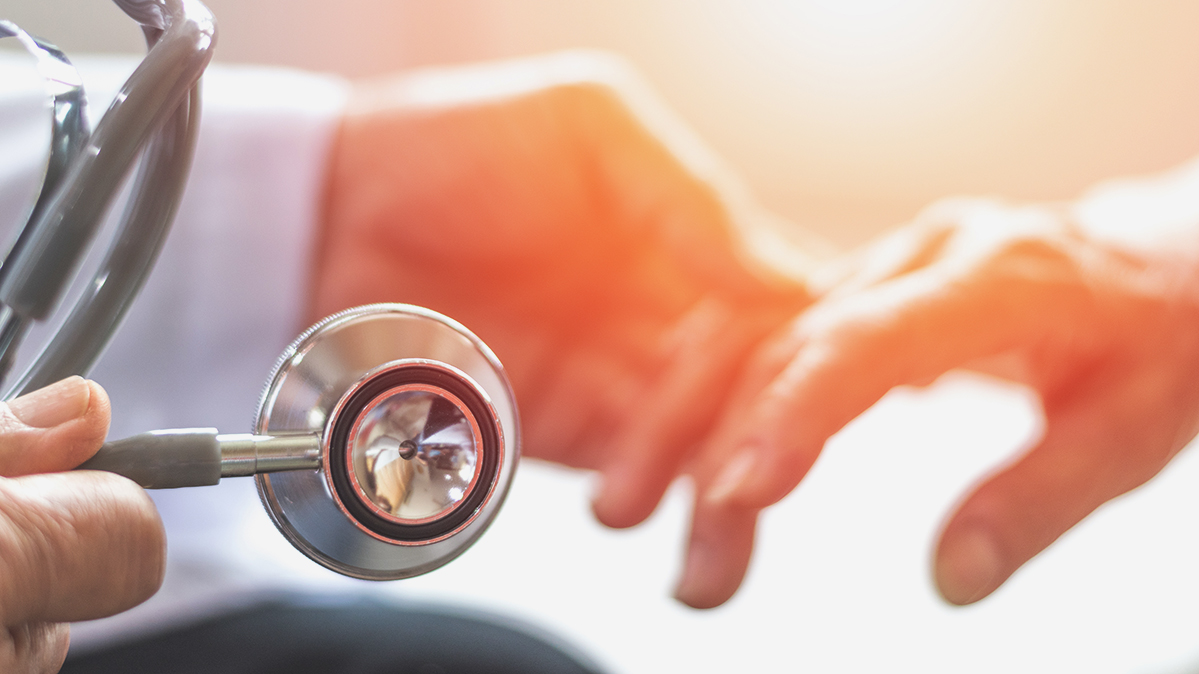 4. It shouldn't be a crime for a doctor to help a dying patient die peacefully

As the cross-party parliamentary inquiries found, Australian doctors already help dying patients to die more peacefully, but they do so unlawfully and without regulation, support, transparency or accountability.

For those doctors currently faced with the agonising choice of helping a patient to die and breaking the law – or abiding by the law and leaving that patient to die with great suffering – a Voluntary Assisted Dying law provides protection.

More than protection, it provides guidance and the opportunity to consult with colleagues and the family of the person who is dying.

Voluntary Assisted Dying laws are designed to help some of society’s most vulnerable people – patients at the end stages of a terminal illness whose suffering is beyond meaningful medical help.

Multiple safeguards are built into legislation. Numerous independent inquiries have found that, wherever they operate in the world, the laws are safe and workable.[viii]

Most telling: representatives of peak elderly and disability groups report no abuse of their members under the laws.[ix]

As palliative care specialist Dr Linda Sheahan said in her Churchill Fellowship investigation into assisted dying laws: “It is highly reassuring to review the data and find no evidence of increased risk to vulnerable groups.”[x] 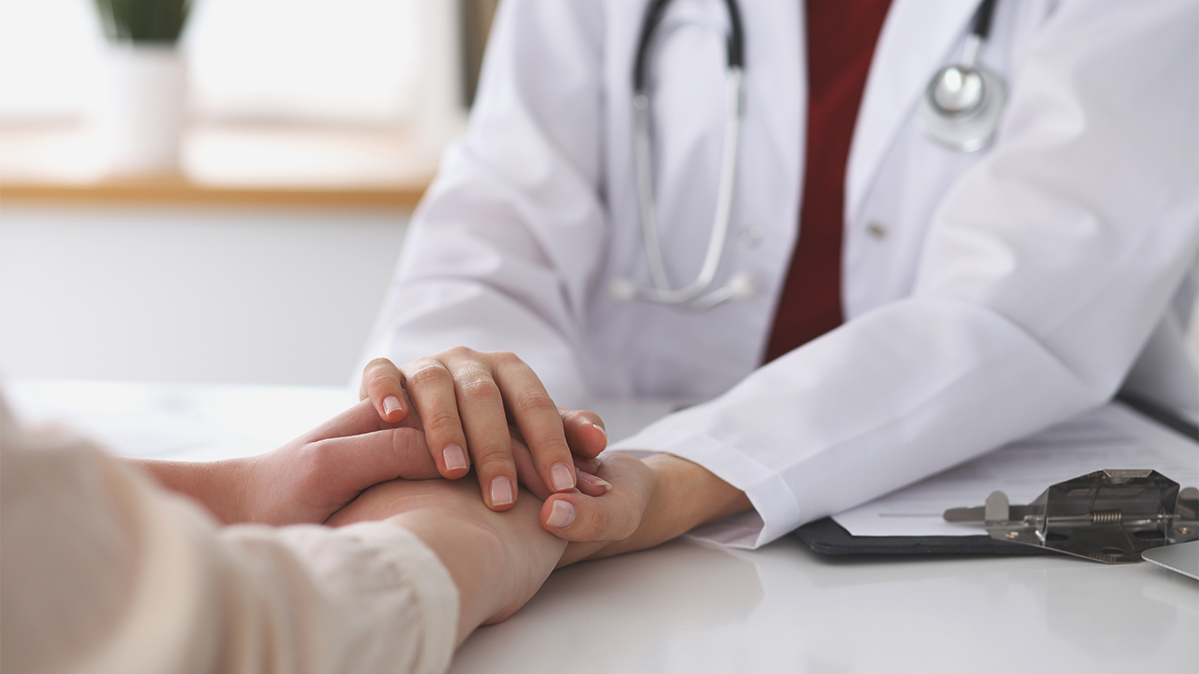 In jurisdictions where assisted dying has been in place for up to two decades, research shows no negative impact on the doctor-patient relationship; in fact, the exact opposite.

A recent OECD report on the Netherlands[xi], where some of the most liberal assisted dying laws have been in effect since 2002, notes that satisfaction with health care is high – 86% – compared to 70% across the OECD. This would hardly be the case if the public had lost confidence in, or were afraid of, the medical profession because of assisted dying.

In the UK, a survey of 5,000 people in 2015 found that if assisted dying were to become law “87% of people would either have increased trust in doctors or that it would make no difference to the doctor-patient relationship, while only 12% said that it would impact negatively”.[xii]

A majority of Australian doctors also harbored no fears. A 2016 Australian Medical Association survey of members found 51.55% agreed that ‘euthanasia can form a legitimate part of medical care’.[xiii]

The current situation regarding assisted dying laws is incoherent and inequitable.

Eligible Victorians have been able to seek medical assistance to die since mid-2019. Western Australians will have access to similar laws by mid-2021. However, around two-thirds of Australians (65%) will be denied the same choice.

Why should Australians in some states have access to lawful assisted dying while others do not, simply by accident of their postcode? 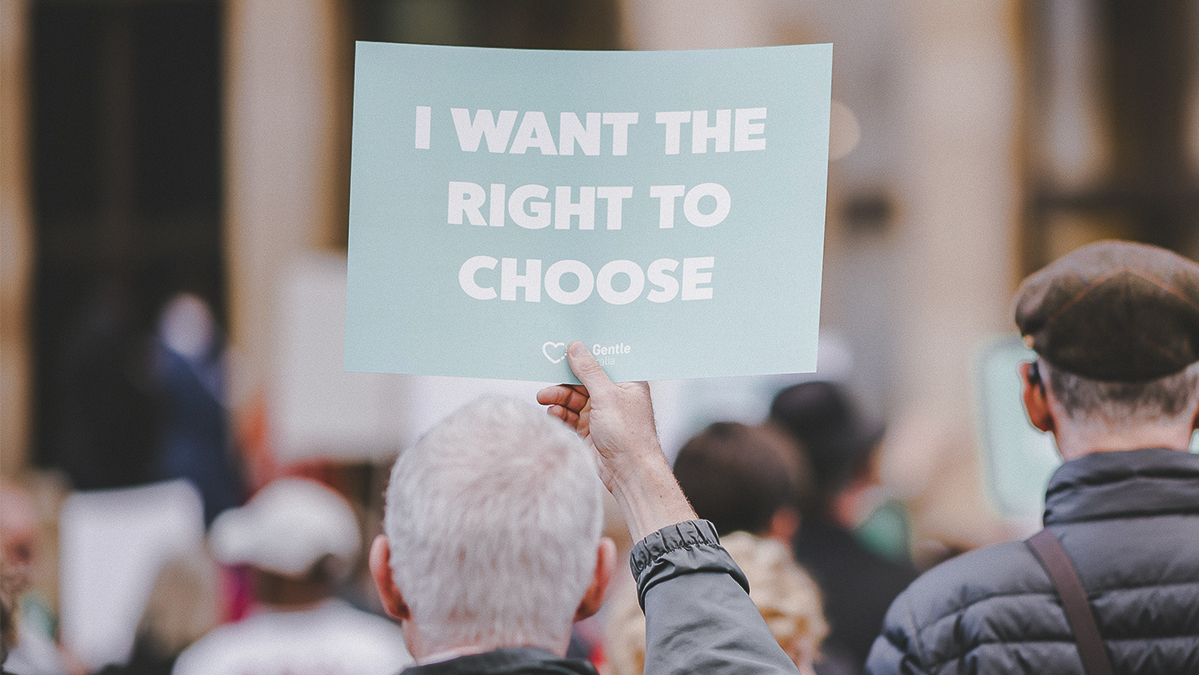 As Australians, we have long accepted that we should be free to make our own decisions about how we live our lives. If we are in the end stages of a terminal or incurable illness, the vast majority of us believe we should be able to decide when we have suffered enough.

Consistent, reliable opinion polling over two decades reveals support for Voluntary Assisted Dying to be in excess of 70% across every state and territory. This is irrespective of variations in the questions asked and terminology used. In recent years, that support has risen to nearly 90%, according to the 2019 ABC Vote Compass survey of almost 2 million Australians.[xiv]

This support is also largely irrespective of religious belief. Christians strongly back assisted dying. ABC Vote Compass found that 76% of Catholics and 75% of Anglicans supported the statement: “Terminally ill patients should be able to end their own lives with medical assistance".

The first word 'Voluntary' in Voluntary Assisted Dying is the key. If you don't agree with assisted dying, don't use it yourself. It's that simple.

[ii] A Sanderson (MLA) and Hon. C J Holt (MLC), “Report 1 - My Life, My Choice: The Report of the Joint Select Committee on End of Life