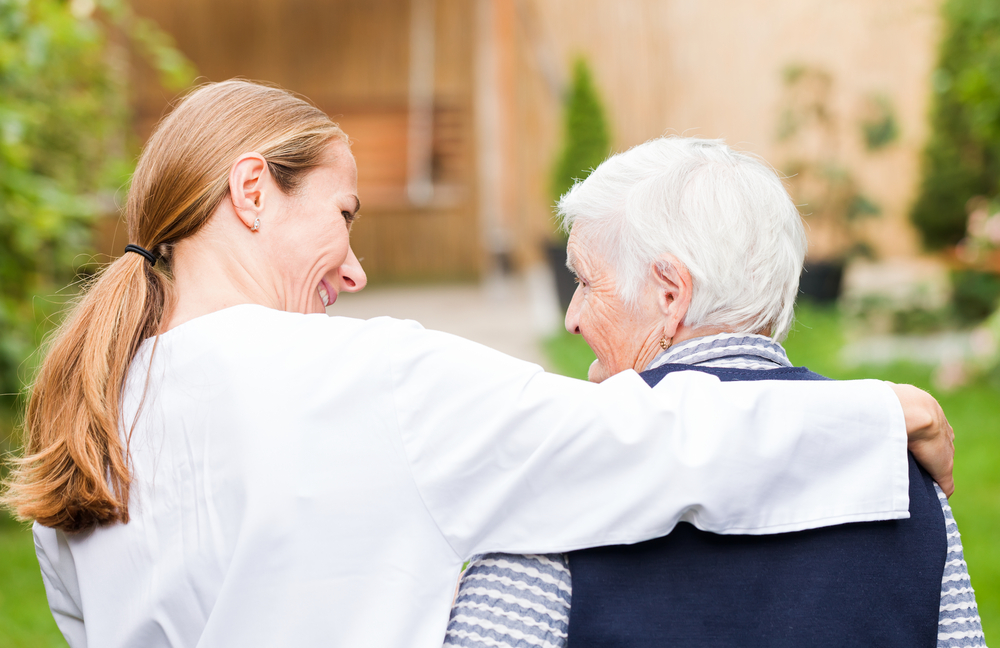 The group said in a statement it “supports the West Australian Voluntary Assisted Dying Bill 2019 legislation with the safeguards proposed”.

“Alzheimer’s WA believes in people’s right to make informed decisions about their health and well-being throughout their lives,” the group’s Board said in a statement.

The proposed legislation “recognises the importance of giving people genuine choice and autonomy over their decision making.

“[It] will allow eligible people at the foreseeable end of their life to access voluntary assisted dying, while ensuring a range of mandatory protections, approvals and reviews for these decisions are in place," the Board said.

“The 102 safeguards mean that a person without capacity and deemed not able to give informed consent cannot access voluntary assisted dying, even if previously specified in an Advanced Health Directive.

“This will assist in protecting the vulnerable and avoid coercion. Alzheimer’s WA supports the proposed legislation.”

Under the proposed WA law, people living with dementia would be largely excluded from access to assisted dying unless they satisfy other eligibility criteria, including demonstrated decision-making capability and diagnosis of a terminal illness that will cause death within six months. A diagnosis of dementia alone would not be sufficient.

The endorsement from Alzheimer's WA comes as debate on the Bill continues in the State's Upper House.

If approved by the Upper House, WA would become the second Australian State to pass an assisted dying law. Victoria’s Voluntary Assisted Dying Act (2017) came into force in June this year.