The 13-member panel will hold public consultation sessions in Perth and regional centres during April and May 2019. Those who cannot attend can submit written comments up until 24 May. 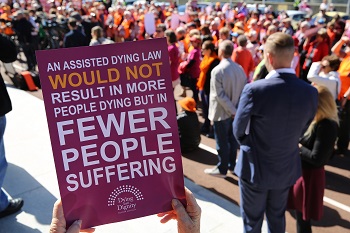 “Go Gentle urges anyone with an interest in this legislation to submit their comments. 88% of Western Australians support a voluntary assisted dying law, and it’s essential they have their say on what the future law will look like,” said Go Gentle WA Campaign Manager, Joey Armenti.

Parliament is expected to begin debate on the bill in the second half of this year.

Minister for Health Roger Cook said the aim of the discussion paper was to assist the development of workable legislation, not to argue for or against voluntary assisted dying.

He described the consultation as a vital step in the progress of a law that would “help ensure the legislation [has] appropriate safeguards for all involved and is world’s best practice.”

Attending the discussion paper’s release was southern Perth resident Margo Beilby, whose husband Michael chose to end his life in 2013 by swallowing an illegal lethal drug he had ordered online.

The 73-year-old had been suffering from Chronic Obstructive Pulmonary Disease (COPD), a serious lung condition, and from Parkinson’s disease. “I might as well die peacefully and I don’t want to be hospitalised again,” the grandfather said in a final video message. 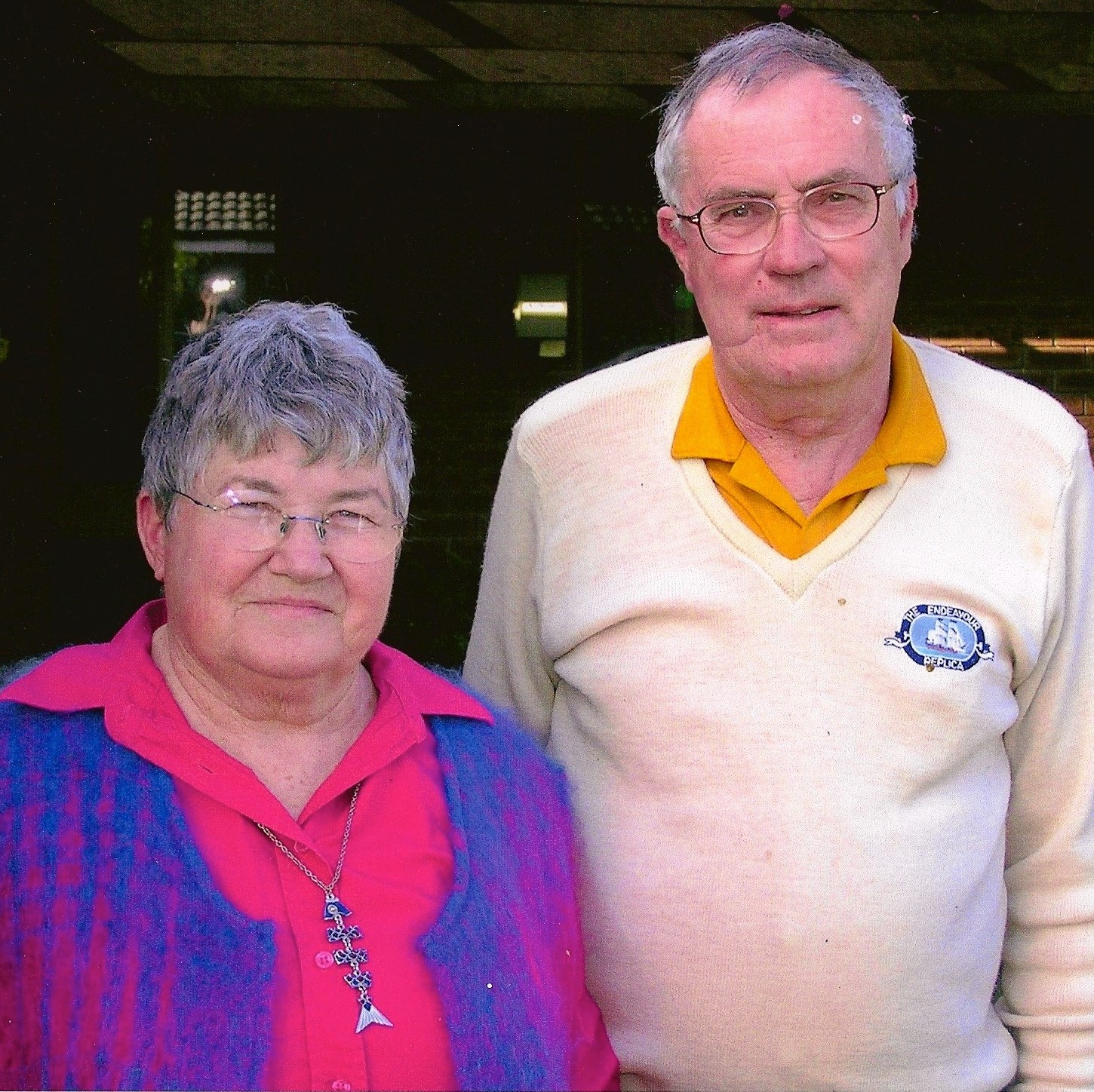 “His doctors had told him there was nothing they could do to cure him. In fact, his specialist … said that ‘if he was lucky’ he would get pneumonia and die relatively quickly,” Margo said.

"He was worried about me being charged with being there − he wanted me to go off shopping and come home and find him dead," she told reporters.

"I said after 51 years of marriage I wasn't going to let him die on his own.”

Among the issues canvassed in the discussion paper are eligibility criteria, safeguards and the logistics surrounding the request and provision of assistance to die.

Under the proposed eligibility criteria, access to voluntary assisted dying would be limited to:

“Throughout the consultation period, the panel will listen carefully, and always respectfully, to differing views, comments and suggestions,” Mr McCusker said.

In its final report My Life, My Choice, the inquiry committee said voluntary assisted dying should be an option for people experiencing "grievous and irremediable suffering" from a progressive, terminal, chronic or neurodegenerative condition.

Comments on the discussion paper can be lodged via: