Pain specialist Dr Gavin Pattullo corrects misinformation about palliative care and VAD, and describes the lengths his terminally ill wife went to to avoid suffering at the end of her life.

This piece first appeared in the Sydney Morning Herald.

As a doctor and husband of a woman who chose the timing of her death, I offer some facts on assisted dying

As a specialist in pain medicine, I care deeply about palliative care, but I was also the husband of a woman who suffered for many years before she chose the timing of her death. She did not have the support of a voluntary assisted dying law, such as the one about to be debated in the NSW Parliament. She did not have the option of telling me or others about her choice, or seeking our assistance, which a VAD law would have provided her.

With my perspective as both doctor and husband, I pose some questions:

Are there people who need VAD but do not have pain, and instead have conditions such as worsening shortness of breath as a complication of their cancer treatment, and for whom no medication or procedure can stymie its crippling advance? Yes.

Are there people who are not depressed or sad, who are surrounded by love and not at all lonely, who will choose VAD? Yes. 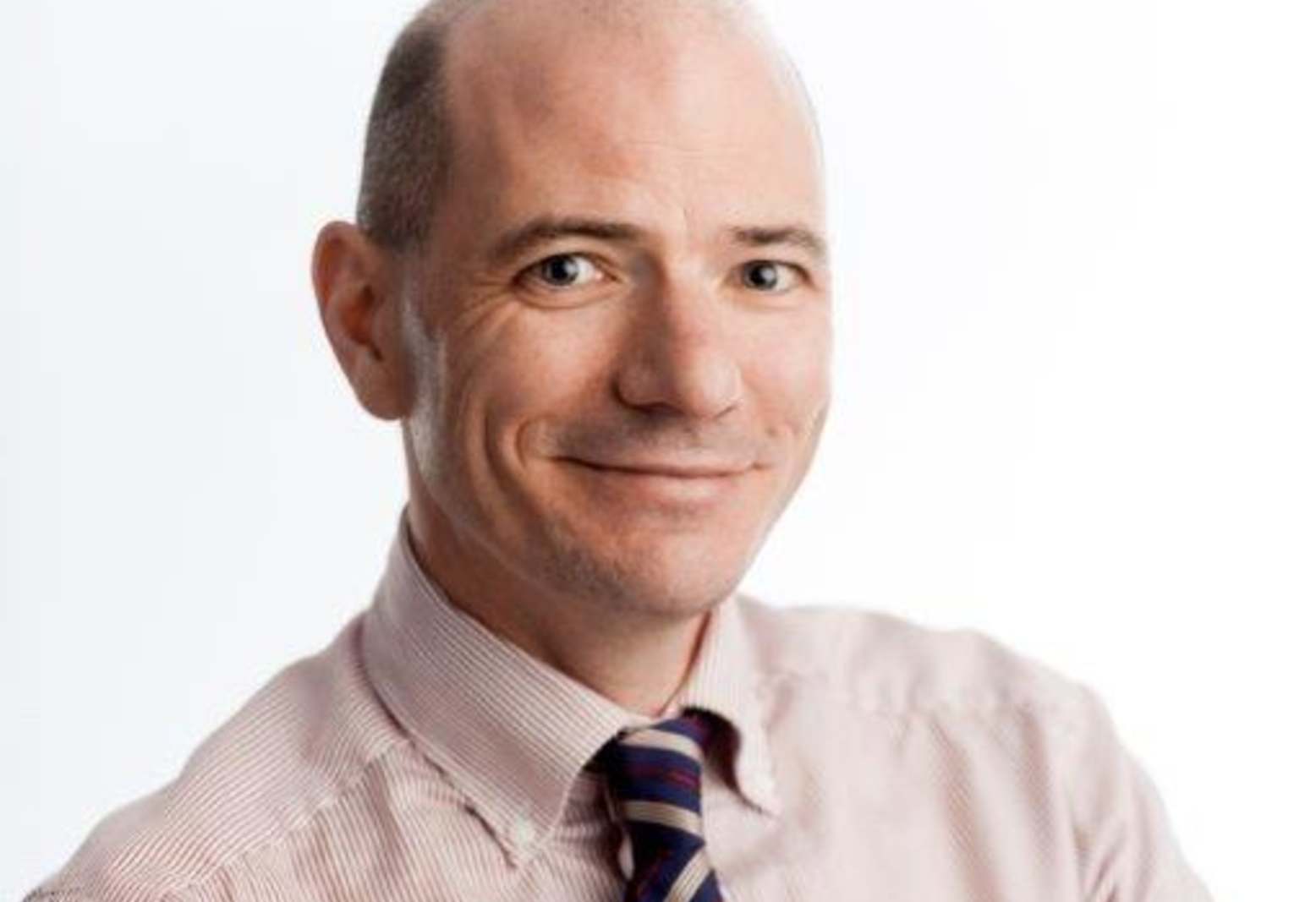 Are there people who have been forced to end their lives alone without saying a proper goodbye to their loved ones because VAD was not legalised? Yes.

I know, because these were the exact circumstances for my wife. She had no alternative but to follow this path. The dignity denied to her, however, was that she could not say goodbye to all the people she loved and who loved her in return. Had she told us, and had we helped, we could have been implicated in the crime of assisting her death.

She did not choose the easy way out. For 14 years she had lived with an aggressive leukaemia and undergone countless painful and distressing treatments. Always she had loved ones by her side. Her lungs had been destroyed by the treatments and a slow cruel death by asphyxiation awaited her.

Just two days before she ended her life alone, we had merrily celebrated her 42nd birthday at her favourite Sydney restaurant. The day she chose was like any other for me. She gave me a big hug with tears in her eyes before I rushed out the door to do an anaesthetic for a caesarean section. “I’m just going to work,” I thought to myself. “I’ll be back.“

Without the legal protections of a VAD bill, my wife must have known she could give nothing away. It took her immense strength, courage and a selfless love for others to choose to die alone. She could not risk her loved ones being prosecuted.

This week we have heard an argument against assisted dying put forward by a former NSW Labor deputy premier, John Watkins, who suggested that advanced pain management palliative therapies may become available only to the rich, while the poor are forced to “shuffle off” and take VAD, with the insinuation this was less dignified.

It seems the NSW VAD bill is likely to pass into law shortly. Nonetheless, this is a sensitive debate, and it is not helped by misinformation. Some mistruths warrant correcting.

The therapy Watkins refers to, intrathecal drug delivery (IDD), was largely pioneered here in Australia in the 1980s. By the time I trained as an anaesthetist and specialist interventional pain management physician in Sydney, under one of the pioneers, many advances had been made.

We performed this technique and provided successful management, without any doubt, for many patients with intractable pain. Sadly, only a very small percentage of the palliative patients referred to us could be helped with IDD. This is because the pain needs to be localised to well-defined areas, which it often is not, and responsive to the drugs we can deliver with IDD. As powerful as our modern drugs are, sometimes the pain just will not go away. Try as we might, many patients could not be comforted with IDD.

The problem is not about poor patients being denied it. I have only witnessed it being conducted in the public sector. Indeed, the intensive demand on resources, particularly on personnel, means IDD is most suited to the public sector. I do not recall ever preferentially providing it based on financial class, title or privilege. Everybody was, is, and as far as I can see, will only ever be treated equally with this treatment.

Patients can be and are given excellent care in the terminal phases and this must continue to be an option for those who choose it.

I provided the love of a husband, had the compassion of a doctor and the skills of an experienced pain management specialist, and yet my wife chose an alternative path for herself.

Today, as I walk around, I look for the two little boys and one girl I helped bring into the world that afternoon. They’ll be just over three years old now. A joyous justification, if you will, a sense of life going full circle perhaps.

Political hyperbole may grab our attention. Emotions may take hold of us. Facts, on the other hand, will make us stop and think with rational minds as we need to, and then, when we calm down, we might see things clearly.