Objectors to Voluntary Assisted Dying aren't the only ones with a conscience. So why do their views predominate, asks QUT Health Law researcher Jodhi Rutherford. 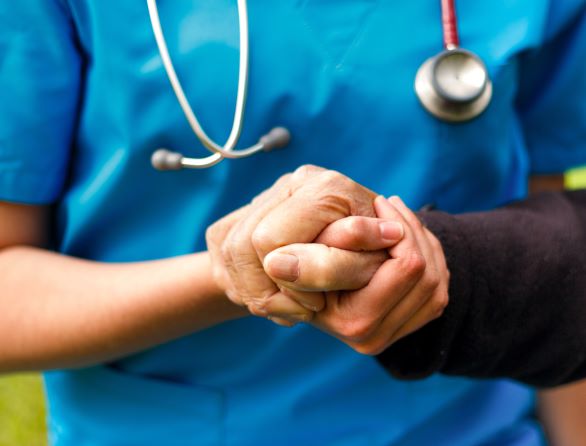 There is a copious literature on conscientious objection in voluntary assisted dying (VAD), also known as MAID, voluntary euthanasia, physician-assisted suicide, or death with dignity.

Less well documented are the reasons that clinicians provide towards their participation in VAD.

Where the potential for access barriers to VAD are high because of a short supply of willing clinicians, one important mitigation is to understand and support those factors which doctors (and nurses) say motivate them to be involved in this type of medical practice.

To better identify and understand these factors, 25 doctors with no in-principle opposition to doctors legally providing VAD were interviewed in the first year of the operation of the VAD law in Victoria. This small empirical study observed that doctors commonly utilise bioethical justifications for their involvement in VAD but struggle to reconcile that approach with the broader medical profession’s opposition.

Participants identify autonomy (of both patient and physician), beneficence (relief of suffering; a better way to die; the reassuring effect of legal access) and justice (effective regulation; facilitating a patient’s legal right) as ethical imperatives for conscientious participation.

Read the full story and access the academic paper at the Journal of Medial Ethics blog.