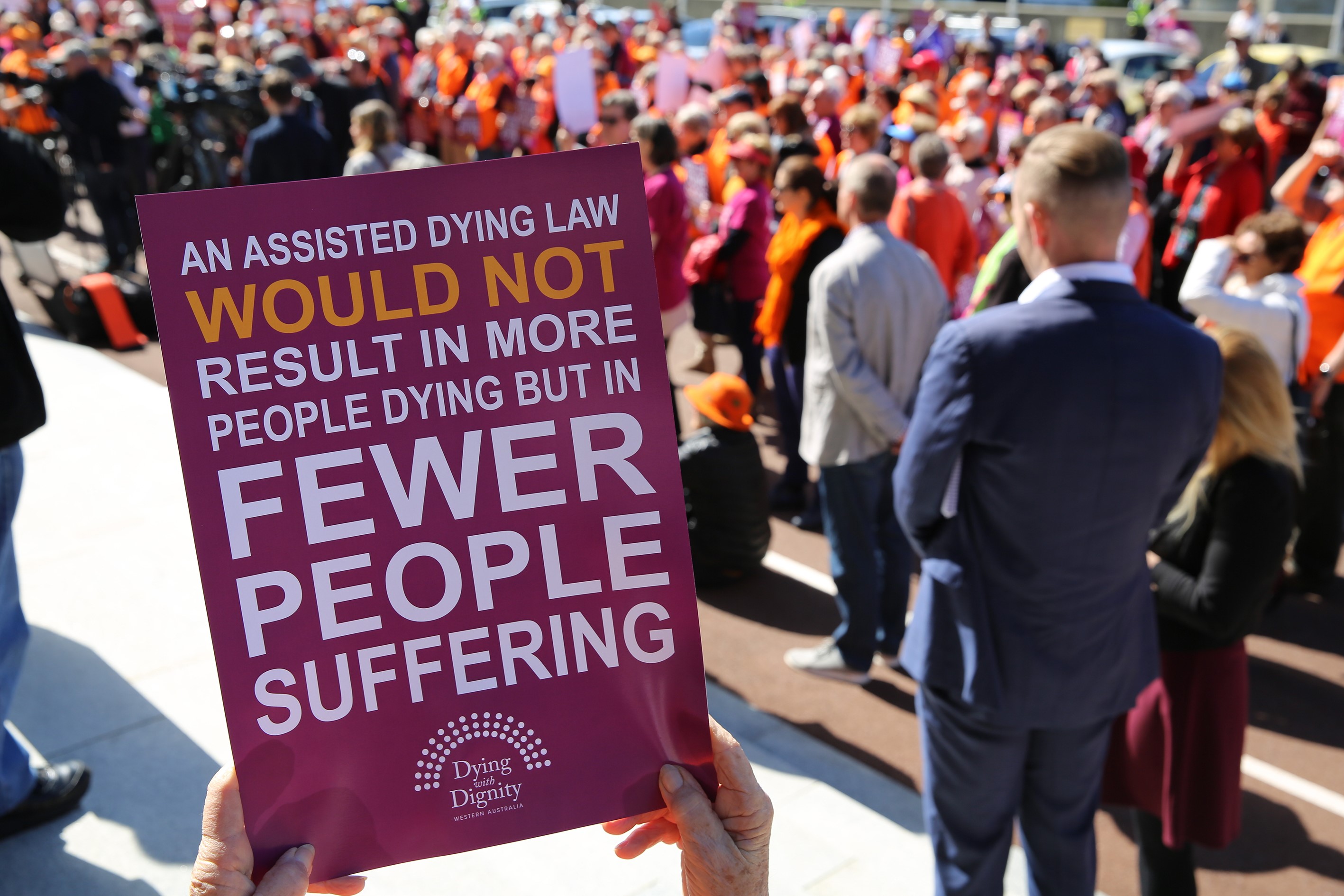 “The findings of the Expert Ministerial Panel, after 5 months of inquiry, are informed by the professional experience of some of the best medical minds in Western Australia,” said Go Gentle Australia’s director, Andrew Denton.

“Along with Sam Jenkinson, who represents People with Disabilities WA, and Kate George, who specialises in human rights, in particular indigenous rights, and under the guidance of the chair, former Governor Malcolm McCusker QC, the panel speaks to the depth of thinking and research that lies behind its recommendations.

The report will now be considered by the WA Government to help guide the drafting of a Voluntary Assisted Dying Bill.

Opponents to this law like to claim that the medical profession does not support it, or that it is being ‘rushed through’. Today’s report is a resounding rebuttal of both those arguments."

“That the report comes after an exhaustive 18-month cross-party parliamentary inquiry shows that Western Australia has done the careful work needed to frame a voluntary assisted dying law which is targeted to offer choice to those most desperately in need,” Mr Denton said.

“An overwhelming majority of Western Australians support assisted dying and clear evidence shows the need for this law to be written,” he said.

“All eyes now turn to the Parliament of Western Australia to do the right thing by passing it and providing better end-of-life care for all.”