Go Gentle Australia has called for a more reasoned and evidence-based debate around voluntary assisted dying laws in the wake of inaccurate news reports of the death of Dutch teenager Noa Pothoven and inflammatory comments from the WA Australian Medical Association (AMA WA). 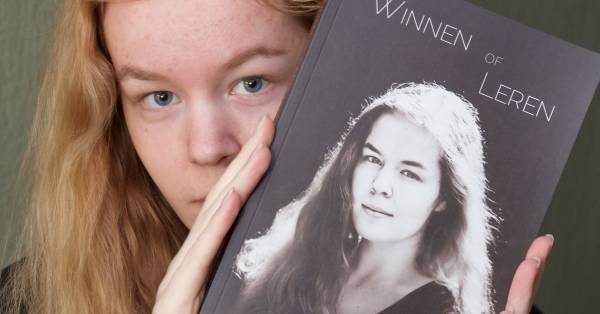 The AMA described Noa Pothoven’s death in the Netherlands as evidence of a “slippery slope” and falsely claimed the girl died as a result of euthanasia.

Australian and international news outlets published inaccurate reports of the death of Ms Pothoven, apparently based on a story by the newswire Central European News, which has a history of supplying unconfirmed articles.

“There is no evidence the Dutch teenager’s death involved either euthanasia or assisted dying – in fact she was refused assisted dying,” Ms Paul said.

“It is ironic that the way Noa Pothoven died − refusing food and drink and being placed in an induced coma − has so outraged groups such as the AMA given it is the very activity of palliative sedation that happens in WA right now.”

The West Australian newspaper quoted Dr Khorshid as saying. “The AMA has been very concerned about the potential for a slippery slope. The Netherlands shows this is a very dangerous step for society to take.”

Ms Paul said Dr Khorshid’s use of the term ‘slippery slope’ is a tactic intended to create fear and doubt.

“As reported by both the Parliamentary Inquiries into End of Life Choices in Victoria and Western Australia, there is absolutely no credible evidence from any jurisdiction in the world with voluntary assisted dying laws of a slippery slope of unintended consequences.

“As an evidence-based professional body, the AMA should know better than to perpetuate a thoroughly debunked myth,” Ms Paul said.