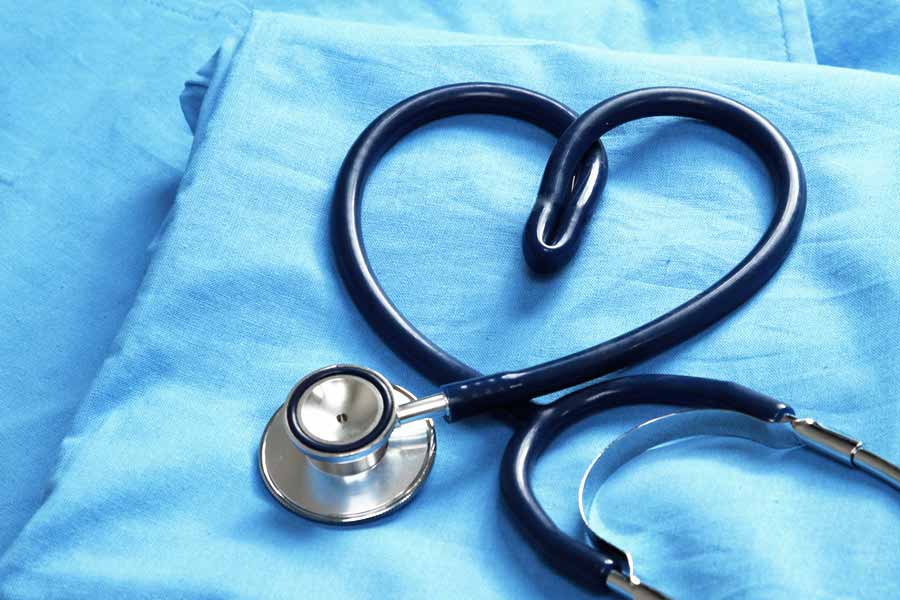 “Today's statements of broad support from the state's nurses and GPs send a powerful message in the lead up to the vote on an assisted dying law, and WA’s parliamentarians need to take note,” said Go Gentle Australia’s director Andrew Denton.

The Australian Nursing Federation WA released the results of a survey of its membership and said in a statement that “Terminally ill patients who are suffering terribly should have the legal right to ask for medical help to end their life – with the protections and safeguards of Voluntary Assisted Dying (VAD) laws”.

Mr Denton described the backing for assisted dying from close to 80% of WA’s nurses as "game changing".

“It tells us that the medical professionals at the frontline of patient care know all too well what’s at stake,” he said.

“It’s no coincidence that nurses are the most trusted profession in Australia. They’ve won this trust because of their care for their patients. It would be a brave person who chooses to ignore their experiences of caring for people at the end of life.”

In a separate announcement, the Royal Australian College of General Practitioners adopted a neutral stance on the issue of an assisted dying law, but said it “supports patient-centred decisions in end-of-life care and respects that this may include palliative care and requests for voluntary assisted dying”.

“The RACGP represents more doctors than any other professional organisation in Australia. Their positive stance on assisted dying disproves what some would have politicians believe − that doctors do not support this law,” Mr Denton said.

“More than any other medical professional, nurses spend the most time with a dying patient and their families. They see the struggles. They see the pain and suffering. They see when medicine cannot alleviate these things and they understand that despite the best medical care at the end of life, some people need another option,” Mr Armenti said.

“Today, yet again, they’ve stood up for the person who is most important in this debate – the person lying in the hospital bed,” he said.

WA's nurses and the RACGP join the federal Australian Nursing and Midwifery Federation, the Royal Australian College of Physicians, and the Australian Medical Students Association in adopting a positive or neutral stance toward VAD.