A balance between compliance and choice 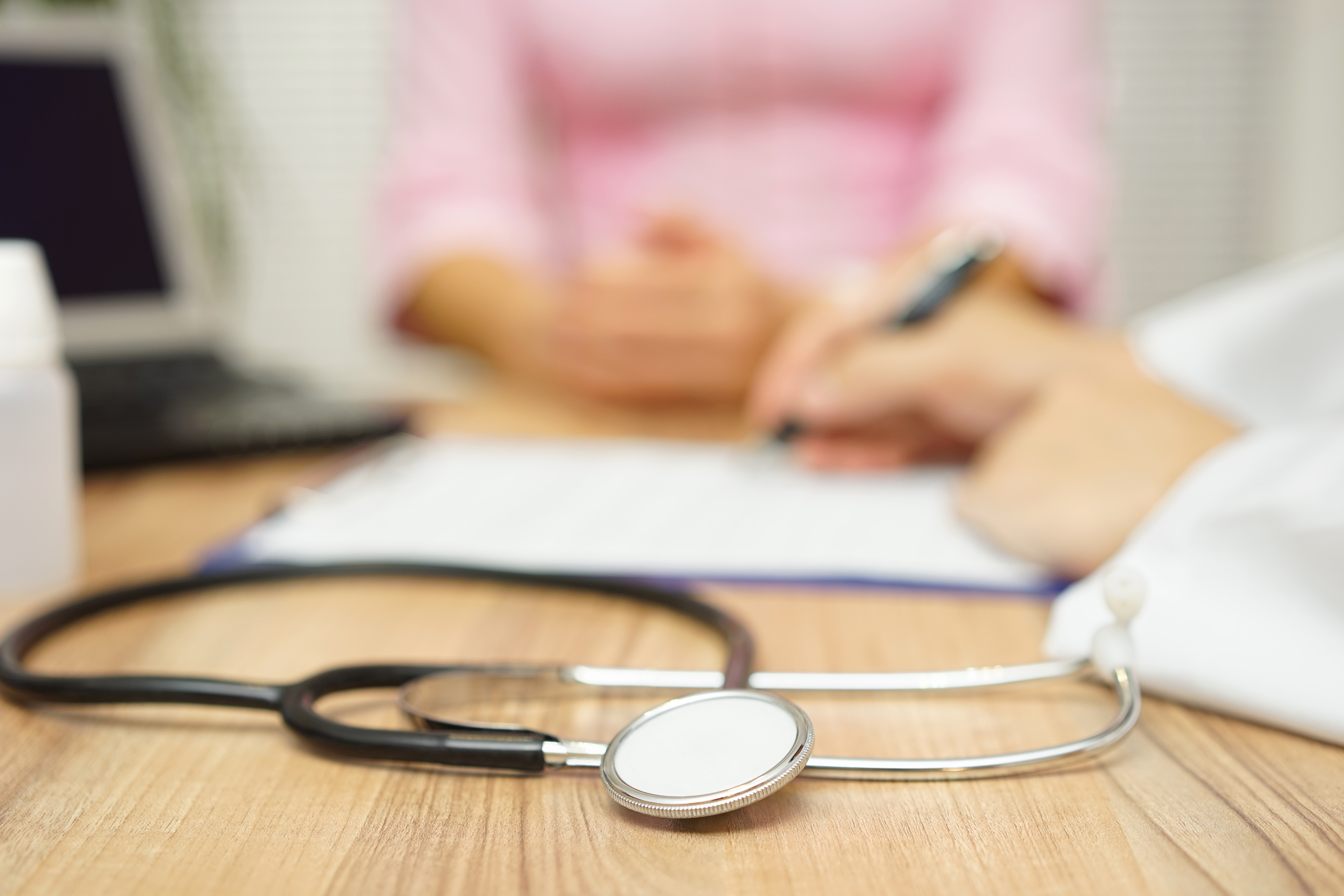 The Board’s finding that the Act has operated safely is reassuring.

In the six months from 19 June to 31 December 2019, 136 people commenced the assessment process for VAD through the government’s VAD portal. Of the 102 people who progressed to a second assessment, 81 were issued with a permit, and 52 died using the approved medication.

The Review Board noted: “This demonstrates the Act has struck a balance between being strict with compliance, while still accessible to those who want this choice.”

Go Gentle Australia’s CEO Kiki Paul said the report was refutation of the scaremongering from opponents about the safety of the VAD process.

“The relatively smooth implementation of VAD in Victoria and the passing of a similar law recently in Western Australia, will reassure other states that they can pass and implement these laws safely and without negative consequences.

“The Review Board said 100% of cases were compliant with the Act and no cases were referred for investigation in the reporting period. The law’s many safeguards are clearly operating as designed,” Ms Paul said.

“That 136 terminally ill people sought access to lawful assisted dying demonstrates that the previous system was clearly not meeting the needs and wishes of a small but significant number of Victorians,” she said.

“As predicted, only a small minority of people will make use of assisted dying. 52 confirmed deaths represents around just 0.2% of all deaths in Victoria over the six-month period – a statistically tiny proportion.”

“This law gives peace of mind to people living with a terminal illness, that they will have some control over their last days and weeks and that they can limit the suffering they are forced to endure,” she said.

Ms Paul said despite the positive findings in today’s report, "Go Gentle Australia has received a number of anecdotal reports of terminally ill Victorians who are eligible for assistance to die under the law finding it very difficult to exercise that right.

“In particular this is due to the stipulation that one of the assessing doctors be a specialist in the disease from which the person is dying.

“Though well intentioned, it is clear that this has had the practical effect of making it extremely difficult for some desperately ill people to receive the help and support they seek. We urge the Voluntary Assisted Dying Review Board to explore these difficulties further and include them as part of their next report."