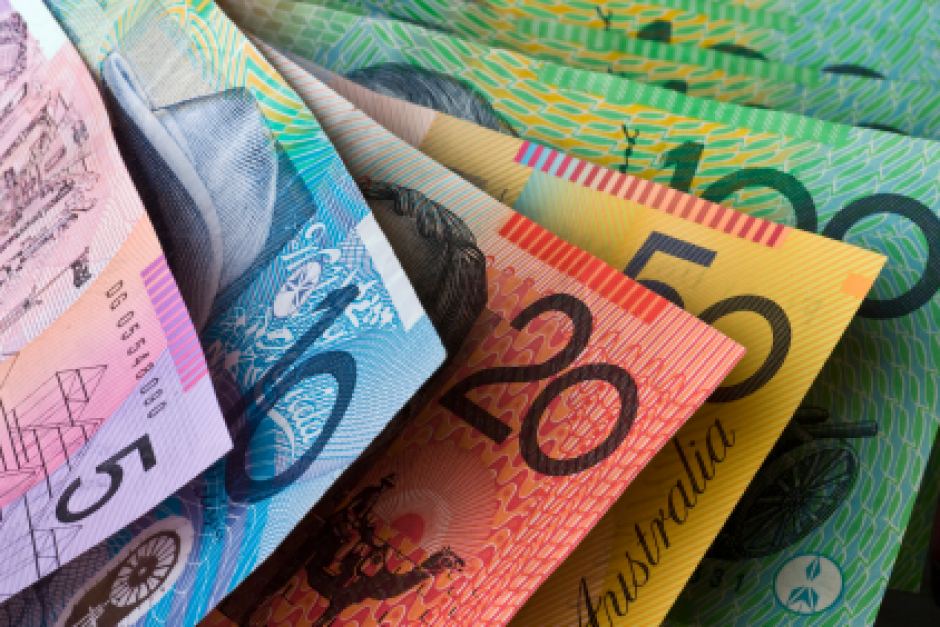 "Go Gentle Australia welcomes the funding that will take Western Australia a step closer to best-practice care for people at the end of their life.

"But not all suffering can be relieved by palliative care at the end of life," said Ms Paul. "So best practice can only be achieved when terminally ill people who are suffering intolerably are also given the option of Voluntary Assisted Dying − to die on their own terms when their suffering has become too much."

Go Gentle Australia has long advocated for a funding boost for palliative care services in conjunction with the legalisation of VAD. Comprehensive and rigorous international research shows the two are complementary.

Ms Paul said today's commitment from the WA government proved that fears of an adverse impact on the Australian palliative care sector from VAD were unwarranted.

"This is a significant step in the right direction. We hope it will be mirrored by Members of Parliament later this year when they are asked to vote on legislation that allows terminally ill people with a limited life expectancy to die on their own terms and at the time of their choosing," she said.