Public submissions are open to the Queensland parliamentary inquiry into the delivery of aged care, end of life and palliative care.

The inquiry is seeking submissions from Queenslanders and other Australians. The deadline for written contributions is 15 April, while oral submissions at public hearings will commence in late March. 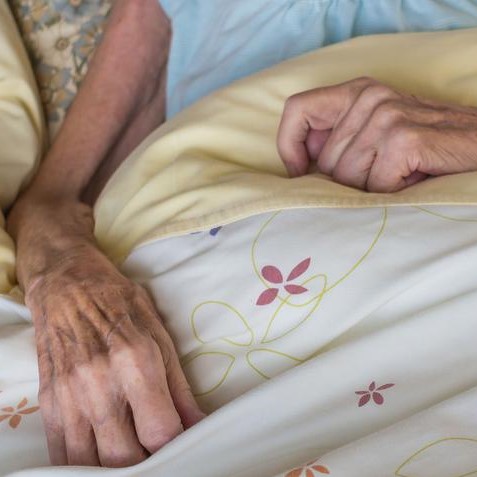 Aaron Harper, Chair of the Parliament’s Health Committee, urged Queenslanders and other interested Australians to have their say.

“We want to hear from everyone who has concerns about the adequacy and dignity of aged care provided now to our most vulnerable older citizens," Mr Harper said.

“We are looking at three of the biggest issues that will affect the lives of all Queenslanders – care when we age, care if we become terminally ill, and having a choice in how and when we die.”

For the first time in Queensland, the Committee will canvass the need for a voluntary assisted dying law. The process is similar to the Victorian Inquiry into End of Life Choices that resulted in the passing of the Voluntary Assisted Dying Act in 2017.

Go Gentle Australia welcomes the process and urges anyone with an interest in end-of-life care – and particularly voluntary assisted dying – to make a submission.

The Committee has published an issues paper to explain the inquiry's scope and how to get involved.

Writing a submission is easier than you think

We have put together some prompts to help you gather your thoughts. We don't want to tell you what to write – 'copy and paste' submissions carry less weight. It is important to write an individual submission, use your own words and speak from the heart. Below are some tips that may help.

“We urge you to share this message with your friends and networks and ask them to consider making a submission," says Go Gentle CEO Kiki Paul.

“We need as many voices as possible to speak up. We need to make sure supporters of assisted dying are the loud majority when the committee comes to collate the responses.

“Make no mistake, opponents of these laws will be writing multiple submissions. Don’t let them drown out the voices of the overwhelming majority of Australians who support these reforms.”