New Zealand is to become the first country in the world to put the issue of assisted dying to a binding public vote. 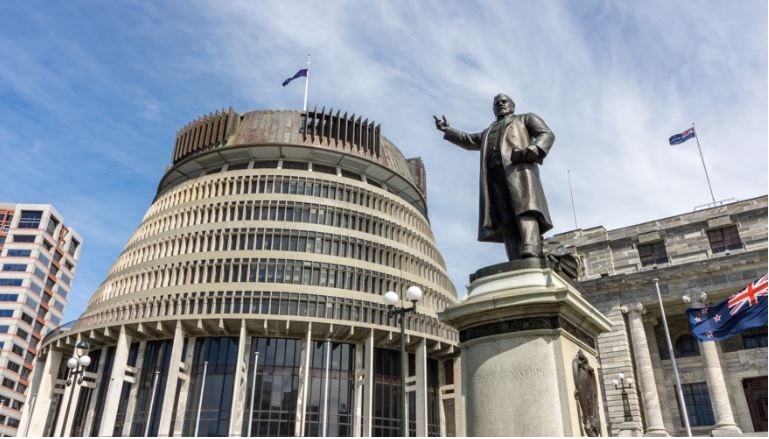 The New Zealand parliament has passed the End of Life Choices Bill by 69 votes to 51. The Bill sets out what the country’s assisted dying law would look like and calls for public endorsement via a national referendum.

Many supporters of the NZ Bill anticipate opponents will turn up the volume on their already-concerted campaign of fear, uncertainty and doubt in the lead up to the referendum. Recognising this prospect, the NZ Justice Ministry will be setting up a unit to combat “misinformation and manipulation”.

Numerous opinion polls in New Zealand have indicated majority support for VAD at over 70%. As in Australia, the overwhelming majority of New Zealanders want better, and more compassionate, end-of-life choices than are offered under existing law.

Ultimately, we have faith in the democratic process and in the New Zealand public’s ability to see through an orchestrated fear campaign.

In Australia, we can continue to play our part by giving a voice to terminally ill people, their families and carers and by exposing the needless suffering endured daily in the absence of VAD laws.

We can also redouble our efforts to promote the overwhelming evidence from around the world – including in Victoria – that proves it is possible to implement laws that protect the vulnerable while offering real agency and choice at the end of life.

For more information on VAD laws see The Facts