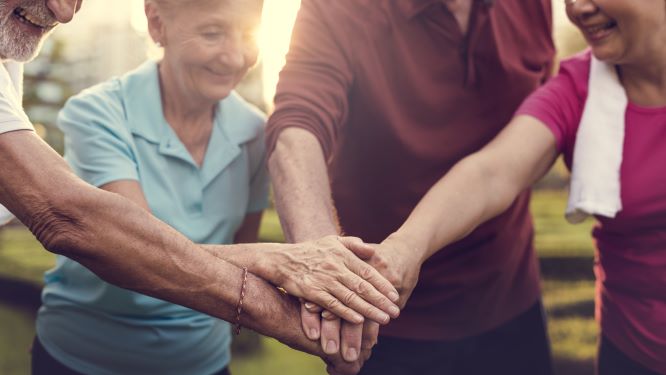 Older Northern Territorians overwhelmingly support the introduction of assisted dying laws, according to an election submission by COTA NT.

Voters in the Northern Territory head to the polls on 22 August.

COTA NT (Council on the Ageing) says two surveys have now shown support for assisted dying among seniors at between 78% and 91%.

“Both times, the response has been that seniors want assisted dying legislation, especially for the terminally ill, to be introduced in the Northern Territory," COTA NT’s CEO Sue Shearer said in a media statement accompanying the submission to the major political parties.

In 1995, the Northern Territory became the first jurisdiction in the world to pass a euthanasia law. Only four terminally ill people were able to access the Rights of the Terminally Ill Act 1995 (ROTI)  before the Australian government overturned it in 1997.

As part of that intervention, the NT and the ACT lost the power to debate the issue or pass future voluntary assisted dying laws.

“We urge the current and future governments to think hard on this issue and give the choice back to Territorians," Ms Shearer said

“Territorians may recall that in 1995 the NT Parliament passed the Rights of the Terminally Ill Act 1995 (NT), which legalised euthanasia in the Northern Territory,” she said.

“Opposition to the Act led by Kevin Andrews, a member of the Federal Liberal government, resulted in the law being nullified in March 1997 by the federal parliament. It passed the Euthanasia Laws Act 1997, which rendered the Act of no legal effect.”

In the most recent survey, COTA NT asked its Facebook followers if they supported assisted dying laws for the terminally ill. “Assisted dying or euthanasia is the practice whereby a person suffering from a terminal or incurable condition has the right to request a lethal drug from a doctor to end their lives. Do you support or oppose this for the Northern Territory?”

The results are in line with recent polls in other parts of Australia.

Ms Shearer said the surveys formed part of COTA NT’s 2020 Election Submission, “which was sent to the current Territory Labor government, who advised that they would ‘review it’.”

Neither the opposition Country Liberal Party (CLP) nor the Territory Alliance had responded to COTA NT’s submission or intimated their stance on this important issue for all Territorians, Ms Shearer said.

“It is not a comfortable subject for a lot of people, and can become very emotive.

“However, it is about choice and dignity for any person who chooses to end their life,” she said.

“We realise that palliative care plays an important role in the end of life, but the choice to say goodbye and make decisions for yourself is an important one. If that choice is a decision to end life, why should this choice be taken away from the individual?”

COTA NT’s 2020-21 Election Submission calls upon whichever political party wins government to pressure the Commonwealth to restore Territories' rights to pass laws on the issue for themselves:

Provide Senior Territorians with legislated choices – especially at the end of life. We ask that the Territory Government bring in legislation supporting Assisted Dying. In COTA NT’s Seniors Survey of 2018, 78% of the 914 senior Territorians surveyed were in support of assisted dying. In a recent survey of COTA members, over 91% supported assisted dying.