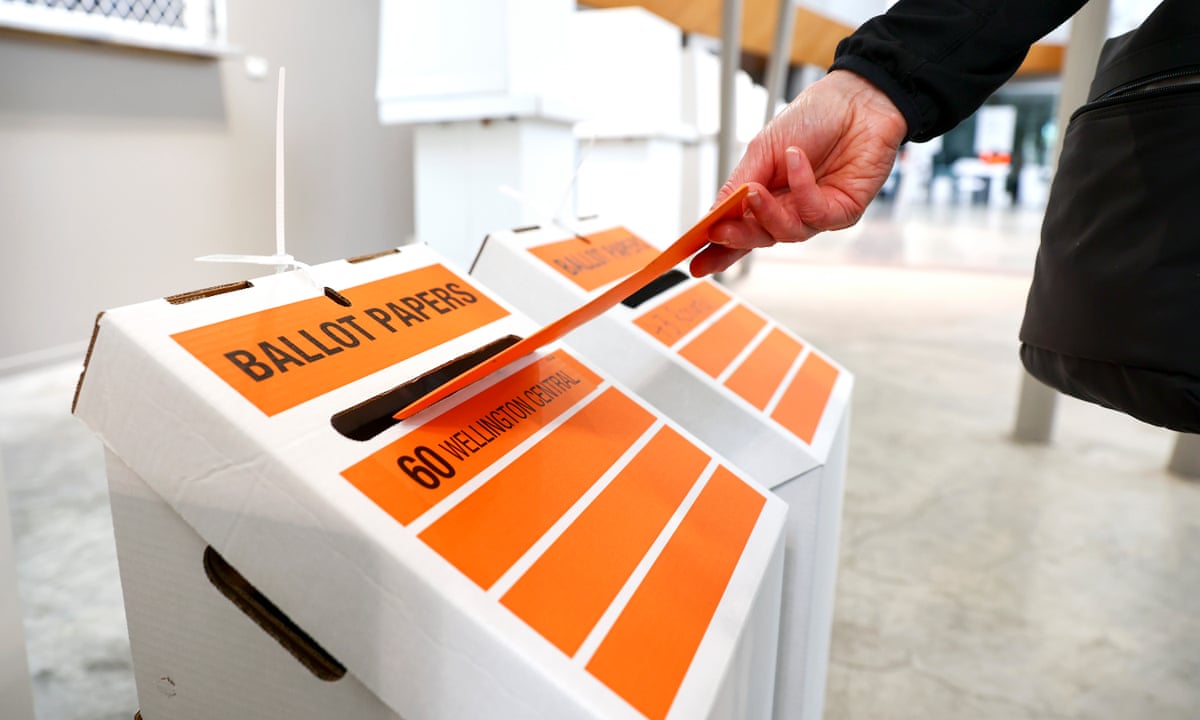 Preliminary referendum results indicate 65.2% of voters have backed the enactment of the End of Life Choice Act 2019. The Act will now become law in November 2021, after a 12-month implementation period.

The resounding victory was celebrated by our YES For Compassion colleagues in NZ with the following media release:

Preliminary results, released this afternoon by the Electoral Commission, show a decisive majority of Kiwis voted in favour of legislation to allow terminally ill adults the choice of an assisted death if their suffering becomes unbearable.

“This vote was about compassion and choice. We’re delighted New Zealand came together and voted for choice for their loved ones and for themselves,” says Yes for Compassion Executive Director Dr Jessica Young.

“Our nation is admired worldwide as a liberal democracy and the first to give women the vote in 1893. Today’s historic victory continues that tradition, providing the choice of an assisted death to terminally ill Kiwis who want and need it - saving a great deal of unnecessary suffering for individuals and their loved ones.

“It’s an honour to celebrate with individuals who so bravely shared their personal stories during this campaign.

“We also remember and acknowledge the decades of work that paved the way for the End of Life Choice Act becoming law, from Maryan Street’s 2011 Parliamentary bill to the courageous late law reformer Lecretia Seales’ 2015 court case and the tireless work of David Seymour MP since, as well as those campaigners who have not lived to see this day.

“We ran an informative campaign and Kiwis have proved themselves to be smart, compassionate voters, unswayed by opponents’ misinformation. We’d like to thank each person who ticked ‘yes’ and made their vote count.

“The End of Life Choice Act is a safe, narrow law that will transform the end of life experience for a small number of terminally ill Kiwis for whom palliative care cannot ease their suffering.”

The End of Life Choice Act enjoyed support from high profile individuals such as former Prime Minister Helen Clark and her deputy Sir Michael Cullen, himself terminally ill with cancer, as well as Sir John Key.

Preliminary results do not include special votes, such as votes cast overseas. Final referendum results, including special votes, will be released by the Electoral Commission on 6 November.

The End of Life Choice Act has already been approved by Parliament and the referendum is binding. Therefore, a 'yes' vote means the Act will become law 12 months after the final referendum result is released - on or around 6 November 2021. There is a 12-month implementation period between now and then to allow the robust safeguards and processes laid out in the Act to be established.