The Older Persons Advocacy Network (OPAN) has welcomed the introduction of a Voluntary Assisted Dying Bill to the New South Wales parliament. 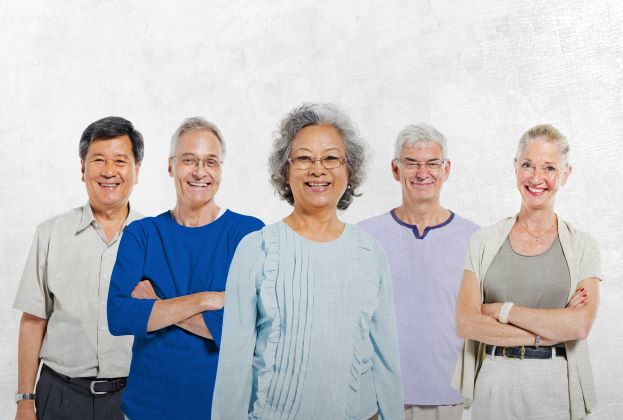 "We support laws that give people who are terminally ill end of life options, with safeguards and protections to ensure they can give their informed consent without being pressured by anyone else," OPAN CEO Craig Gear said.

"Older people need these same rights and options, with appropriate safeguards to ensure they can give their informed consent without being pressured by anyone else."

OPAN is a national network comprised of nine state and territory organisations that have been successfully delivering advocacy, information and education services to older people in metropolitan, regional, rural and remote Australia for over 25 years.

Offering free services to support older people and their representatives, OPAN is funded by the Australian Government to deliver the National Aged Care Advocacy Program (NACAP). OPAN aims to provide a national voice for aged care advocacy and promote excellence and national consistency in the delivery of advocacy services under the Program.

Mr Gear said the NSW VAD Bill was an opportunity for more Australians to access the same choices as people in every other state.

"Voluntary assisted dying is not a choice someone makes to end their life, but a choice about how they want their life to end," he said.

"I know from a recent experience how devastating it can be to watch people we care about suffer while they wait for a terminal illness to end their lives because they don't have another choice."

"People who are terminally ill in New South Wales should have the same compassionate choices at the end of life that other Australians have," Ms Paul said.

"The New South Wales parliament must listen to the voices of people who are terminally ill and the majority of the community who are calling for the introduction of a VAD law with strong safeguards.

"We welcome OPAN's position statement in support of this issue and their wider work in advocating for the rights of older Australians."

According to data from state coroners, people with a terminal or debilitating chronic illness make up one in every ten suicides in Australia.

Alternatively, people can legally refuse medical treatment, food, and water so that dehydration and starvation will lead to a quicker death. However, it can take days, sometimes weeks, for this to occur.

"People who are terminally ill should not be forced to take harrowing measures to escape their suffering," Mr Gear said.

"Being able to consider end of life options gives people the control and dignity that their illness took from them."