Australia’s peak palliative care body wants its neutrality on euthanasia to be “emphatic”, saying its previous stance on the issue was confusing. 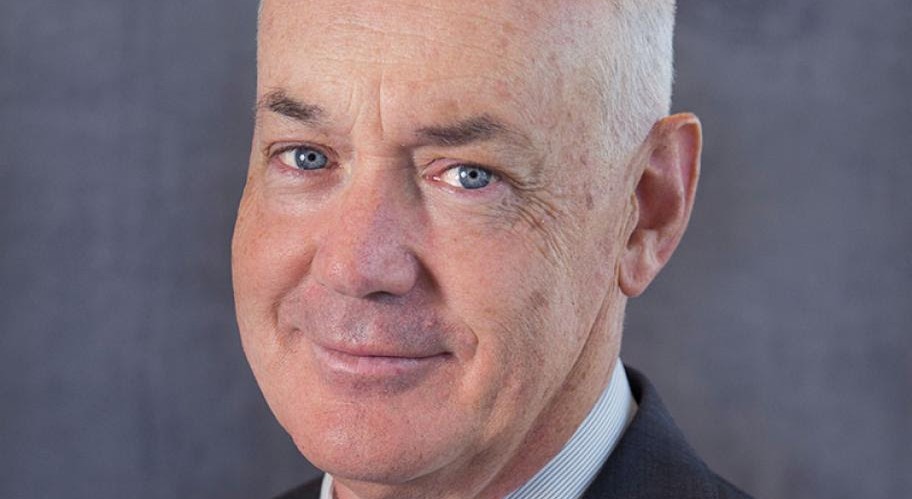 This article was first published on AusDoc.plus on 5 September.

Palliative Care Australia says it has re-examined its position on voluntary assisted dying for the first time since 2016.

The palliative care sector has long been seen as opposed to any attempt to make voluntary euthanasia legal — partly due to major providers’ links with church groups, but also because opposition is in line with the stance of organisations like the AMA.

Historically Palliative Care Australia has remained silent on the issue, insisting that assisted dying has nothing to do with palliative care.

But that silence may have led policymakers to make false assumptions, says its CEO Rohan Greenland (pictured).

He said the timing was right to “explicitly state” where the body stood, given that WA and Queensland parliaments are now considering introducing their own voluntary assisted dying regimes.

“This marks a milestone on a long journey of looking very closely at all these issues,” he said

The body’s updated position statement stipulates: “A decision about whether or not to legalise voluntary assisted dying is one for the governments.

Palliative Care Australia neither advocates for, nor argues against the legalisation of voluntary assisted dying.

Its chair Dr Jane Fischer said the position reflected the difficult and complex ethical issues associated with euthanasia and the “broad spectrum of opinion and a level of support for reform” across Australia.

“The updated position statement makes it clear that voluntary assisted dying is not part of palliative care practice,” she said.

“However, the palliative care workforce needs to be supported as they may be asked for information or receive direct requests for voluntary assisted dying.

“All people working in palliative care should be treated respectfully and demonstrate professional behaviour towards colleagues and co-workers regardless of their views.”

When Victoria’s voluntary assisted dying scheme came into effect in June, the national body told Victorian palliative care providers with conscientious objections not to “abandon” or delay access to patients.

It also published a set of guiding principles to help health professionals navigate the controversial legislation when caring for patients with life-limiting illness.

Currently, voluntary assisted dying laws are being debated in the WA parliament, having passed the Lower House on Tuesday with 44 votes in favour and 12 against.

Under the proposal, terminally ill adults living in the state with less than six months to live — or one year if it is a neurodegenerative condition — would be eligible.

Meanwhile, Queensland Parliament is holding an inquiry into aged care, end-of-life and palliative care and voluntary assisted dying with a report due in March 2020.