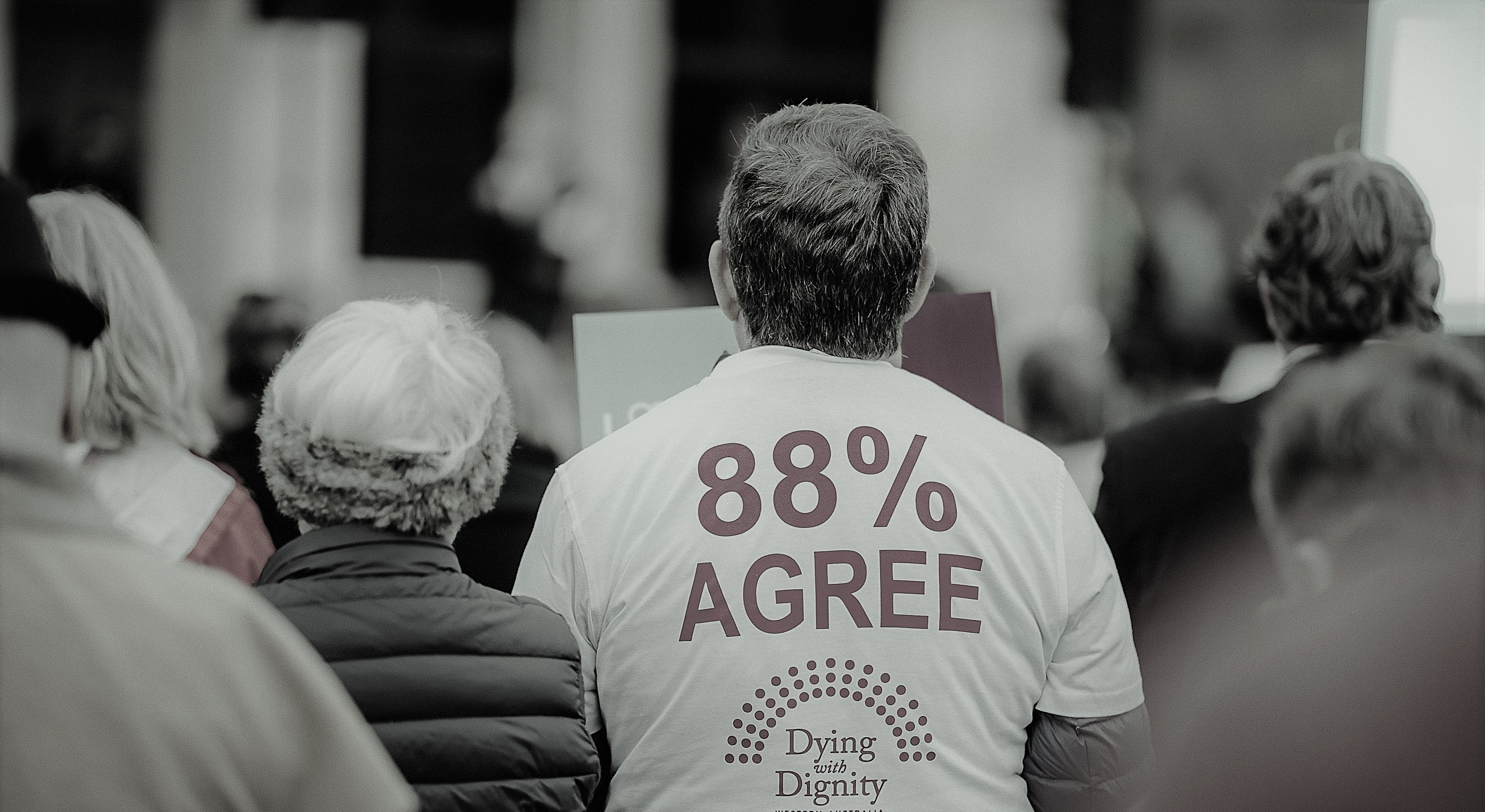 “It is a major milestone – Queensland is the only Australian state to have never considered a Voluntary Assisted Dying (VAD) Bill.

“The report and its recommendations for a safe, workable Voluntary Assisted Dying law follows a year-long, forensic committee inquiry which received more than 5,000 submissions, including from Queenslanders from all over the state.

"The committee made a point of emphasising that its report reflects the views of the majority of Queenslanders who came before them and whose submissions, they said, 'at times brought committee members to tears, reflecting the deeply personal, tragic stories of seeing loved ones suffer at the end of life'," Ms Paul said.

“We now call on the Queensland Government to act swiftly on the joint parliamentary committee’s recommendations and begin the process to draft and debate a Voluntary Assisted Dying bill.”

The report makes 21 recommendations, including that any VAD scheme be limited to people aged 18 or over, and only to those people with decision-making capacity.

To access the scheme, it recommends 'a person must be diagnosed by a medical practitioner as having an advanced and progressive terminal, chronic or neurodegenerative medical condition that cannot be alleviated in a manner acceptable to the person, and that the condition will cause death’.

Ms Paul said any VAD bill would bring Queensland in line with Victoria and Western Australia, which have already passed assisted dying laws.

"Despite the unfolding COVID-19 crisis, this is a clear recommendation and we hope the government will commence work on drafting and debating a bill as soon as possible.

“Obviously, the world’s attention is, rightly, on the coronavirus emergency. But, regardless, COVID-19 should not stand in the way of good, evidence-based law reform. The State government must accept these recommendations and begin the necessary work to fulfil the wishes of the Queensland people.”