Why call it voluntary assisted dying?

Voluntary assisted dying is not suicide

Why call it voluntary assisted dying?

Words have power. Terms such as 'assisted suicide', 'physician assisted suicide' and 'medically assisted suicide' have negative connotations. Opponents exploit these terms to create fear, uncertainty and doubt. Voluntary assisted dying is the most accurate and sensitive way to describe the process as it occurs in Australia:

Be aware that the term 'euthanasia' refers only to when a doctor administers a life-ending substance to a dying person. It’s not accurate when describing Australian laws which also give people the option to self-administer medication. To date, the majority of assisted deaths in Australia have been self-administered.

If you need to use the term 'euthanasia', stipulate that it is 'voluntary euthanasia'.

Voluntary assisted dying is not suicide

Assisted dying is not suicide. This is not a case of ‘political correctness’ or a failure to ‘tell it as it is’. To claim equivalence can be harmful and it disrespects the many terminally ill people who desperately want to live but who have had that option taken away by their illness.

The Parliamentary Inquiry Committee in Western Australia understood the distinction:

It is important not to conflate suicide with assisted dying. It is possible to distinguish temporary suicidal ideation from an enduring, considered and rational decision to end one’s life in the face of unbearable suffering.

Words can cause harm. Any linkage between euthanasia and suicide has the potential to cause harm. We recommend that any public debate surrounding euthanasia refrains from making the link to suicide as this can provoke suicidal ideation.

Finding images and overlay to illustrate voluntary assisted dying is difficult. But please refrain from using images that show a hypodermic needle or an injection. These can appear threatening and don’t reflect what usually happens in Australia. In the majority of VAD cases, the person willingly takes the life-ending medication in the form of a drink, at a time of their choosing and surrounded by loved ones.

Also, consider what other messages your choice of image conveys – avoid photos that imply frailty, vulnerability and a lack of agency (think ‘old lady hands’). People who choose an assisted death are of all ages and backgrounds, are determined, empowered and 100% know their own minds.

Everyone is entitled to an opinion. But opinions – especially those based on value judgements – are not as reliable as evidence. Evidence that is peer reviewed and tested in courts, parliamentary inquiries and expert panels is the most reliable.

Avoid hypotheticals and what-ifs. They may sound plausible but they are not real scenarios and are not equivalent to actual experience.

Apply the same rigour to hearsay and anecdote. Isolated anecdotes are the least reliable form of evidence. While they can be illustrative, they should always be critically assessed and independently verified. That said, multiple, similar experiences over a period of time can suggest a pattern or systemic phenomenon. These carry more weight. 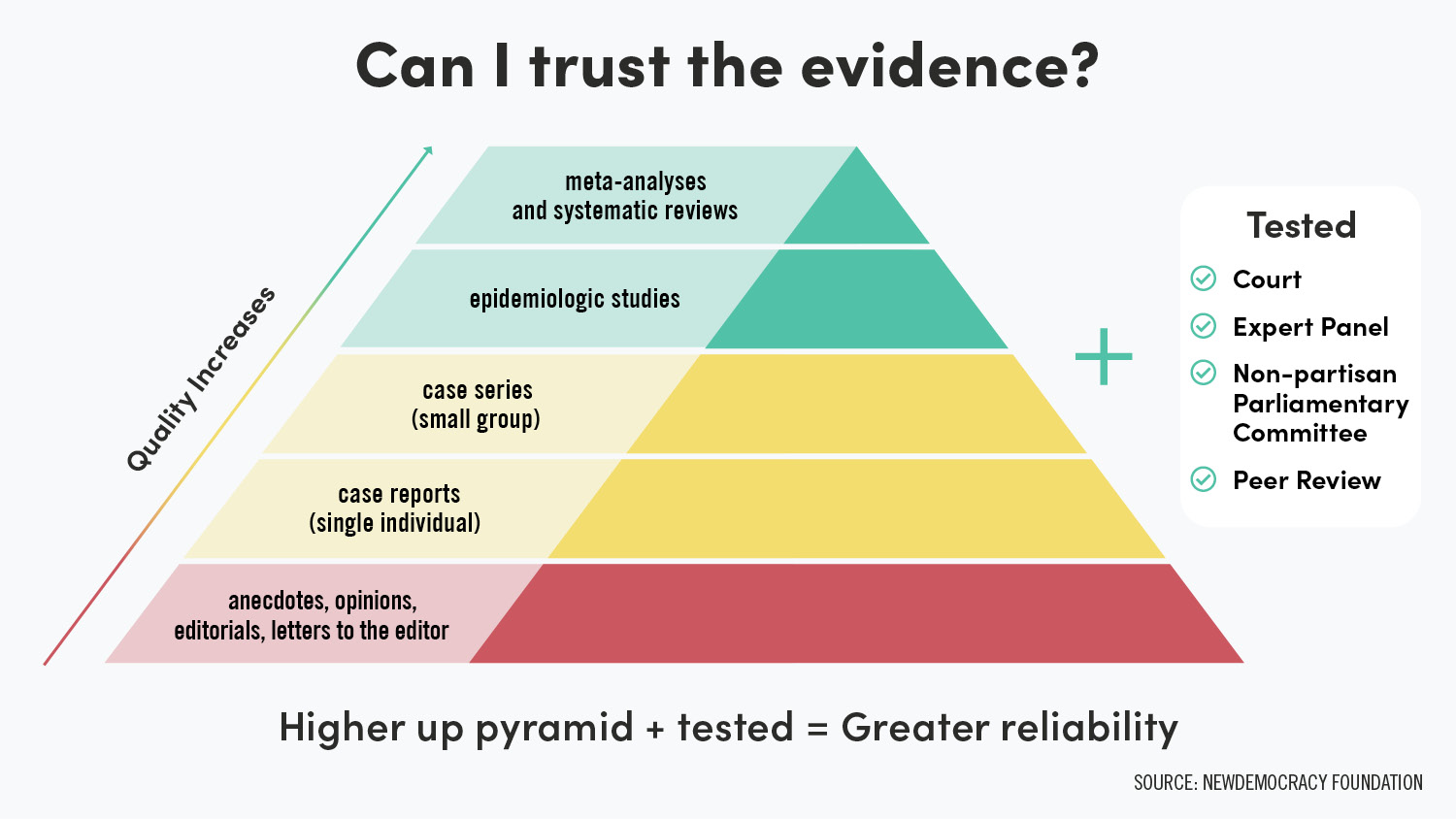 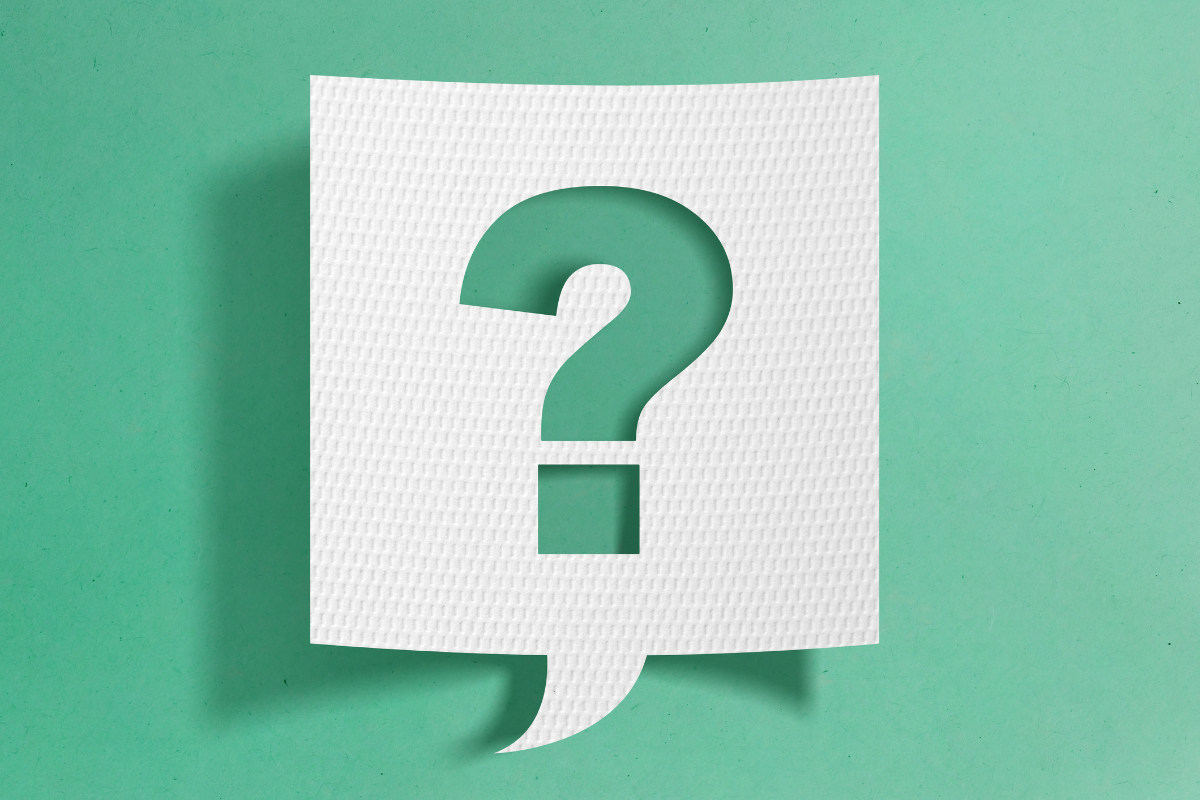 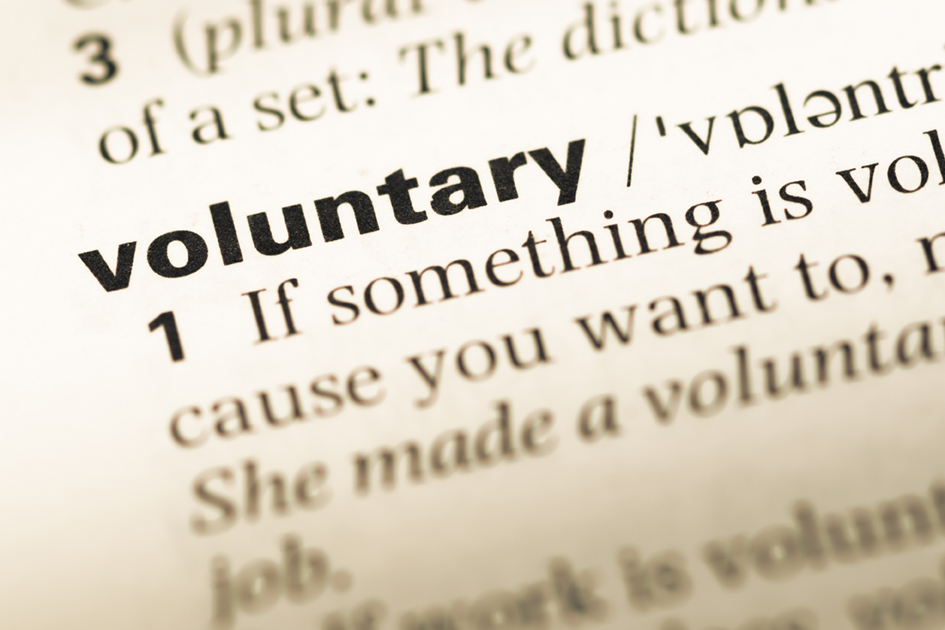 The law in your state

Every Australian state has now passed a voluntary assisted dying law. Click here to find out more about the legislation and its requirements where you live.

Tell us your experiences of voluntary assisted dying to help us improve the laws and end-of-life care around Australia.

Explore latest news and updates about voluntary assisted dying and euthanasia laws in Australia and around the world.