Public submissions are being sought by South Australia’s parliamentary inquiry into End of Life Choices. 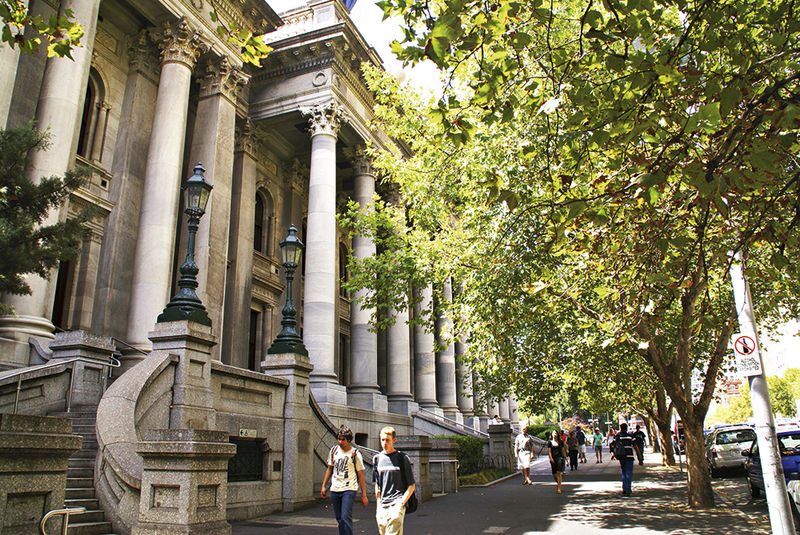 Submissions are not restricted to South Australian residents and must be received by 2 August*.

"Go Gentle Australia believes anyone with an interest in end-of-life care and more compassionate choices at the end of life should have their say," CEO Kiki Paul said.

“It is important that everyone who supports assisted dying for terminally ill South Australians makes a submission by the 2nd of August deadline.

“The committee will be interested in personal testimonies and relevant thoughts on why South Australia should follow Victoria’s lead and introduce a safe and workable assisted dying law," she said.

The inquiry comes almost three years after a Death with Dignity Bill was defeated in the South Australian Parliament by one vote.

The private member's bill was aimed at people suffering from a terminal condition, and included strong, clear safeguards to protect the vulnerable.

It initially passed a second reading stage where a conscience vote was tied at 23 votes for and against. The then speaker Michael Atkinson then used his casting vote to decide against the bill and end the debate.

Frances Coombe, the President of the South Australian Voluntary Euthanasia Society (SAVES) described the Bill’s defeat at the time as “marred by general obstructionism, nitpicking, and fear mongering”.

The current SA joint house committee was appointed in April to inquire into and report on:

(a) The practices currently being utilised within the medical community to assist a person to exercise their preferences for the way they manage their end of life when experiencing chronic and/or terminal illnesses, including the role of palliative care;

(b) The current legal framework, relevant reports and materials in other Australian states and territories and overseas jurisdictions, including the Victorian and Western Australian Parliamentary Inquiries into end-of-life choices, Victoria’s Voluntary Assisted Dying Act (2017) and implementation of the associated reforms;

(c) What legislative changes may be required, including consideration of: The appropriateness of the Parliament of South Australia enacting a Bill in similar terms to Victoria’s Voluntary Assisted Dying Act (2017); and an examination of any federal laws that may impact such legislation.

(d) Any other related matter.

Submissions must be received by Friday, 2 August 2019. They can be of any format and length and can be emailed to the Secretariat using the following email address [email protected]

or posted to the Secretary to the Committee, C/- Parliament House, GPO Box 572, Adelaide 5001.

For more information on the makeup of the committee and the inquiry’s terms of reference, go to the SA Govt’s End of Life Choices web page  or view them here.