The daughters of the first Victorian to use the state's Voluntary Assisted Dying law say their mother's death was 'beautiful and peaceful'. 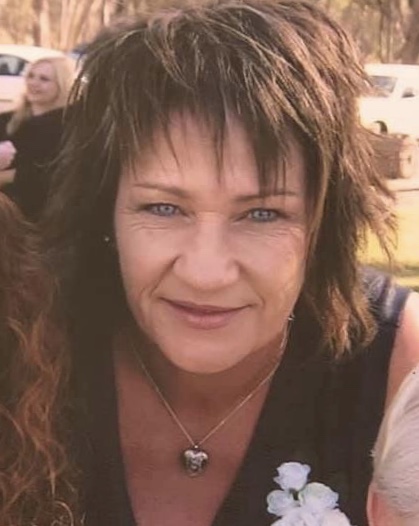 Kerry Robertson, 61, died in a nursing home in Bendigo on 15 July from metastatic breast cancer. She was the first person to receive a permit under the Voluntary Assisted Dying Act and also the first to see the process through to its end.

Ms Robertson’s daughters Jacqui Hicks and Nicole Robertson, who were at her bedside, said “It was a beautiful, positive experience. It was the empowered death that she wanted.”

“We were there with her; her favourite music was playing in the background and she was surrounded by love,” Jacqui said.

She left this world with courage and grace, knowing how much she is loved.

“That was the greatest part, knowing that we did everything we could to make her happy in life and comfortable in death,” Nicole said.

Ms Robertson was diagnosed with breast cancer in 2010. Despite treatment, the cancer metastasized into her bones, lungs and brain. In March this year, when the disease had also spread to her liver and the side effects from the chemo were no longer manageable, she made the decision to stop all treatment. 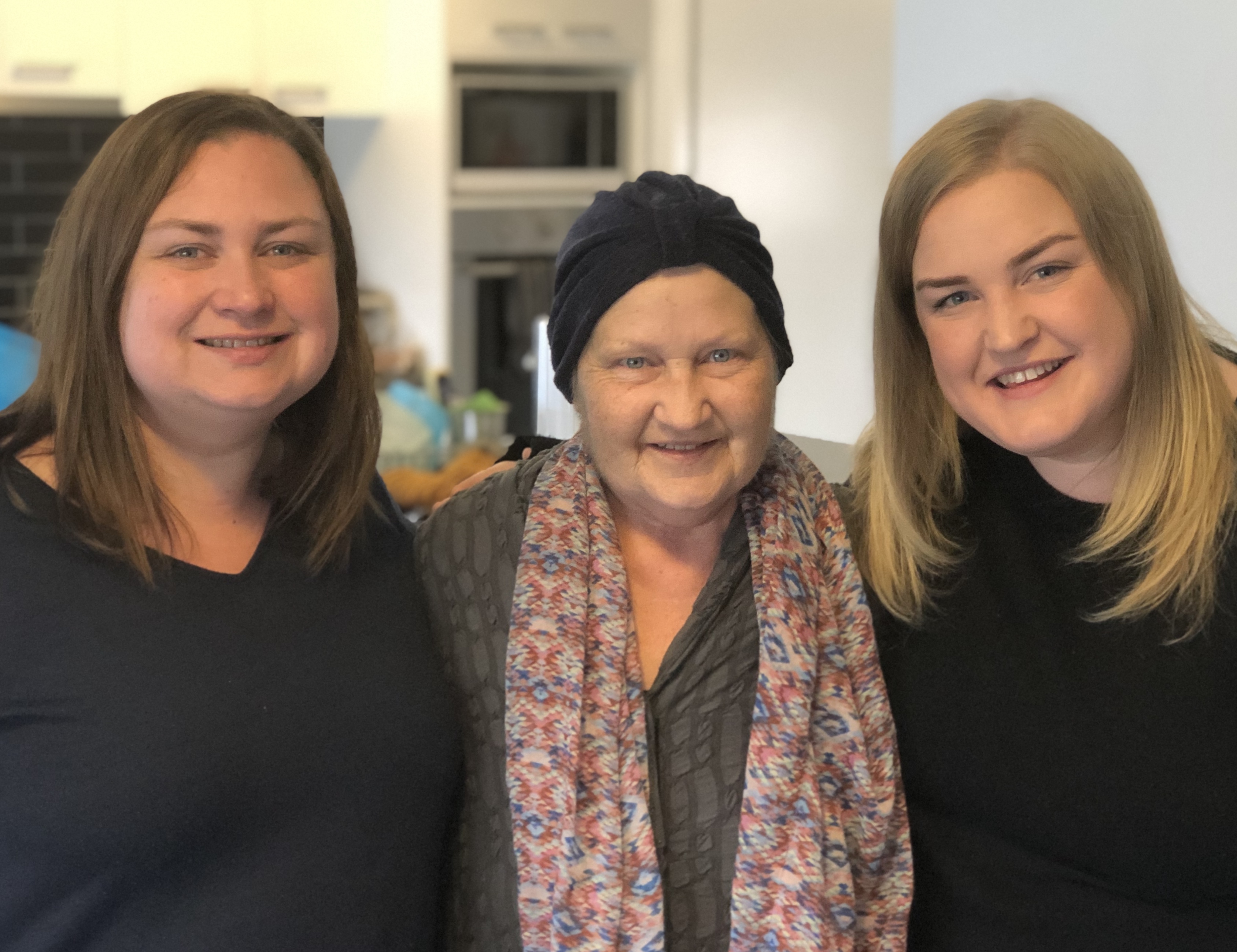 Jacqui (pictured on the left) and Nicole (right) said their Mum had always known what she wanted. “Mum already had an appointment booked to see her specialist the day the legislation came into effect, she made her first request that same day,” Nicole said.

“Mum had always been brave, a real ‘Feel the fear then do it anyway’ mentality to life; it’s the legacy she leaves with us.”

The women said the assisted dying process went smoothly and took 26 days to complete. Ms Robertson took the medication on the same day it was dispensed by the state-wide pharmacy.

“It was quick, she was ready to go. Her body was failing her and she was in incredible pain. She’d been in pain for a long time,” Jacqui said.

Palliative care did their job as well as they could. But it had been a long battle. She was tired, the pain was intolerable and there was no quality of life left for her."

The women said the experience had reinforced their belief that anyone who has a terminal diagnosis, is suffering and in intolerable pain deserves the choice of a voluntary assisted death.

“It is the most compassionate, dignified and logical option for those suffering in the end stages of life,” said Nicole.

Go Gentle Australia’s director Andrew Denton said the story demonstrated how well the law had been designed and implemented.

“The eligibility criteria were met, the safeguards were worked through, and Kerry Robertson and her family were offered the compassionate death Kerry wanted,” Mr Denton said.

“Importantly, too, access to the process was not an issue, even though the family was from regional Victoria. It is a testament to the dedication and compassion of everyone involved.”