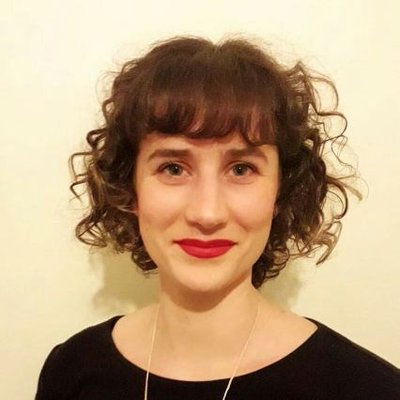 Media release from the University of Otago

Dying New Zealanders think they can and should be trusted to know what’s right and wrong for them when it comes to end of life decision-making.

That’s the view of University of Otago PhD candidate Jessica Young who studied the perspectives on assisted dying among a small group of New Zealanders with terminal illness and a life expectancy of about one year.

New Zealand is currently considering an End of Life Choice Act with a public referendum at this year’s general election. If the bill passes, it would allow a person with a terminal illness with a life expectancy of less than six months and who is in an advanced state of irreversible decline in capability, who is experiencing unbearable suffering and who is of sound mind, to make a voluntary choice over how and when they die.

To date, Ms Young, a PhD candidate in the Department of General Practice and Rural Health, says public debate on assisted dying has been about whether the proposed change would be right or wrong for New Zealand. She considers the views of dying people were mostly missing from the debate, so went about changing this by interviewing 14 dying people and six family members.

‘One thing all of the people I interviewed had in common was that they all said they would know if and when the time was right for them to choose to die. They did not wish to die but wanted the compassionate option of assisted dying and euthanasia.”

This was not what she expected to find, Ms Young explains, but says she was left with a sense of how well these people knew themselves.

“Deciding if and when to die is not a decision that the dying will make lightly in their opinion.”

The study participants felt that while medicine promises “a good death”, they also felt it was not able to deliver on the promise to relieve their suffering. “They argued that medicine should help them to die peacefully because assisted dying guaranteed what they understood as a good death.”

Having the option of assisted dying available if they needed it was what appealed to people, Ms Young says.

“They felt it would bring them some personal control over dying because there was a risk they would die badly. While the End of Life Choice Act allows doctors to have the final say if someone meets the strict criteria for assisted dying or not, the participants thought that being able to choose the timing and the way they died was important. They saw the tight controls on assisted dying as a good thing, they wanted it to be safe for everyone.”

Ms Young said participants also challenged common beliefs about life, dying and death. They talked about how living a meaningful life was more important than living a long life because there were some ways of living that were worse than death.

Almost all participants rejected the idea that an assisted death was suicide because they were, in fact, already dying.

Ms Young believes it is important to include the voice of the dying in the debate around assisted dying.

“If the debate in New Zealand on assisted dying is going to move forward, we need to think about the reasons why people might choose assisted dying, not just whether it is right or wrong.”