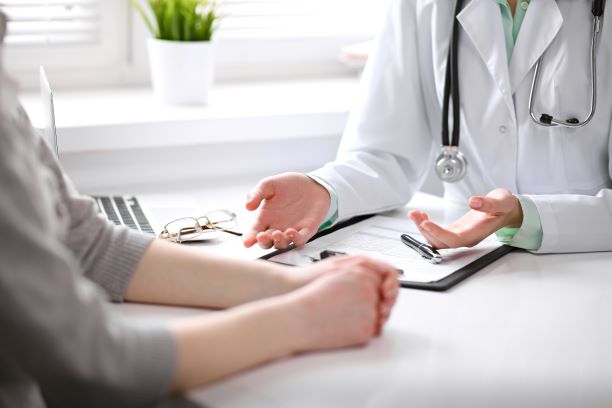 This article was first published on Yahoo!News

An expert panel is quietly continuing with the "daunting" task of implementing Western Australia's voluntary assisted dying scheme, which remains on track for a mid-2021 start.

The committee has now been operating for a month and while the coronavirus pandemic has forced its 11 members to meet via Zoom video calls rather than in person, it hasn't proven to be too much of a disruption.

"In the space of a month, it's got past that initial daunting feeling that there's a lot to do here and has got to the point of really having a fair amount of conversations with people who've been down this road before," Dr Blackwell told AAP.

"There's many parts to it and there's a lot of work to be done but I'm enthusiastic at this point that we've got a team of people who are ready to work very hard on it."

Under the WA scheme, terminally ill adults who are suffering intolerably and likely to have less than six months to live, or one year if they have a neurodegenerative condition, will be able to take a drug to end their lives if it's approved by two medical practitioners.

The state government has put an 18-month timeframe on the implementation phase, but critics have suggested that much of the basic work is yet to be done and it could take at least two years for the laws to come into effect.

Dr Blackwell was reluctant to discuss what issues the panel was working on but maintained that a mid-2021 starting date was achievable.

He said the debate was now "past politics" and the committee was focused on ensuring the scheme functioned smoothly for vulnerable people.

"My part is to bring it back to the person who is going to tread this pathway and make sure that it is both safe and accessible to them," he said.

"And that sort of keeps us on track."

Team members are listed below, and you can find out more about each member here:

While the Implementation Leadership Team works to develop specific resources for Western Australia there are many useful resources available online: