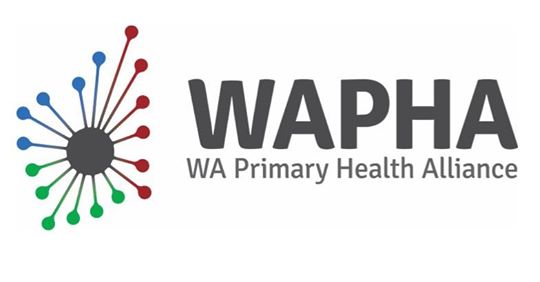 In a statement, WAPHA said it supports community and clinician involvement in the creation of the voluntary assisted dying legislation currently before the WA Parliament.

Western Australians have clearly expressed their wish to choose a compassionate and dignified death, when their condition can no longer be relieved by palliative measures.

The endorsement followed a recent announcement from WA's National Nursing Federation that 80% of its members who responded to a survey supported a VAD law in WA.

"Many people feel reassured simply by knowing voluntary assisted dying is available, whether or not it is used," WAPHA said.

"It has also been made clear that this choice should be limited to circumstances where a person is terminally ill, has the capacity to make the decision and is protected from coercion.

"WA Primary Health Alliance Board Chair, Dr Richard Choong, said both the community and the medical profession had been involved in extensive consultations, and while he respected the differing views, he acknowledged the desire for change from many in the community.

"Both patients and GPs must be appropriately supported if any legislation for voluntary assisted dying comes into the clinical setting.

"GPs intending to participate in voluntary assisted dying will opt into the process and, in collaboration with WA Health, WA Primary Health Alliance will support participating GPs with the appropriate resources and information."