Promising news from Western Australia, as the Voluntary Assisted Dying Bill moves to its third reading in the Upper House. 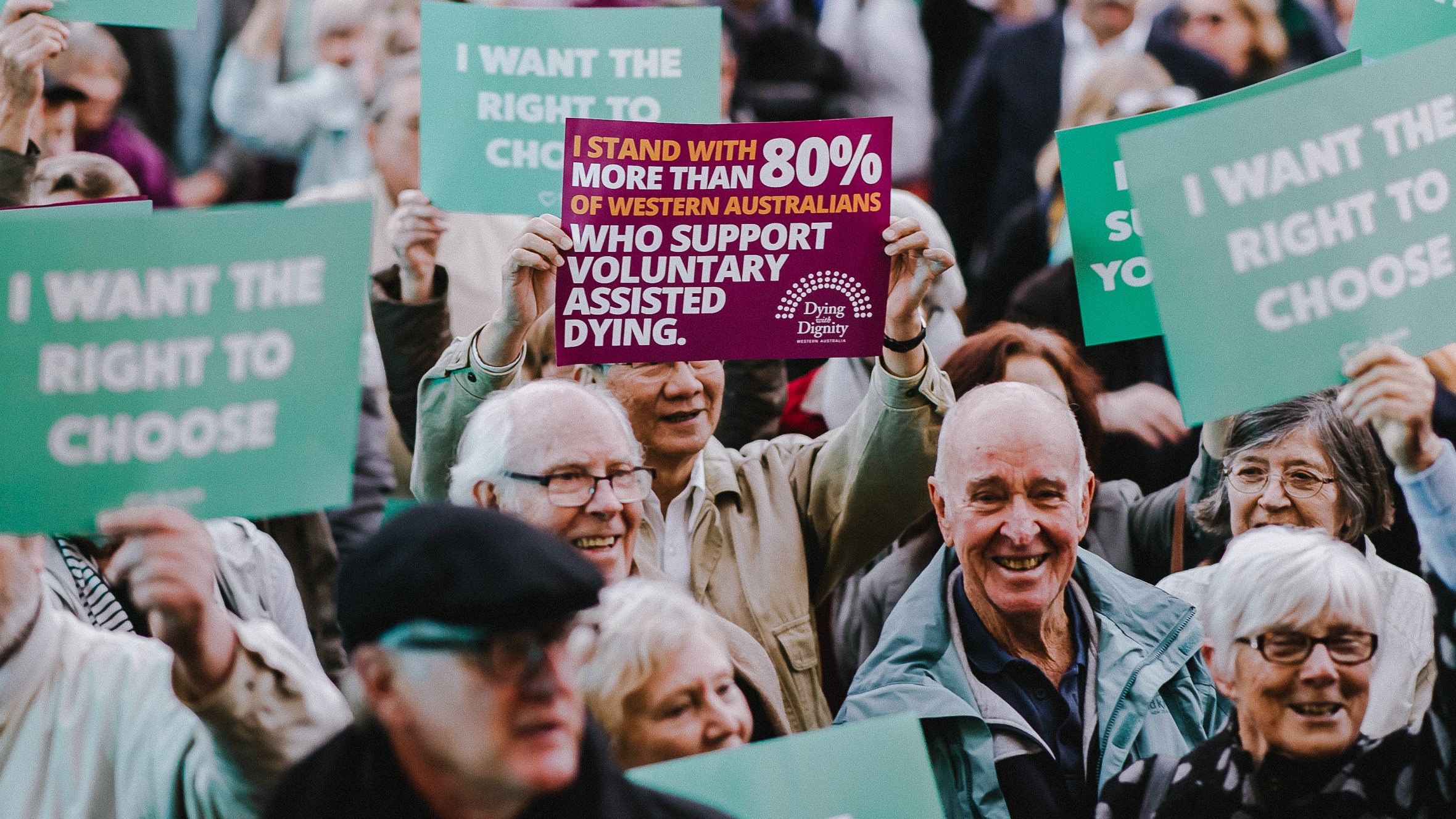 Debate on the detail of the Voluntary Assisted Dying Bill 2019 in the Upper House has ended and the third reading will start today (Thursday) at 11am (WA local time).

The final vote in the Upper House (Legislative Council) could happen as early as this afternoon.

If the Bill clears the Upper House, it will go back to the Lower House for a final vote on Tuesday 10 December.

After almost 102 hours of debate in the Upper House, there were more than 50 amendments made but, crucially, none will affect access to or operation of the Bill.

Today's third reading stage will give each Member of the Upper House the opportunity to stand and speak on the Bill one more time before it goes to a final vote of the House.

Each Member will have a capped 45 minutes to talk, apart from the Minister and the lead speaker for the Opposition who have unlimited time. Not all MPs are expected to speak.

If the Bill reaches the Lower House, MPs can only debate the amendments (not the whole Bill).

There is still potential for opponents in the Lower House to drag things out, but the expectation is that the amendments will be accepted.

Today is a significant day, but it's not a done deal by any stretch. If you're in Perth or surrounds, get down to Parliament House from 11am to show your support in the public gallery.