Assisted dying law: Western Australia, you did it!

The Voluntary Assisted Dying Bill 2019 has cleared its final hurdle in Western Australian parliament, making WA the second State in the nation after Victoria to pass a contemporary, compassionate and safe voluntary assisted dying law. 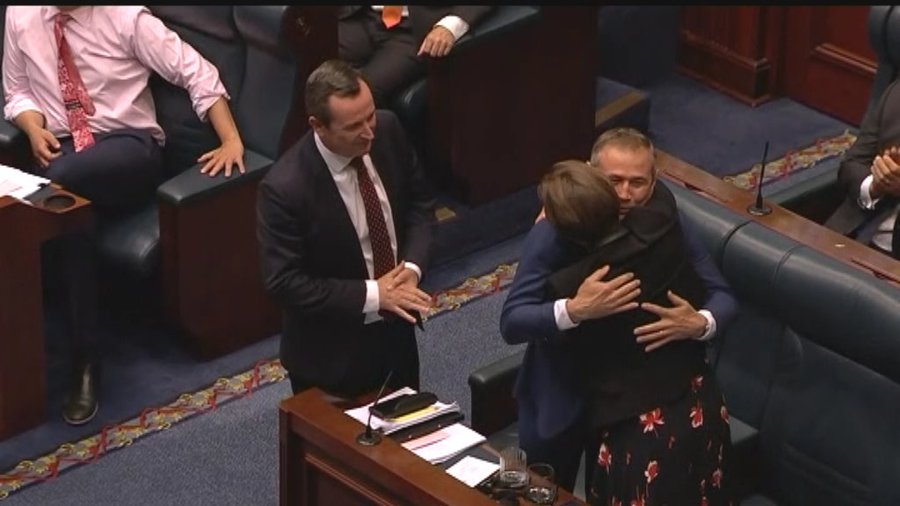 The 55 amendments that were made to the Bill in the Upper House (more than 400 were defeated) largely codify good medical practice or make explicit something that was previously implicit in the Bill.

Importantly, proposed amendments that would have made the regime unworkable, or that severely restricted access by dying Western Australians, were defeated.

In the end, despite significant efforts by some to derail the debate, the parliament did its job. Evidence, common sense and compassion prevailed.

One of the important differences between Western Australia’s law and Victoria’s (which was passed two years ago) is that doctors and nurses can raise the option of voluntary assisted dying with patients during a medical consultation. This ensures people with terminal illnesses are aware of all their options, including treatments, palliative care and assisted dying.

There will now be an 18-month implementation period before the WA law comes into effect.

There were emotional scenes on the floor of Parliament, among supporters in the public gallery and outside as the Bill was passed after months of drawn-out debate.

More than 180 hours were given to debating the legislation in parliament, mostly in the Upper House. 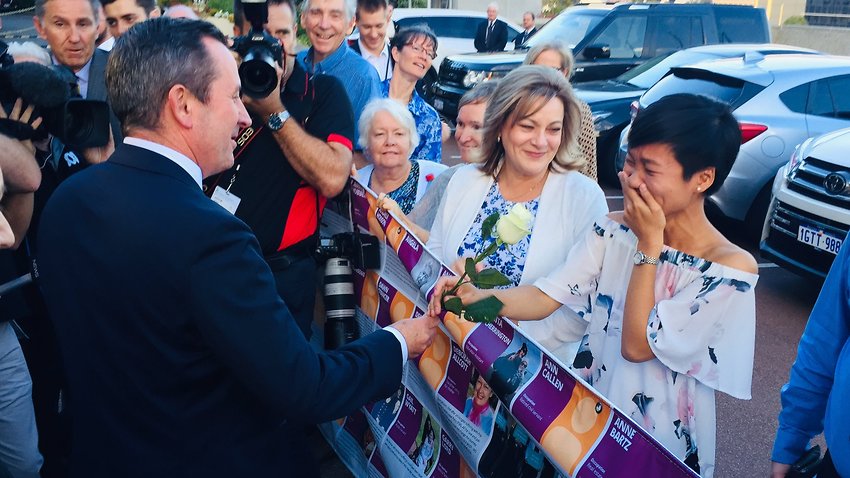 “Today we showed that at least in Western Australia, we can do big things. And in this parliament we have big, compassionate hearts and we’re willing to take some political risks to do the right thing," Premier Mark McGowan said.

Health Minister Roger Cook acknowledged that, for some, the legislation's passing was a bitter-sweet moment: “We are at the end of a very long process, a momentous process for the West Australian parliament and West Australian public. It’s not a time for jubilation. Everyone knows what this legislation is about. It’s about reflection. And to reflect that we’ve chosen compassion and the right to choose.”

Dying with Dignity WA president Stephen Walker highlighted the bill's intention -- to reduce unnecessary suffering: “The law balances strong safeguards with appropriate accessibility, which together will at long last give many dying people the choice to limit their suffering at the end of life.”

That was a sentiment backed by Go Gentle Australia: “In tandem with the increased funding and support for palliative care that has flowed from this debate, we believe the passing of VAD law will lead to better and more compassionate end of life choices for all West Australians,” the charity said in a statement.

For many individuals, the day's events were the culmination of a long and hard-fought campaign: “To every brave Western Australian who put their shoulders to the wheel and raised their voice - thanks to you, Australia is now a more compassionate place,”  said VAD campaigner Belinda Teh.

Terminally-ill West Australian Rhonda Taylor, who had become a pro-VAD spokesperson in the campaign's final weeks, reflected on the effect the law would have on terminally ill West Australians into the future:"It’s such a gift to give to somebody. Knowing what's coming and knowing that you can prepare for it in a way that's not going to traumatise yourself or people around you that you love."

How the law will work 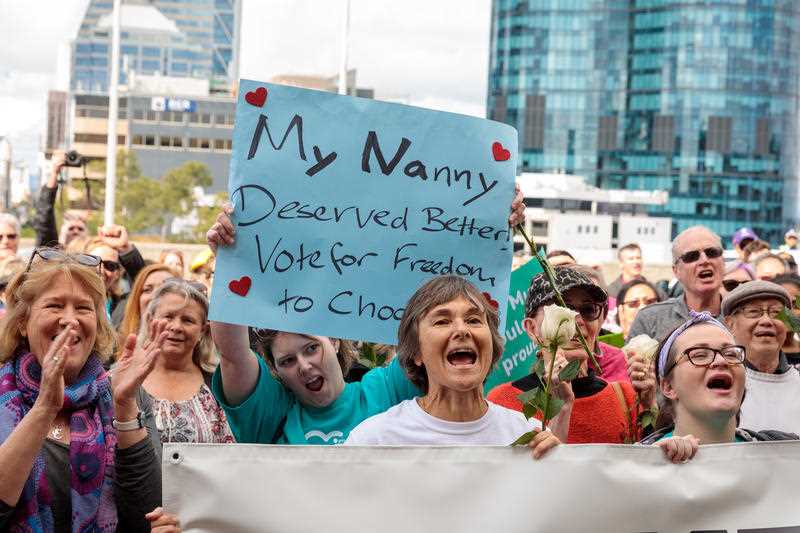 It will allow a terminally ill person aged 18 years or over with a condition causing intolerable suffering that is likely to cause death within six months (or 12 months if a neurodegenerative illness) to qualify for help to die.

More information can be found at http://www.health.wa.gov.au/voluntaryassisteddying