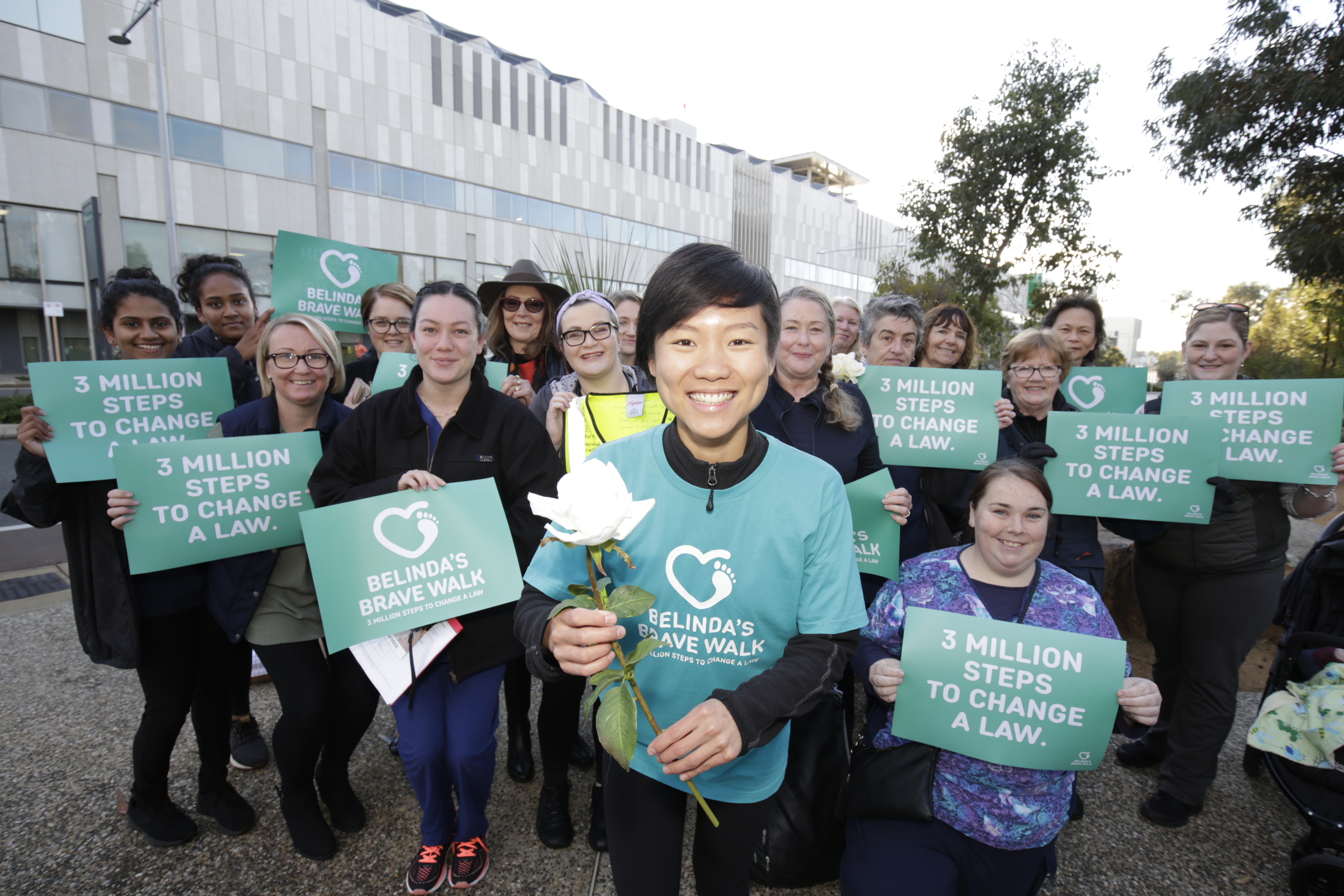 The law, which began operating on 1 July 2021, allows terminally ill adults who are suffering intolerably and whose death is imminent to seek medical assistance to end their suffering.

To access the law, an eligible person needs to make three requests for a voluntary assisted death and two doctors who have completed the relevant training must independently assess the patient's eligibility.

For a full list of the eligibility criteria and what’s involved in the process, go to the Western Australia Department of Health website. Or watch this webinar on accessing VAD in Western Australia.

During the 18-month implementation period, services such as the Statewide Care Navigator Service, mandatory training for participating doctors and nurse practitioners, the Statewide Pharmacy Service and the Voluntary Assisted Dying Board were established.

Western Australia is now the second Australian state to roll out a Voluntary Assisted Dying program. In Victoria, a VAD law has been operating since June 2019. Tasmania and South Australia have also passed legislation, with their programs to come into effect in 2022, after implementation periods.

Western Australian Premier Mark McGowan said about 60 West Australians are expected to peacefully end their own lives within the next 12 months under newly implemented program.

Just eight medical practitioners have so far completed the necessary training to administer voluntary assisted dying, the government said in a statement. A further 37 GPs and nurse practitioners are undergoing the training among a total of 95 who have expressed interest.

Health Minister Roger Cook said the number of trained doctors was not a concern: "Many medical practitioners won't undertake the training until they actually have a patient in front of them seeking the information. This will continue to grow as the program starts to build."

The Western Australian parliament passed the VAD law in December 2019 after one of the biggest community consultation processes ever undertaken in WA. 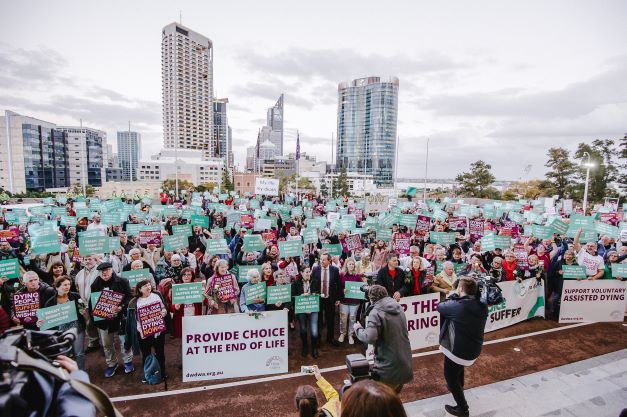 At the time, opinion polls showed more then 80% public support for the right of terminally ill person, who is suffering intolerably, to seek medical assistance to hasten death. Only a small number of people are likely to use the law. In other jurisdictions with similar legislation the number of VAD deaths is around 2%.

Read the ABC story about the commencement of the Western Australian law.

There is still much work to do to get the word out to eligible Western Australians that VAD is now a legal choice, and to encourage doctors to do the VAD training.

If you’re in WA, start a discussion with your family, friends and colleagues about end of life care and planning, including voluntary assisted dying. Next time you visit your GP, ask them their stance on VAD, and ask them to consider doing the VAD training.

In June 2020, the Victorian VAD Review Board published ‘Important Lessons for the Community’ to mark the first year of the law’s operation in Victoria and to encourage the community to become better informed about the VAD process.

While focused on Victoria, this advice is also relevant to Western Australia.

The conversation around voluntary assisted dying is continuing to expand and more Victorians are becoming aware of the options available to them.