Why should one faith decide for all of us?

If you object to anyone else’s personal beliefs being imposed on the lives of others, then the speech by Senator Deborah O’Neill (ALP) during the Restoring Territory Rights debate should concern you.

(You can read the speech by Senator Deborah O’Neill (ALP) during the Restoring Territory Rights debate here). 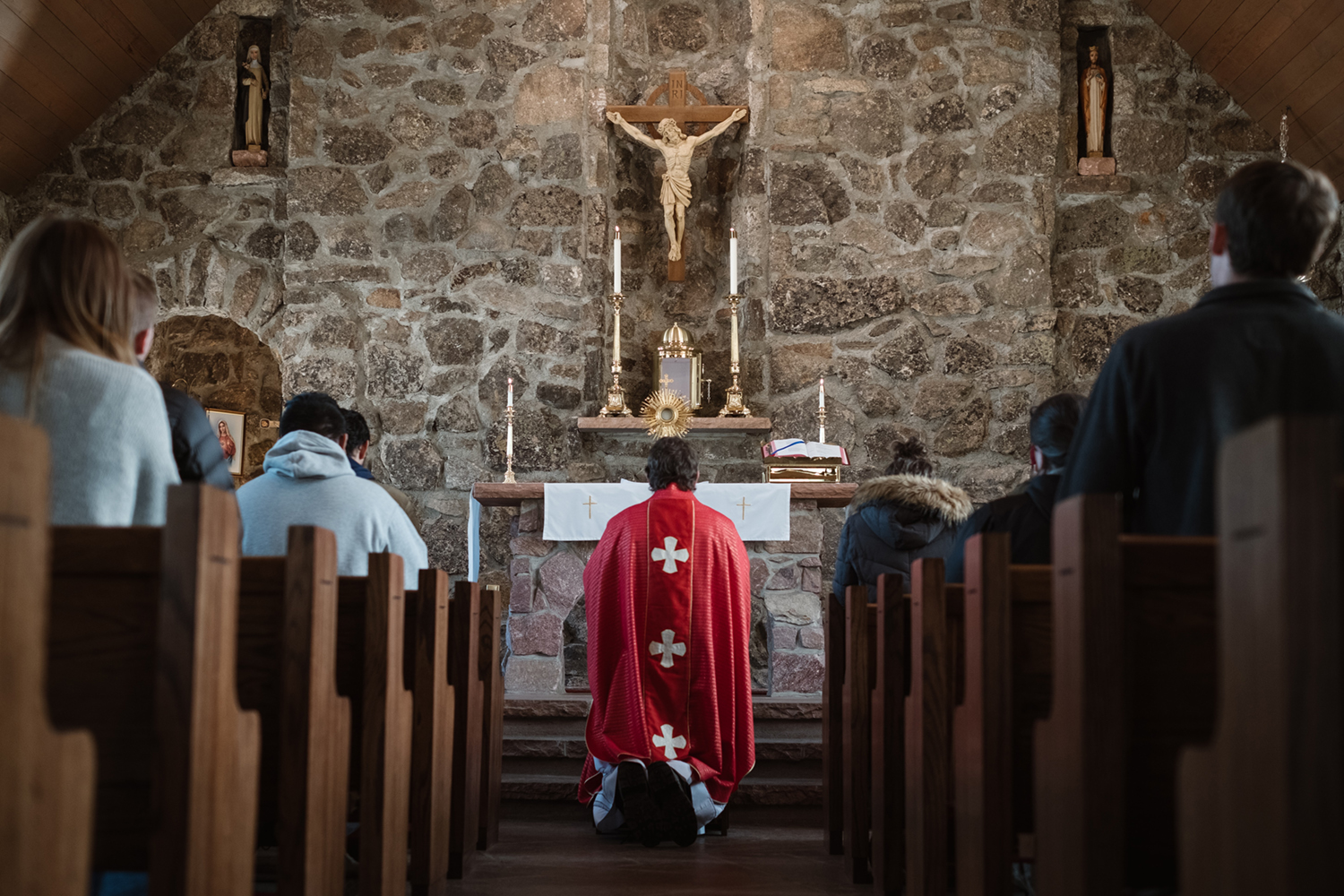 The Restoring Territory Rights Bill 2022 seeks to restore to the Northern Territory and ACT the right to debate and pass their own voluntary assisted dying (VAD) laws, reversing a 25-year ban imposed on them by federal government.

During this bill's debate in the Senate, Senator O'Neill argued against the rights of the Territories to legislate on VAD.

Although elected to represent Australians of all faiths - and indeed none - Senator O’Neill made it clear that, on this issue, her faith alone is paramount:

'We're called on in this place to combine that journey of the heart with the intellectual endeavour to interrogate the legislation that comes before us. I will endeavour to do that in my contribution. I also want to acknowledge that my contribution is formed by my faith perspective as a practising …Catholic. I want to make a claim for the importance of a faith perspective in this debate.’

Ignoring polling which consistently shows around 70% of Catholics support VAD - with that figure rising to 79% on the issue of restoring territory rights (Australia Institute, Sept 2022) - Senator O’Neill, chose to present 2016 research from Oregon:

I want to make a few remarks about the claims that pain management is the most pressing reason for advancing legal assisted suicide. Just how significant is pain as a factor in the decision-making of those who actively seek suicide in jurisdictions where it's currently enabled? … The most often cited reason for assisted suicide in the Oregon study, at 91 per cent, was the steady loss of autonomy. Being less able to engage in activities making life enjoyable was a reason cited by 89.7 per cent. For 77 per cent it was the loss of dignity that motivated their assisted suicide. Loss of control of bodily functions, such as incontinence and vomiting, was the reason cited by 46.8 per cent. It's important to note that the two reasons most cited by people who died by assisted suicide reveal that it was their feelings about their lives, their concerns about others' views of their lives, that prompted them to take action. That is really what worries me at the heart of this debate. As much as we've talked about pain, it's people feeling they are a burden, people so overwhelmed by the social mores of our time that they think that to lose some control of bodily functions is a loss of dignity.

Like so many MPs before her, arguing for her church rather than for the people she represents, Senator O’Neill has wilfully misunderstood the evidence she is presenting: That VAD choice is about many things - pain, yes, but also loss of dignity, loss of autonomy, loss of all those things that make a person, a person, and a life bearable. It is about suffering. The suffering of a person who is dying.

Why can’t Senator O’Neill acknowledge this, even though the truth is right in front of her? Because her faith instructs her that our lives are not what we decide, but what she decides.

To a Catholic, the dignity of a person is fundamental, regardless of what they look like or what they can do, or how old or how infirm they are. That belief in the essence of life is actually what informs a theological position that is opposed to voluntary assisted dying.

Senator O’Neill wants others to suffer for her beliefs.

Nowhere does VAD law compel people of faith to participate. That’s why the first word is ‘voluntary’. In this, it allows every faith perspective to be respected.

But that is not enough for Senator O’Neill, and others like her. They want their faith perspective to be mandatory, whether you share it or not.

Why should one faith decide for all of us?

If you haven't yet, please click here to contact your state Senators to tell them why you support the right of the Territories to make up their own minds on VAD: https://gogentleaustralia.good.do/territoryrights/

You can also support our work by making a donation here.