Will 2021 be the year we embrace voluntary assisted dying?

Australia is experiencing a sea change in awareness about the need for more compassionate end-of-life choices.

Five years ago, voluntary assisted dying was considered by Australian parliaments as "a step too far", despite repeated opinion polls showing more than 70%, and up to 90%, of the community were in support.

Now, VAD laws have been passed in Victoria and Western Australia, and Tasmania is on the verge of becoming the third state to endorse medical assistance to die.

And with at least two more states considering legislation this year, Andrew Denton, Go Gentle Australia's founder, says the shift in sentiment is "one of the most significant social changes of the century".

Could 2021 be the year Australia embraces end-of-life choice? 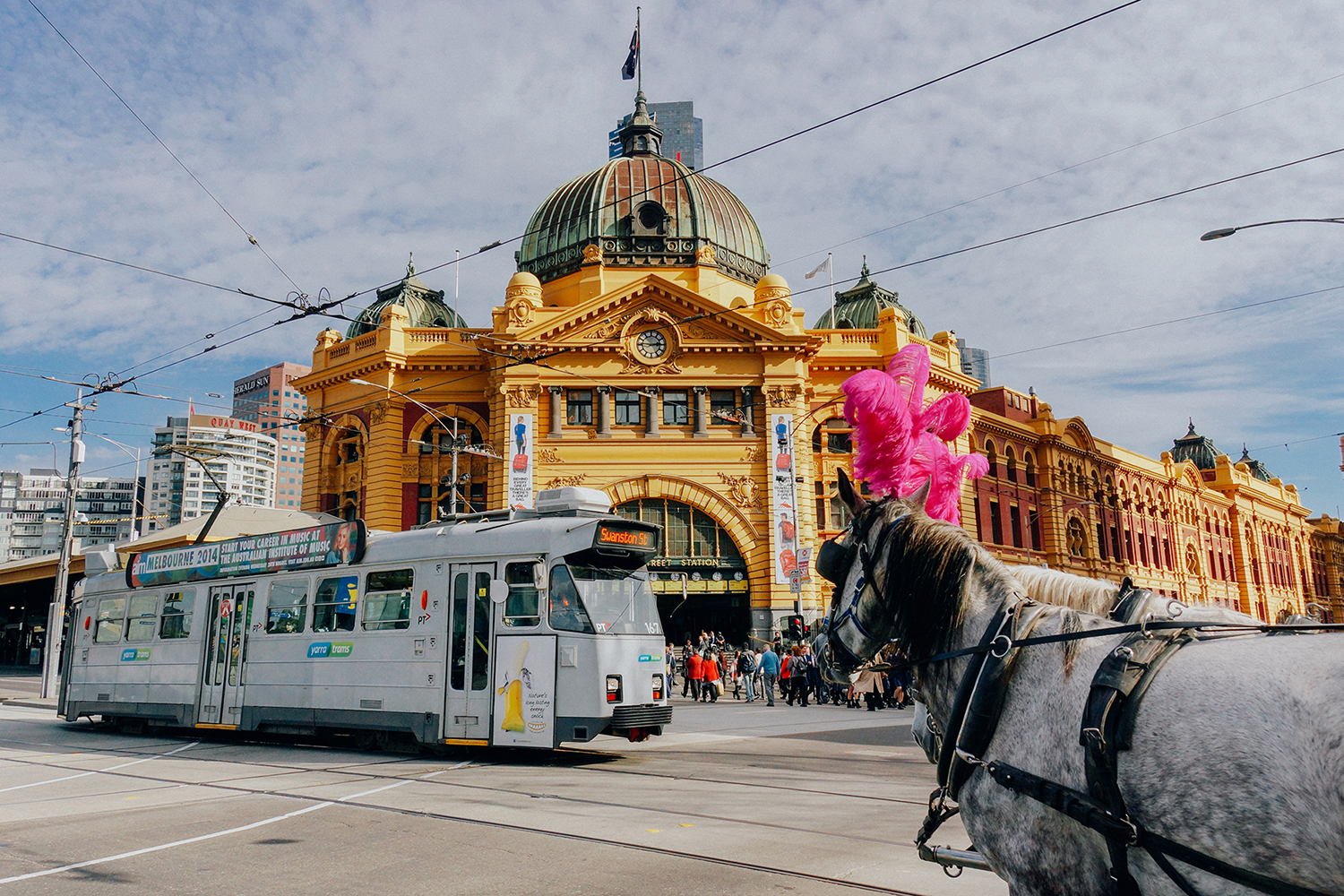 Victoria is currently the only Australian jurisdiction where adults in the end stage of a terminal illness and suffering intolerably can legally seek medical assistance to end their lives.

Passed by the Victorian parliament in 2017, the Voluntary Assisted Dying Act will mark its second year of operation in June. The most recent independent Review Board report confirmed that the law is operating safely, compassionately and as intended.

According to the Board, in the Act’s first year of operation, there was a remarkable 99% compliance rate, with just one case referred for further investigation due to an issue with paperwork, not eligibility.

The Board said of the 348 people assessed for VAD, 231 VAD permits were issued and 124 people went on to use the approved medications, representing just 0.29% of all deaths in Victoria over the year – a tiny proportion. 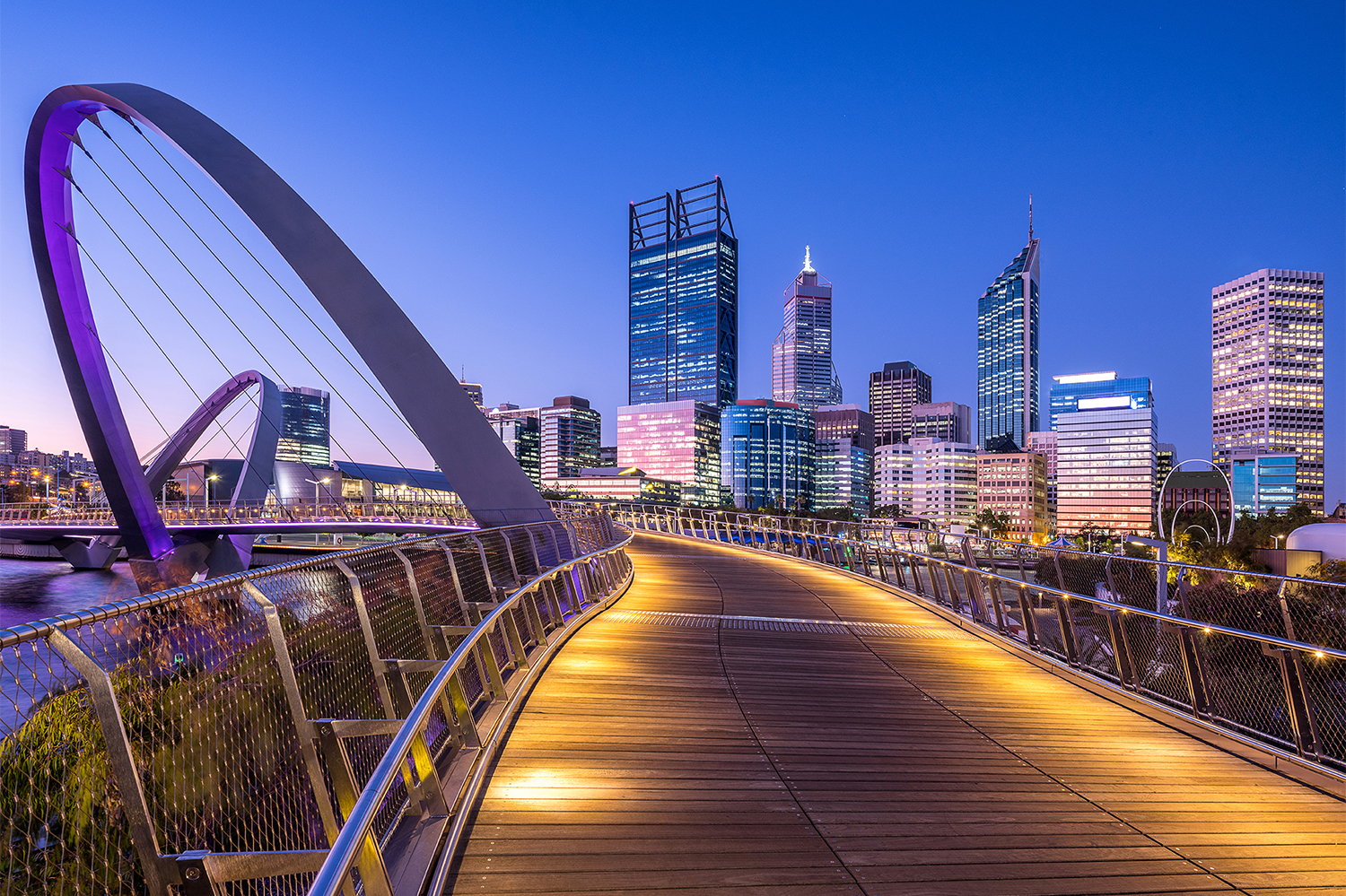 Western Australia’s historic voluntary assisted dying law is due to commence on 1 July.

Passed by parliament in December 2019, the Voluntary Assisted Dying Act provided an 18-month implementation period to allow the state’s health system and other bureaucracies prepare the processes and systems required.

The expert team responsible for the implementation says it is on track to meet the 1 July start date, meaning from mid-2021, one in three Australians will have access to legal assisted dying.

Several facets of the WA law differentiate it from the Victorian model: unlike in Victoria, there is no requirement for a specialist physician to assess patients, and doctors and nurses can raise the option of VAD with patients during a medical consultation. This ensures people with terminal illnesses are aware of all their options. 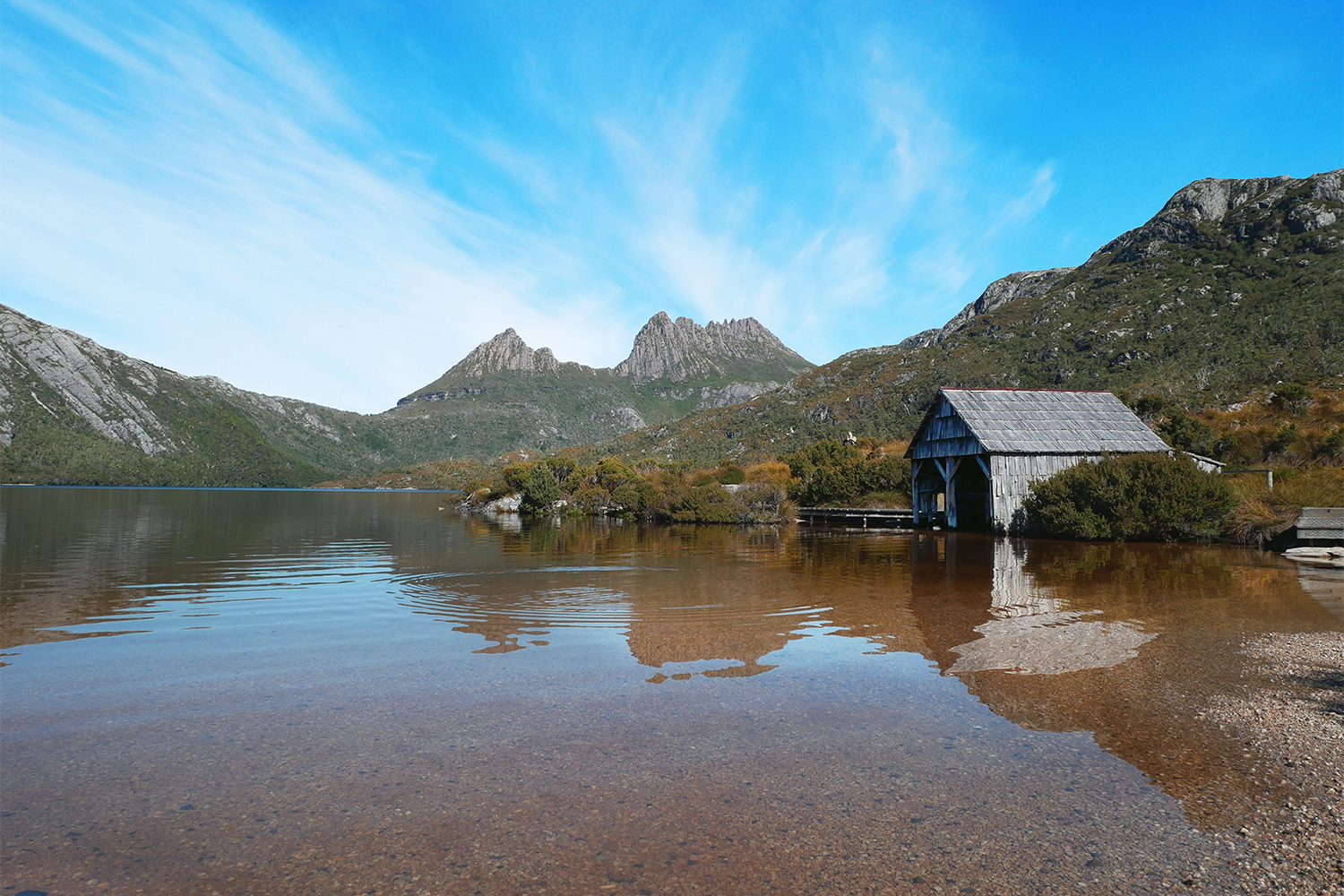 When the Tasmanian Upper House voted unanimously to pass the bill in November, it became the first legislature in the world to endorse an assisted dying bill unopposed. The Lower House also strongly backed the legislation, voting 17 to seven to send it to a third reading – the furthest any VAD bill has reached in the Tasmanian parliament.

Premier Peter Gutwein, his deputy Jeremey Rockliff and Health Minister Sarah Courtney all supported the bill, which now faces an independent review by the University of Tasmania and a final debate when parliament resumes in March.

If you're in Tasmania, contact your lower house MPs to urge them to back the bill in the final vote. 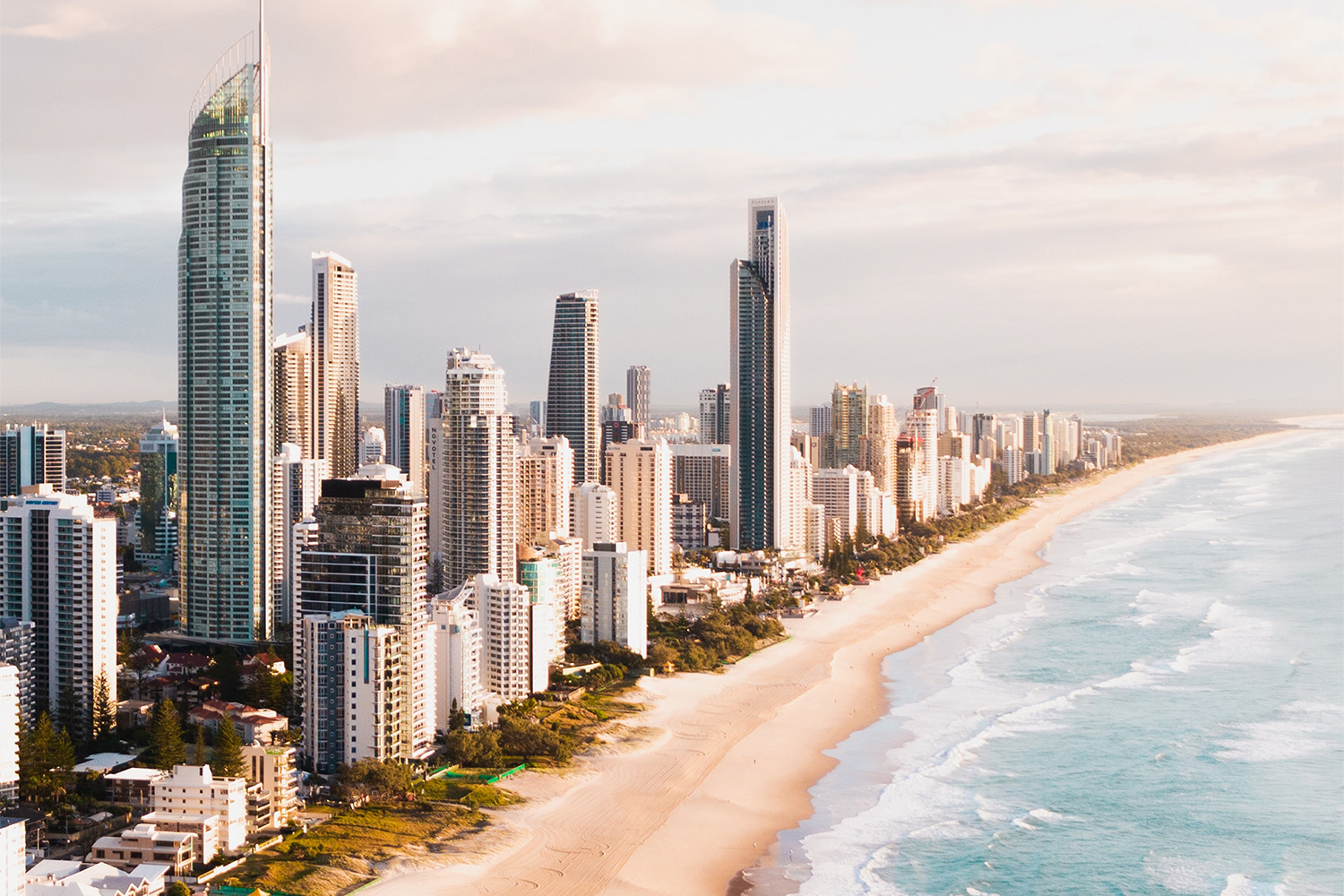 The Queensland government committed to introduce a VAD bill by mid-year after making an assisted dying law a central part of its re-election campaign.

Premier Annastacia Palaszczuk referred the issue to the Law Reform Commission, which will deliver a report in May.

Unlike other states, Queensland has never considered a VAD law. Significant work is required to prepare the community and parliament for what will be a grueling debate.

The government support for the VAD bill followed a year-long parliamentary inquiry into end-of-life choices, which received more than 5000 submissions and heard sobering testimony about the need for more choice at the end of life. This included evidence from the National Coronial Information System detailing the more than 80 Queenslanders with terminal or debilitating physical conditions who were taking their own lives each year in the absence of a voluntary assisted dying law.

A petition urging MPs to act quickly on VAD, launched by Queenslander Tanya Battel, who has terminal breast cancer, has so far recorded 75K + signatures. 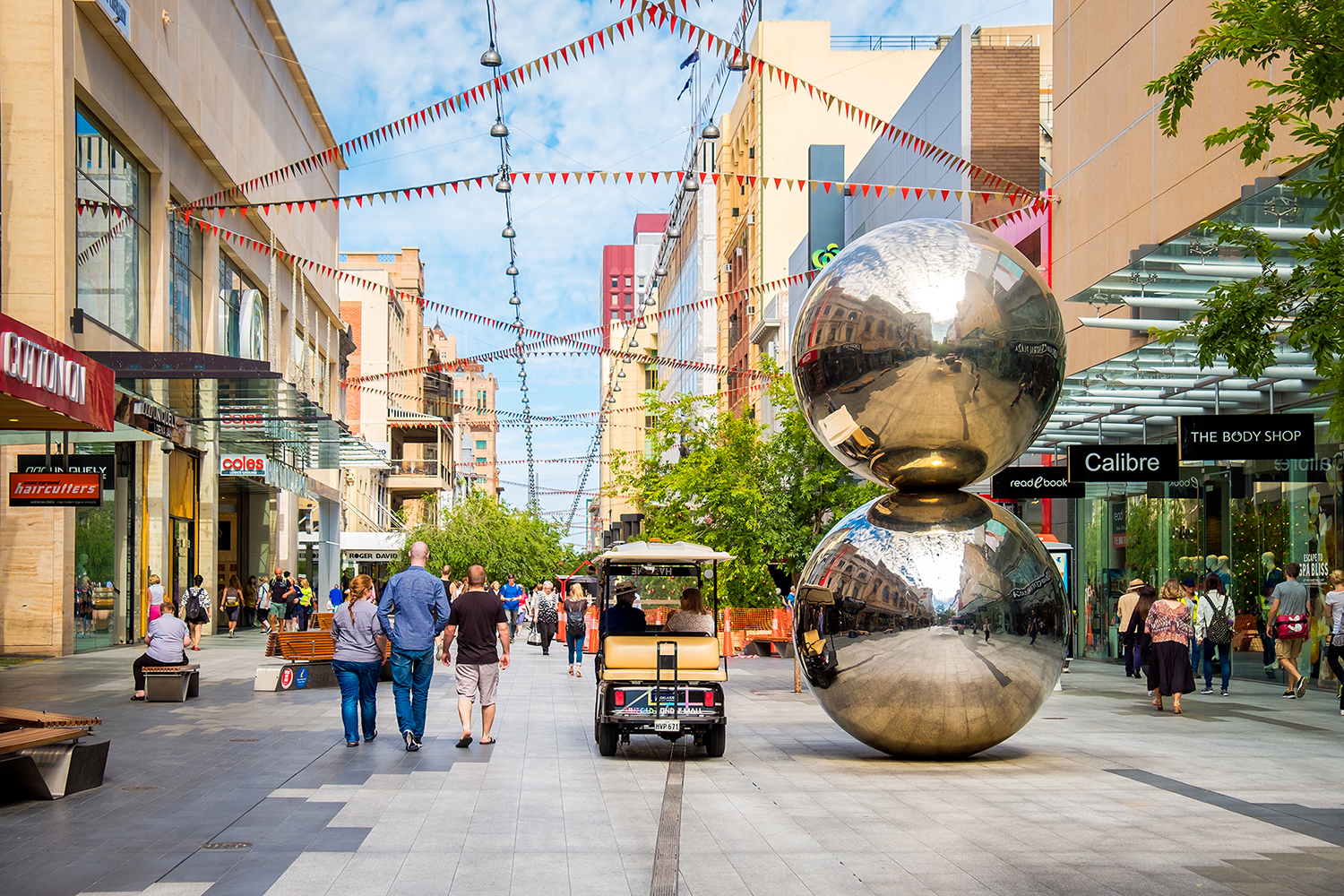 South Australia is set to debate voluntary assisted dying for the 16th time after MPs tabled a private member’s bill in parliament in December.

The move by Labor's Kyam Maher and Susan Close followed a joint select committee inquiry into end of life choices, which, after more than a year of research, public submissions and consultation, stopped short of recommending a voluntary assisted dying law.

Vowing to push ahead with a bill, Mr Maher said: “It is time to let terminally ill South Australians safely and legally choose how to end their life. People deserve to die with the same dignity that they lived their life.”

The draft bill, which is likely to be debated in mid-2021, is modelled closely on the law operating successfully in Victoria. Sign the petition calling on South Australian MPs to support the bill. 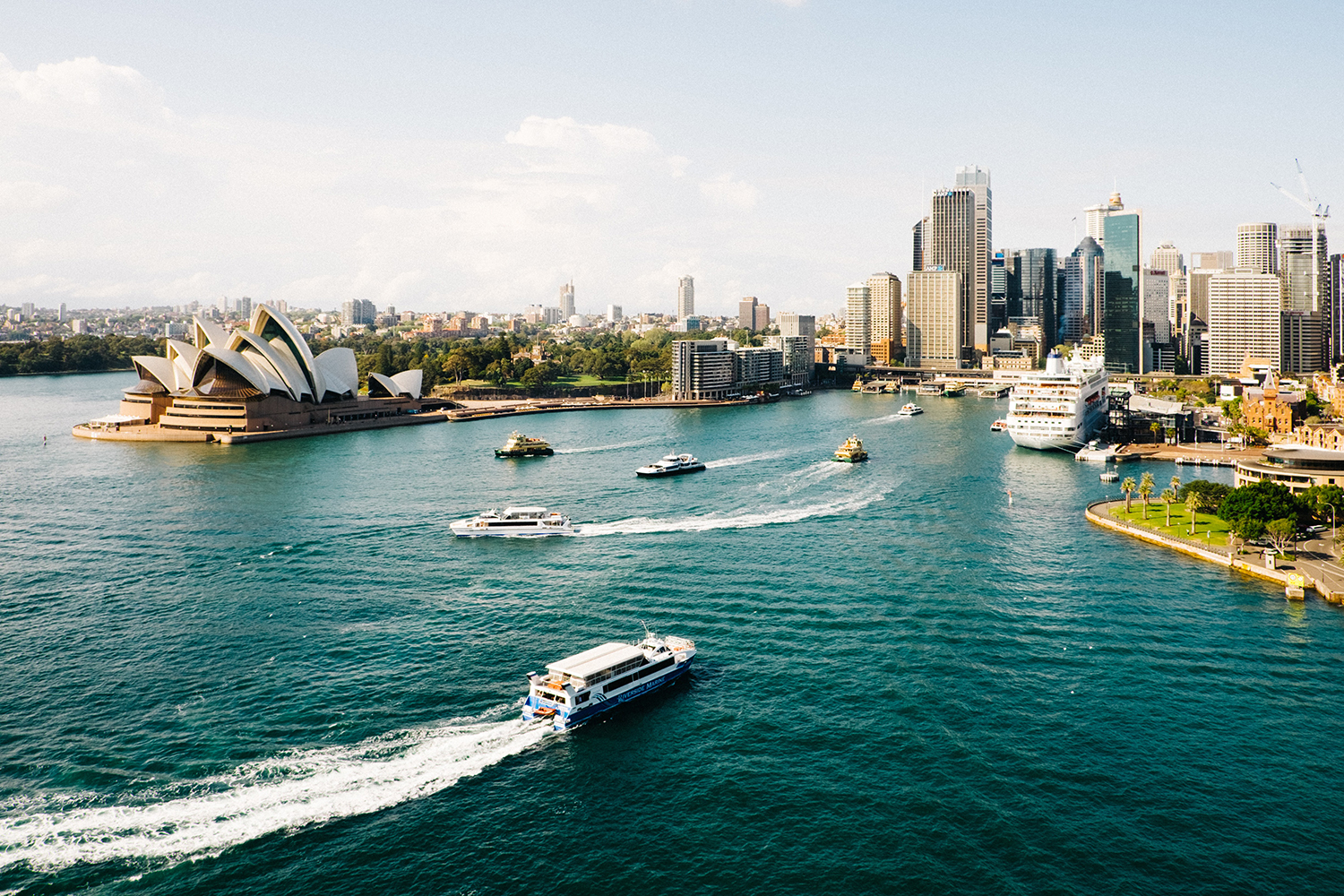 The chances of NSW debating a VAD bill received a major boost after Independent MP Alex Greenwich said he plans to introduce a private member’s bill in 2021.

Mr Greenwich said he wants the bill to be co-sponsored by MPs from across the major parties, and be ready for debate by the middle of the year. "It's time for NSW to have this conversation," Mr Greenwich said. "People in NSW should have the same options of end-of-life care as people in other states in Australia.”

Dying With Dignity NSW has created a petition urging members of the NSW Parliament to work together to pass the law in 2021.

The state's most recent attempt to legalise VAD, in 2017, failed to pass the Upper House by a single vote. Pressure is mounting on the Coalition government and Premier Gladys Berejiklian to get behind the bill after a poll revealed more than 70% of voters backed legalising VAD, including 76% of the Coalition’s own supporters.

However, doubts remain about the Premier’s appetite for reform after the acrimonious debate over the legalisation of abortion, which led her to rule out further conscience votes or significant social reform in the life of the current parliament. 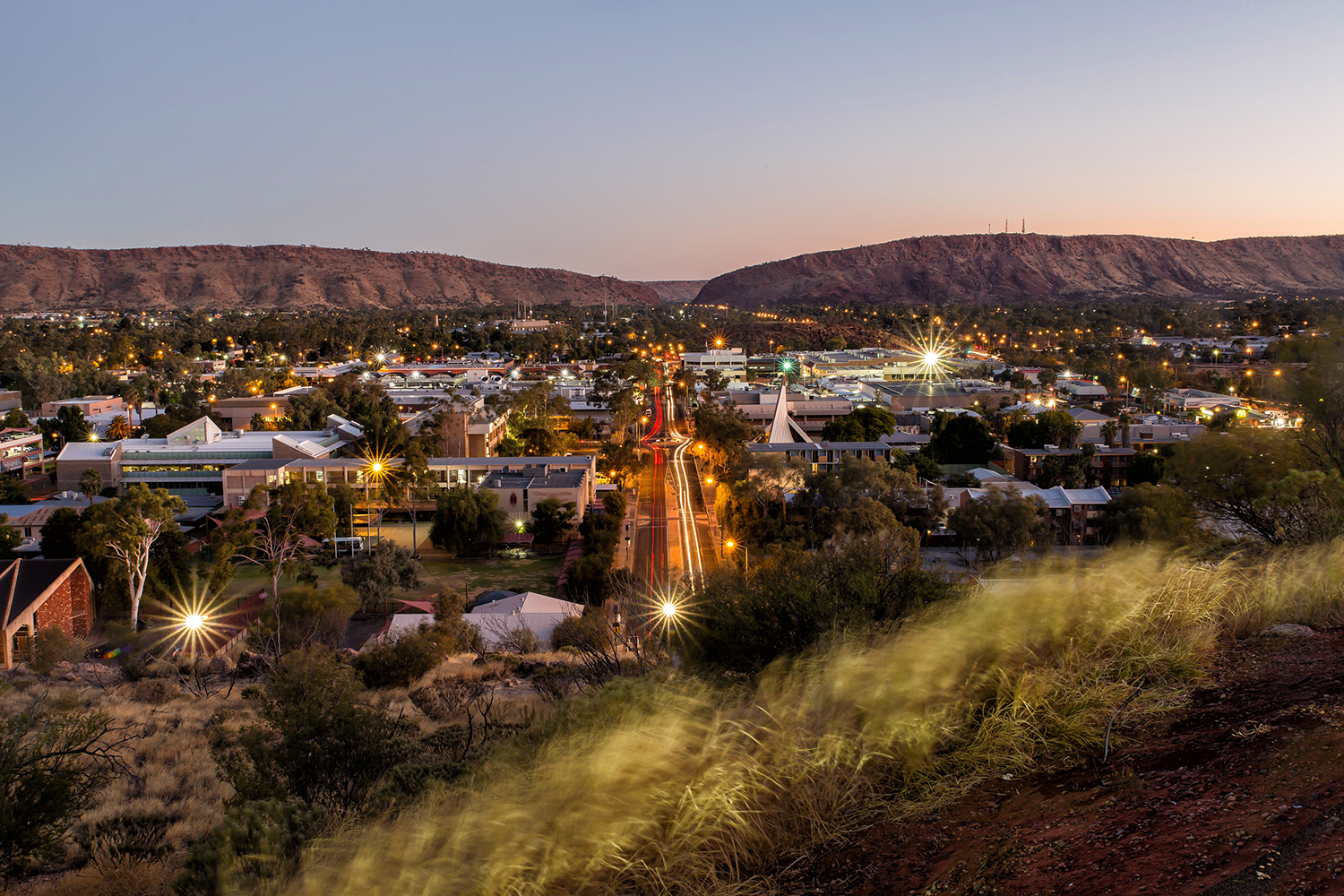 Assisted dying advocates in the Northern Territory and Australian Capital Territory have vowed to continue fighting for the right to debate voluntary assisted dying.

The NT passed the world’s first voluntary assisted dying law in 1995, only to see it overturned less than two years later by the federal government.

Amendments introduced to the territories’ self-government Act stripped the NT and ACT of the ability to legislate for themselves on the issue.

Despite the prohibition, in 2019 the ACT government responded to a Report of the Select Committee on End of Life, renewing calls for the restoration of the territories’ rights to legislate on VAD. The following year, Labor MLA Tara Cheyne was appointed to Cabinet as the ACT's first Minister for Human Rights, with responsibility for progressing the debate on assisted dying.

“Just how many states need to legalise voluntary assisted dying before the federal parliament removes the ban on the ACT and NT being able to decide on the issue for ourselves?” Ms Cheyne said at the time. 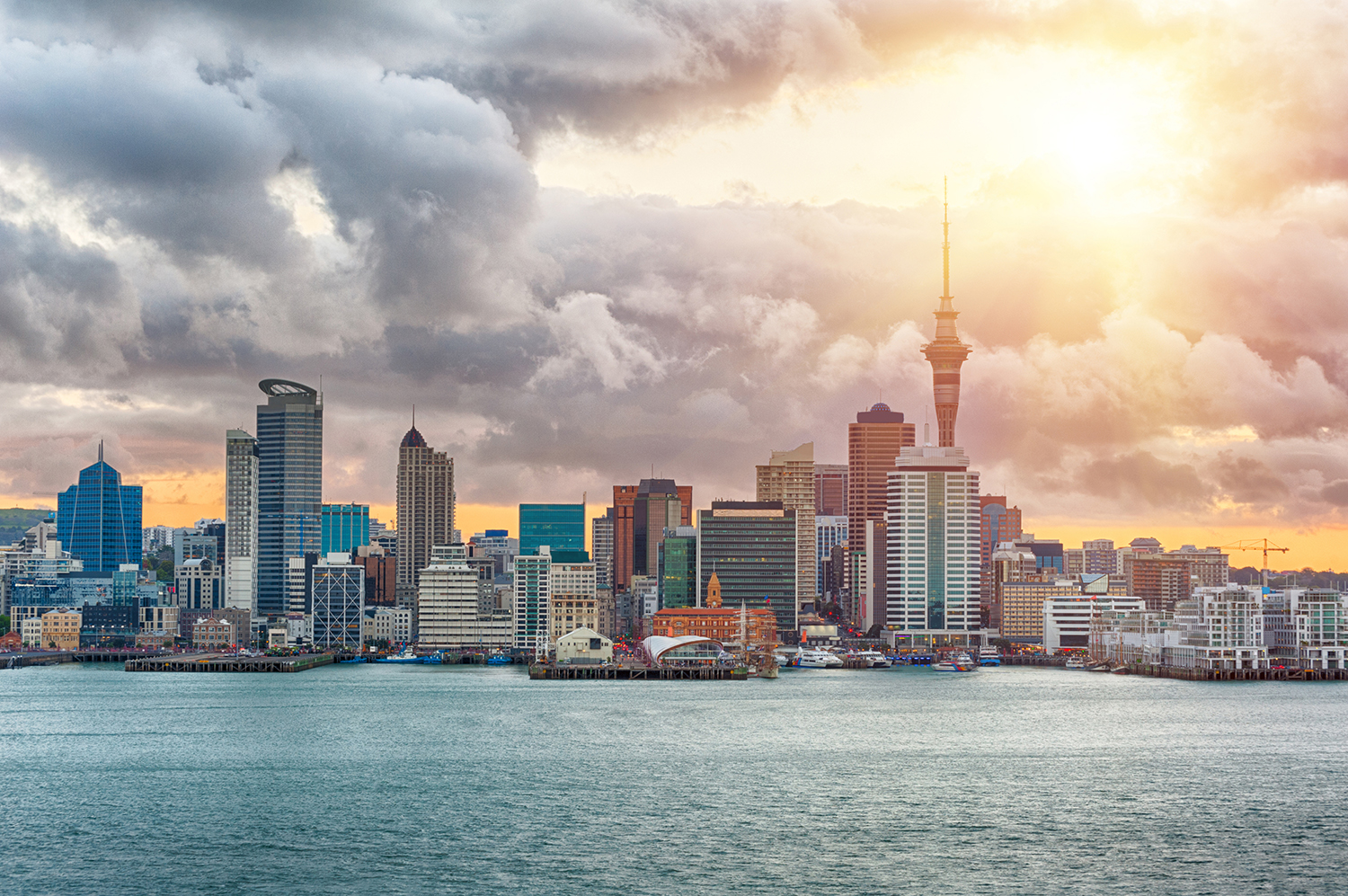 New Zealand became the first jurisdiction in the world to put the right to seek a voluntary assisted death to a popular vote when it asked Kiwis to decide the issue at a national referendum.

Almost two-thirds of voters (65.2%) in the binding poll said ‘yes’ to the End of Life Choice Act becoming law.

Given the NZ Parliament had already approved the Act, it will now take effect on 6 November 2021, after a 12-month implementation period.

The Yes For Compassion campaign welcomed the outcome, saying New Zealand was admired worldwide as a liberal democracy and the first to give women the vote. “Today’s historic victory continues that tradition, providing the choice of an assisted death to terminally ill Kiwis who want and need it."

New Zealand's endorsement of voluntary assisted dying puts additional pressure on Australian states and territories to give their terminally ill citizens the same rights at the end of life.