Three years of choice in Victoria

This week marks three years since Voluntary Assisted Dying commenced operation in Victoria. In that time more than 300 dying people have been allowed a humane and compassionate choice at the end of life.

One of them was 82-year-old Janice Murdoch who died peacefully with her family by her side in February 2020.

Her daughter Kym says: "If there is such a thing as a perfect death, Mum had it thanks to voluntary assisted dying". 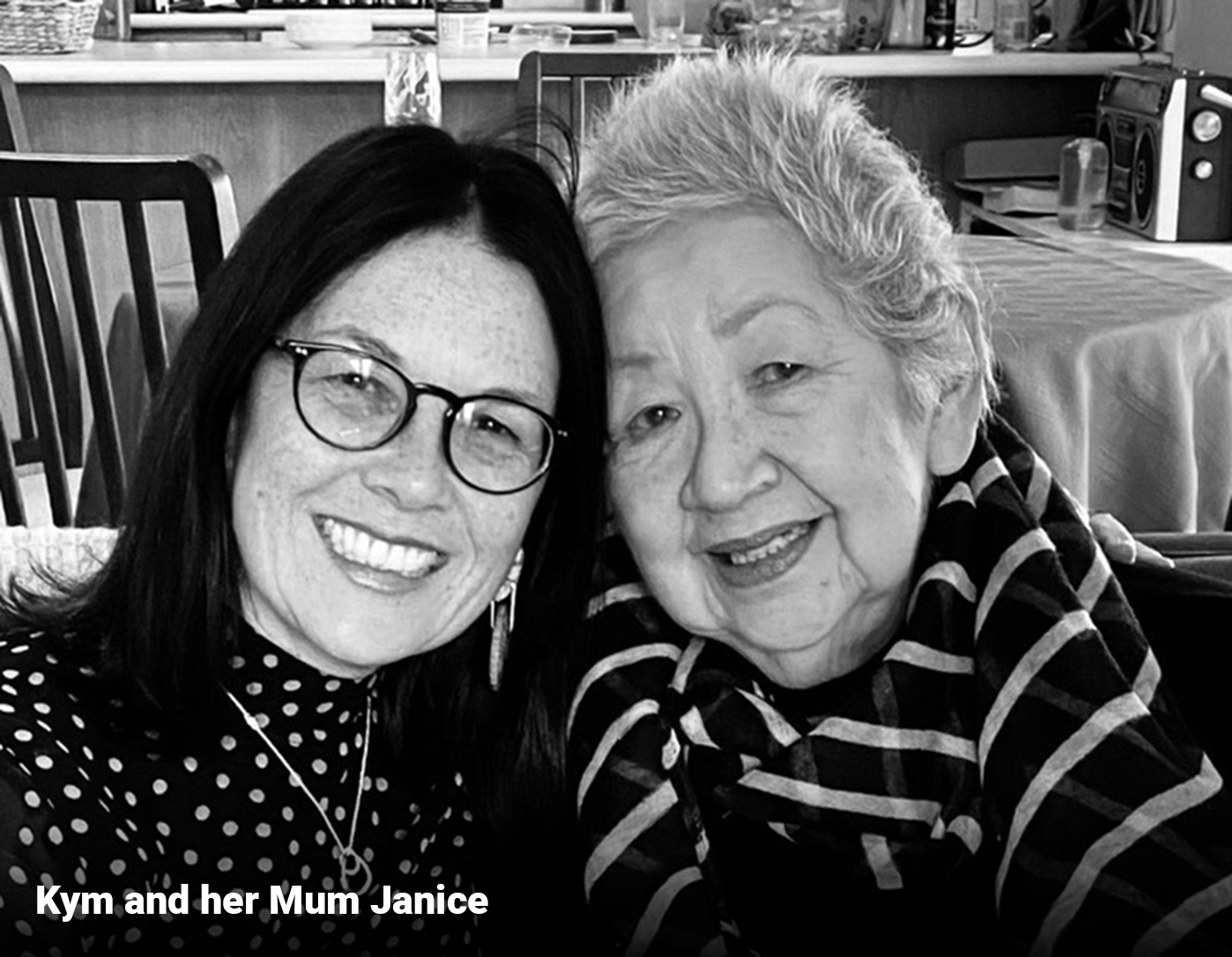 My Mum Janice was a determined and proud woman. When the biopsy revealed her pancreatic cancer was inoperable, I wasn't surprised to hear her ask about voluntary assisted dying.

What did surprise me was what a difference having the choice made to her mindset as she faced the final months of her life.

For Mum, five cycles of palliative chemotherapy had left her weak. The reality of what was ahead of her as her body began to fail started to hit. She did not want our memory of her to be overshadowed by a traumatic end.

After she decided to stop treatment, a halo of silvery hair regrew. She faced and embraced what was left of her life with the confidence that she would have control at the end.

The hugs were longer and tighter. But she was happy and unafraid. 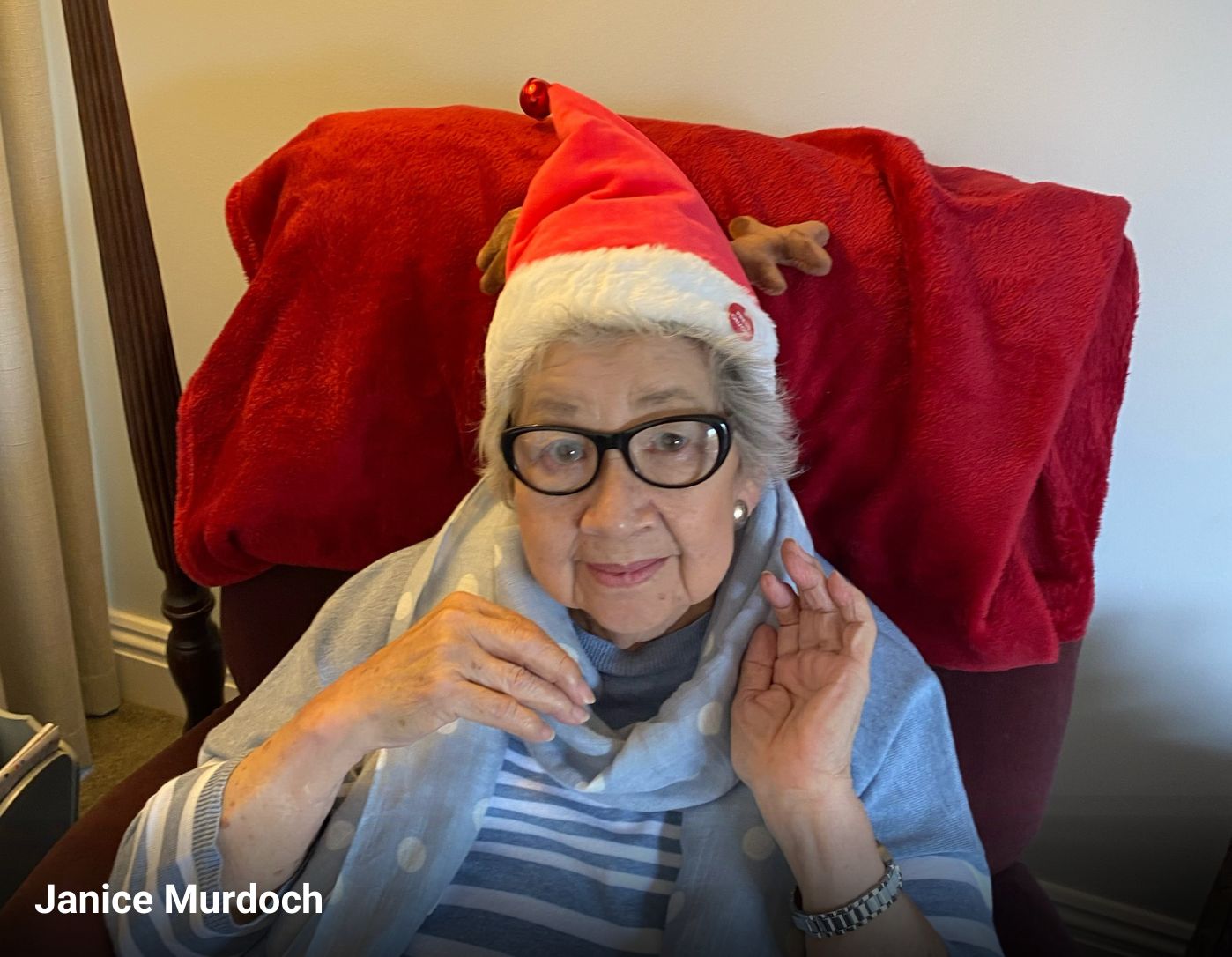 I knew she was on borrowed time, but it was still an unimaginable shock when she took my hands in hers and said: "Sweetheart, it's time."

I sobbed and protested. I urged her to call the oncologist and discuss what she was feeling. But she just said "No, no".

On what became her final night, the whole family gathered together to exchange words of love and say goodbye. There was so much pure love in that room.

As she gave me a goodnight hug for the final time she said to me "Kym, that was the perfect last day of my life."

When Mum took the medication, it was just my brother and me; no nurses, no medical people. She was in the privacy and comfort of home.

If there is such a thing as a perfect death, Mum had it thanks to voluntary assisted dying.

This week, as we reflect on the past three years of end-of-life choice in Victoria, I also reflect on Go Gentle Australia's work advocating for voluntary assisted dying laws in every state.

We can count on the Go Gentle charity to stand up for the rights of dying people - including in the Northern Territory and the ACT where VAD laws don't yet exist. They've made great gains, but to get the Territory laws passed they need our help.

To make sure other terminally ill people like my Mum know their options and can access the choice they need, please consider making a secure, tax-deductible gift to Go Gentle Australia today.