"She said, ‘We don’t let animals suffer like this’ and she begged my eldest brother to shoot her. It devastated the family. We felt like failures, that we couldn't do anything to help her." 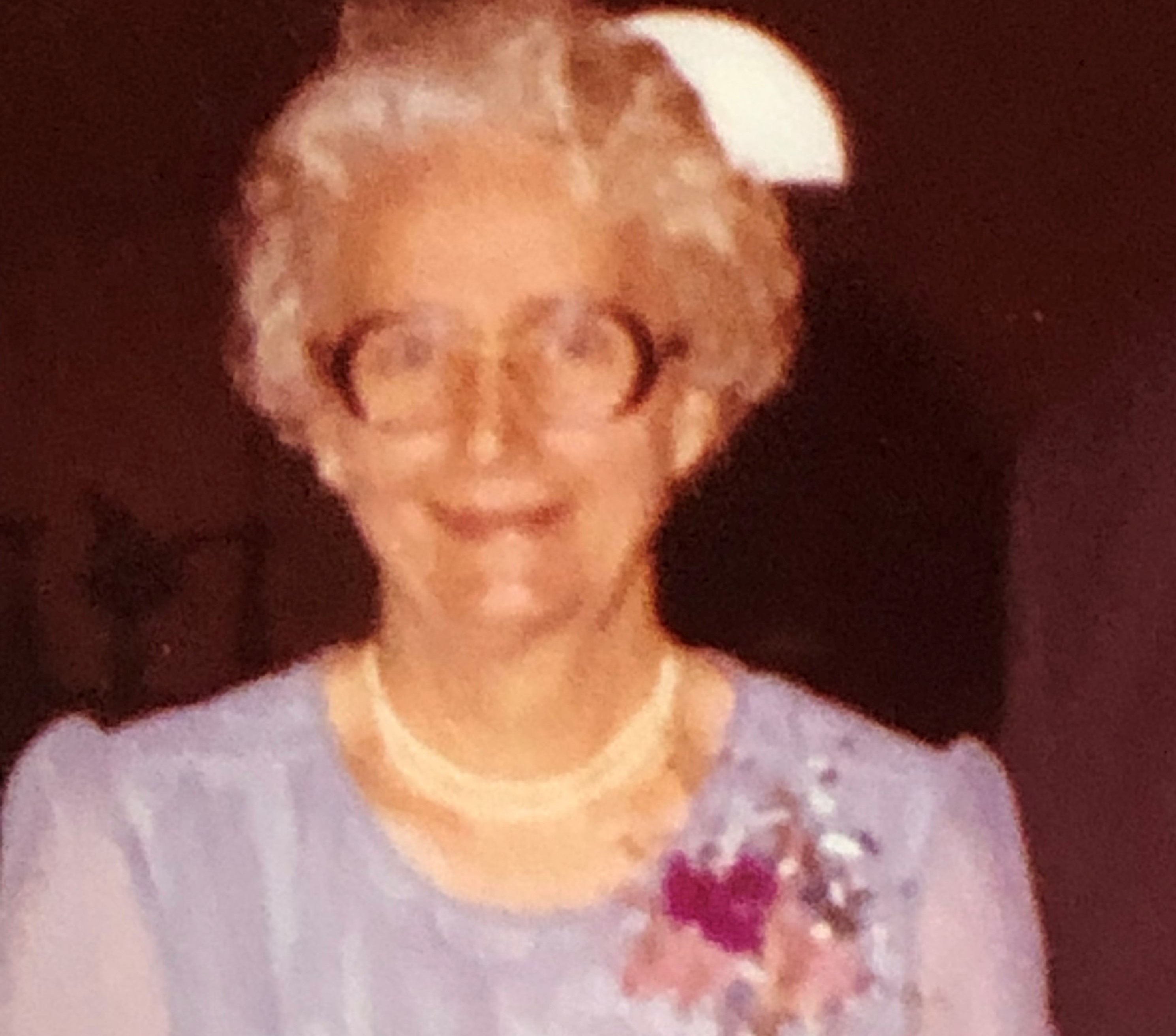 At 59, Merrilyn Strohfeldt is now the age that her mum was when she died.

Joyce Willcox had pancreatic cancer and passed away at 59, just five weeks after she was diagnosed with the disease in June 1986.

Merrilyn, the youngest of Joyce’s six children and then aged 24, remembers the cruelty of her mother’s passing as if it were yesterday.

“We begged the doctor could he just give her some more morphine, and he was crying, this young doctor, saying, ‘I would if I could but I can't’,” Merrilyn said.

Now the CEO of a health organisation that works closely with palliative care providers, Merrilyn says there are some wonderful such services, but they are not enough for some people and not everyone has access to them. 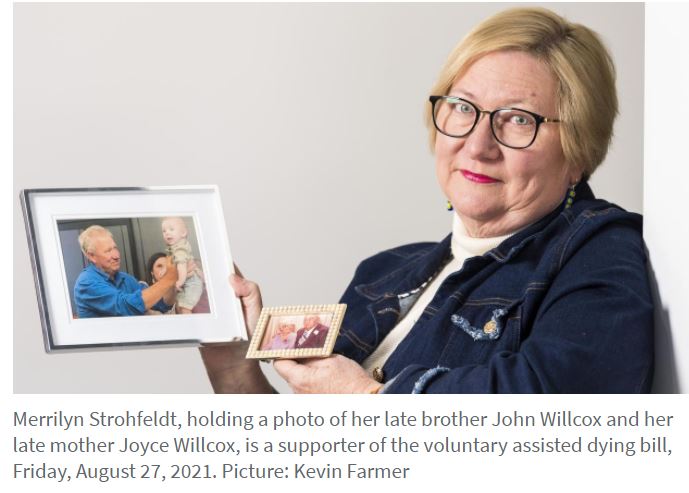 She believes nothing has changed in terms of end-of-life choices in the 35 years since her mother died.

In January this year, her brother John died from a brain stem tumour and last year her brother-in-law passed away from lymphoma.

“Most of the hospital staff were very kind, but my brother and brother-in-law had to suffer unnecessarily for the two or so weeks leading up to their death.”

Guided by her personal experiences and her life’s work in health care, Merrilyn hopes voluntary assisted dying will soon be legalised in Queensland to provide the terminally ill an alternative choice to palliative care.

“It's not a question of palliative care or assisted dying,” she said.

“It's about they’re all part of a continuum, and they should be tools that are available for people to access, depending on their circumstances.”

Joyce Willcox was the much-loved local librarian in the north Queensland town of Bowen and “a very gentle person, a very intelligent lady”, Merrilyn said.

As she underwent what should have been straightforward surgery for gallstones, doctors discovered advanced pancreatic cancer - and declared there was nothing they could do.

“She’d never even been ill before and she was the backbone of the family. We were just all heartbroken, we couldn't believe it,” Merrilyn said.

“She couldn't believe she had to endure such pain and she was sickened by the fact that her leg was rotting away before her eyes.”

Merrilyn explains that Joyce’s leg had turned black from gangrene, as the tumour pressed on the vena cava and obstructed blood flow to the limb.

Over three weeks, her whole leg began to rot.

“The only thing available to my mum was a leg amputation but no surgeon would do it because, ironically, they said she would probably die in the operating theatre.

“Every day she would lift the sheets and look at her leg and shudder.”

The family asked desperately for pain relief, to “put her out of this horrendous pain and indignity”.

“Mum said, ‘We don’t let animals suffer like this’ and she begged my eldest brother to shoot her,” Merrilyn said.

“It devastated the family. We felt like failures, that we couldn't do anything to help her.”

A practical woman, who once won the local Rotary Club’s award for courtesy, Joyce arranged her own funeral, including who should conduct the service.

She was a strong Anglican and she believed in a loving God,” Merrilyn said.

“And that's the bit we don't get - why all the religious people are so against this bill.

“If people are going to die anyway in the next couple of weeks, why make them go through all of that?”

Despite almost four decades having passed since her mum’s death, Merrilyn said that when her brother and brother-in-law died she re-lived the same sense of helplessness.

“Voluntary assisted dying is about people who are absolutely on their last legs - they’re going to die in the next few weeks, they’re in pain, they’re suffering the indignity of rotting or soiling themselves or whatever.

“Let them just fade away surrounded by the people who love them, and be put out of their pain and suffering.”

“Pass the assisted dying laws in Queensland. Please,” she said.

“So other families don’t have to carry around this burden in their hearts forever.”