'Mentally scarred for the rest of our lives'

The best palliative care in the world would not have stopped Matt Downey's pain and suffering at the end of his life. 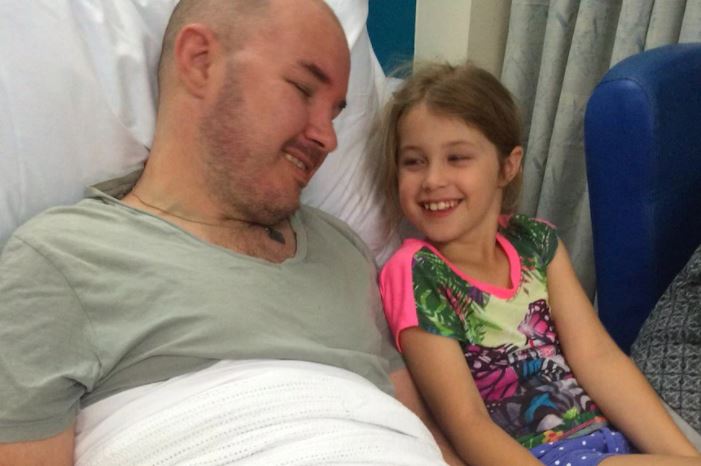 In November 2014, 38-year-old Queenslander Matt Downey was told by doctors his death was imminent.

Diagnosed with Motor Neurone Disease, a degenerative disease that causes progressive muscle weakness and eventually complete paralysis, Matt was unable to walk within months and eventually had to be fed through a tube.

"For someone to be diagnosed and told you're terminally ill and that there is no hope for you, that's like the worst day of someone's life basically," Matt's partner Kelli Downey says.

Now she is urging others to do the same.

"He communicated quite a few times in desperation that he'd had enough.

"You know they're suffering and they've had enough, but you can't do anything to stop that.

"That's a really hard thing, a burden you carry around for the rest of your life."

"I think people really need to think, 'If I was in that situation, would I like to suffer like that?'" Kelli said.

"Voluntary Assisted Dying is not taking someone's life, it's about giving them choice and freedom in some really, really awful circumstances."