John Austin Sayer was a charming man and had the gift of knowing how to talk easily with all people. 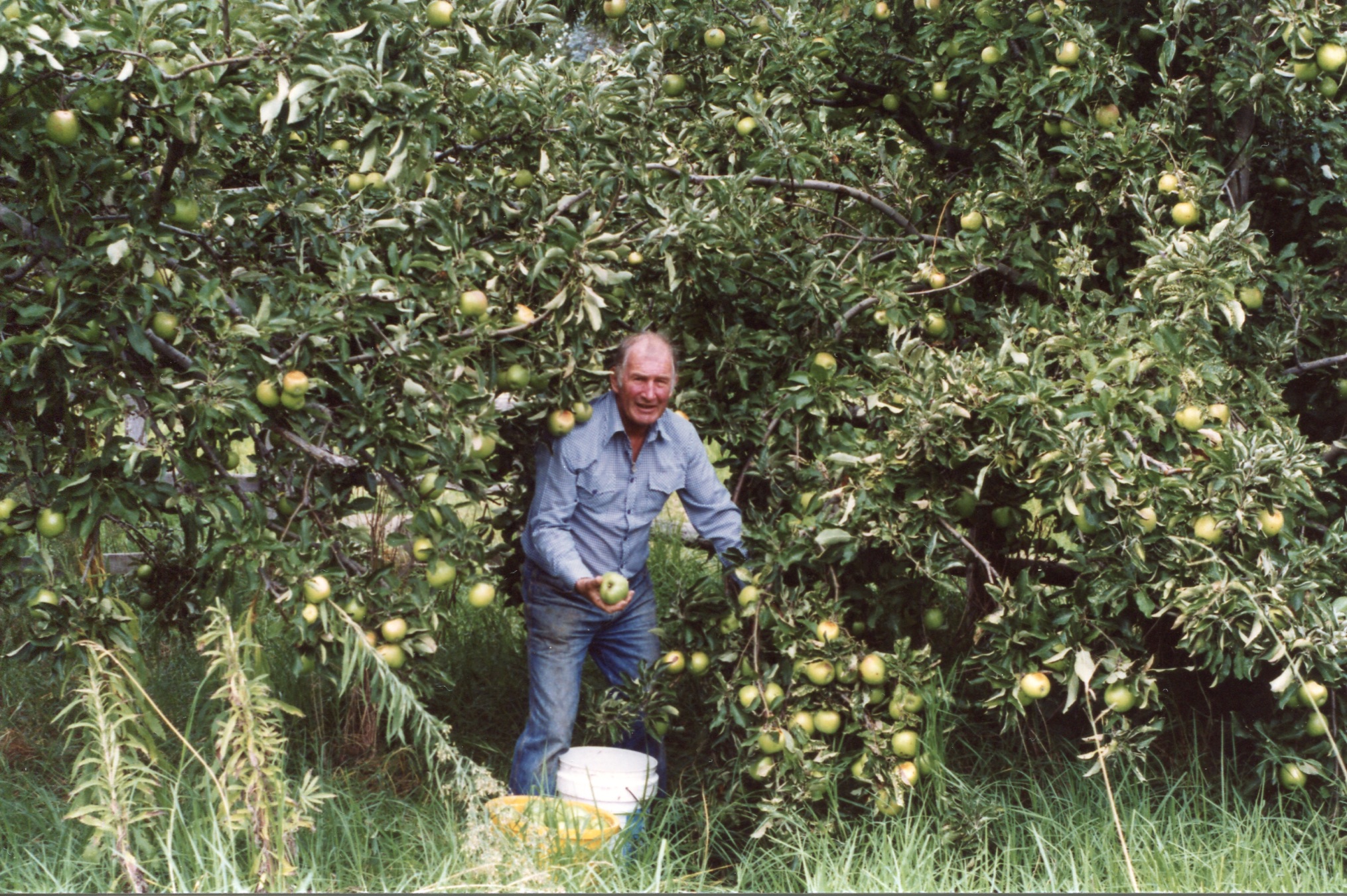 His middle name was Austin because his father in Wales would sometimes do test drives at the track for the Austin motor company, so his father chose this second name of Austin.

John had a few different occupations. He was a tiler, then he worked for customs in Australia. His old customs uniform is still in a museum in Fremantle.

I was working for a Japanese company and when they purchased Laurie Connell’s old horse racing property Narbethong at Bedfordale I was asked to manage the property for the small visiting groups of Japanese executives and tourists. There were two houses and John and I moved into the manager’s cottage. The guests stayed in the big house and it was my job to make sure they were comfortable.

Sadly, John had a cancer we didn’t know about and he died within six months of us being married. It was three months from diagnosis to death and it was such a shock to both of us. I only wish I could have done more for him. That was 1990 and he was 58.

During John’s illness I nursed him at home on the property, in the end with the help of Silver Chain, which is a wonderful organisation.

One weekend we had a family gathering and he was able to stand up and make a speech. On the following Monday he asked me if I knew of anyone who might have anything that he could take to help him die. Silver Chain did the best they could, and at that point assisted dying would have been merciful. He was compos mentis with everything, but it was time to go.

The last week of his life was so stressful, emotionally and physically despite the fact he had palliative care.

He was in a fair bit of pain but there was nothing we could do. The nurses fitted a syringe with morphine on a slow drip basis but that only had limited effect. It’s just not right to have people put through such suffering at the end of their lives.

I remarried after John’s death and both my husband of the last 25 years, Phil, and I have Advanced Health Directives (which provide decisions on future treatment), which is all the law will allow us to do now. An option of assisted dying if wanted would be a better one.

My feelings on assisted dying are strong. I understand there must be checks and balances for people who suffer from depression and just want to end it all. But for people who are facing the end of life, let’s face it, sometimes dragged out in nursing homes and palliative care, that’s just a form of torture.

I’m pro-choice. It’s your choice if you want assisted dying. Why should somebody else decide at the end of life, if I’m suffering, that I must hang on and suffer?

I understand the religious views, but since when did we have religious people deciding how I live my life? Having seen it, I don’t like suffering in anything. Even though people might be able to take the physical stuff, it’s the mental as well.

I’m angry at certain lobbyists who want to impose their views on everybody. We don’t all think alike. It’s a simple matter of individual human rights and dignity.