Andrew Carswell was an award-winning musician with innovative bands such as Not Drowning, Waving and My Friend The Chocolate Cake.

In 2016, when his liver cancer quickly turned terminal, and with symptoms escalating, he left the home that he shared with me, Carolyne, drove alone to our holiday home, and attempted to take his own life, while he still had the physical capability of doing so. He left a note of apology. The attempt failed after intervention by the police and Andrew was hospitalised. Because his liver had shrunk almost to nothing, it was unable to tolerate medication that would otherwise alleviate his nausea and make him comfortable.

He was forced to confront the lie that with palliative care, there is a ceiling level. It might work for some, but not for everyone.

What followed in the hospital was a two-day farce. The medication wasn’t helping his nausea, because his liver wasn’t big enough to process it. Nothing was working. One emergency doctor told me he’d probably done enough damage to kill himself – but somehow hadn’t. Another young doctor wanted me to get him a psychiatrist – he reckoned Andrew could be like this for weeks or months. He also wanted to bring in a plastic surgeon to fix up his wrists. It was such a joke. Another doctor called his oncologist and they decided he’d be dead in 24 hours.’

Andrew didn’t want a funeral, he didn’t want anyone to know he’d died. He said to scatter his ashes around the rose bushes, where we sat in the evenings for a drink before dinner. He said not to put anything in the newspaper, but I felt it important to have published, on the obituaries page, the following: 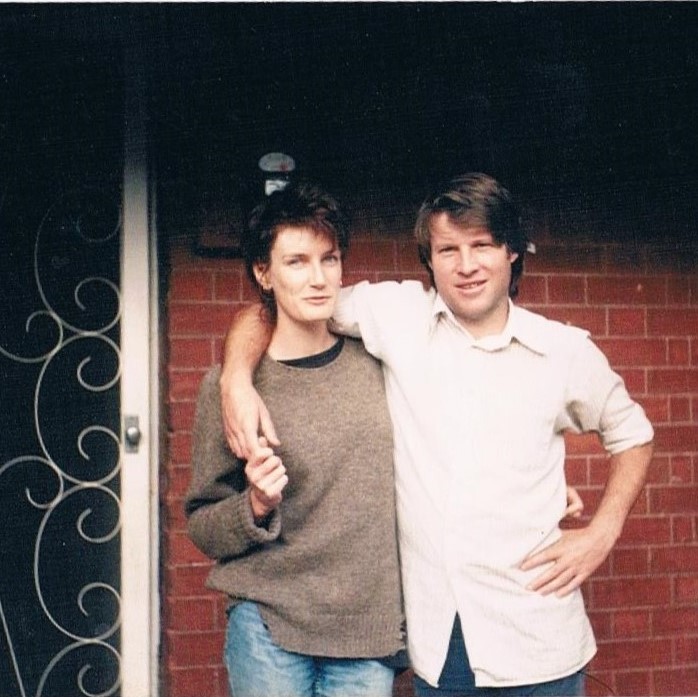 Andrew Ross Carswell, a skilled musician, at times tedious intellectual, much loved friend of many, valued family member, and adored husband to Carolyne, died an unnecessarily protracted, distressing death on Sunday 13 March as a result of the continuing absence of legislation that could have otherwise allowed a man of his integrity experiencing the final stages of liver cancer peaceful, timely access to euthanasia.  May he finally be able to enjoy the long sleep he had been anticipating and may the anti-euthanasia lobby collectively experience the tediously prolonged, objectionable demise they are so determined to impose on everyone else.

We knew it was going to be a hideous demise. He was forced to try and kill himself, while he still had the ability to carry it out. You can suddenly become incapacitated and have the last shred of control over this matter taken away from you.