Andrew Denton nominated for NSW Australian of the Year

Andrew Denton, Go Gentle Australia’s founding director, has been nominated as a NSW finalist in the Australian of the Year awards. 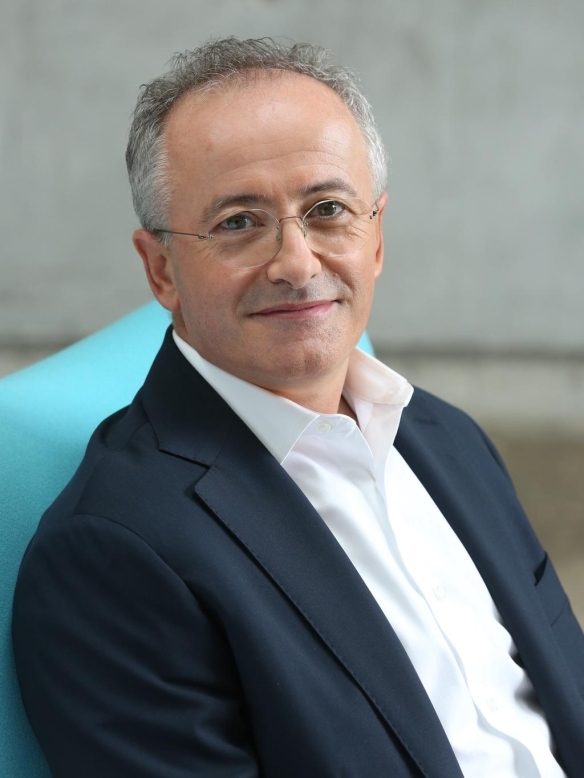 Denton, 60, is nominated for his advocacy for better end-of-life choices including voluntary assisted dying, a cause close to his heart since the death of his father Kit Denton in 1997.

In 2016, he established charity Go Gentle Australia, which aims to relieve the suffering of people with terminal illnesses and their families. It followed the launch of the podcast series Better Off Dead, which explores the issues of death and dying and the arguments on both sides of the voluntary assisted dying debate.

“Watching my father die painfully 23 years ago, and wondering why that had to be in a country with one of the best medical systems in the world, set me on this unexpected path," Denton said.

"Since then, I have marched alongside countless other families from across Australia wanting to know the answer to the same question – why had the people we loved been forced to suffer as they died?

Denton said the string of nominations for VAD advocates in various Australian of the Year award categories reflected a shift in attitudes over more than a decade.

His nomination follows Dr Rodney Syme's nomination for Senior Australian of the Year in Victoria and recognitions for the work of VAD advocates in Tasmania and Western Australia.

"My dad used to say ’there is nothing more powerful than an idea that’s time has come’," Denton said.

"In unequalled numbers, Australians support the idea that a dying person should be offered a choice about how much they need to suffer at the end of life. Now, Victoria and Western Australia have voluntary assisted dying laws.

"My goal with Go Gentle Australia – and alongside others – is to prosecute a public debate based on compassion, evidence and tested fact so that the same choices are extended to all Australians."

Go Gentle Australia's CEO Kiki Paul said Denton's contribution to the VAD debate has been instrumental. "Andrew's rigorous evidence-based approach and his ability to tell the stories of suffering in the absence of VAD laws have lifted the conversation around VAD to an entirely new level."

The NSW award recipients will be announced in a ceremony at Luna Park, Sydney, on the evening of Monday 9 November 2020. The ceremony will also be live streamed via Facebook @AustralianoftheYear.

They will then join the other state and territory recipients as national finalists for the national awards announcement on 25 January 2021.

Read the story in the Illawarra Mercury.