All reliable evidence shows voluntary assisted dying laws are safe and workable. They help to protect people and guard against abuse.

In jurisdictions where assisted dying laws have been operating for up to 22 years (in Europe, North America and in the Australian state of Victoria), evidence collected from numerous independent inquiries shows they are working safely and as intended.

Yet opponents of voluntary assisted dying (VAD) still claim the legislation puts the elderly and people with a disability at risk.

Concerns within the disability and seniors communities about VAD laws are understandable – they come from the experience of ageism and ableism, of being made to feel less worthy and like a burden on society by some in the medical profession.

Tricia Malowney OAM, President of Women with Disabilities Australia, has examined VAD legislation around the world. “I have seen no evidence that the elderly or people with disabilities have been able to access assisted dying because of undue influence or coercion,” she says.

Here are five reasons why VAD laws are workable and safe. 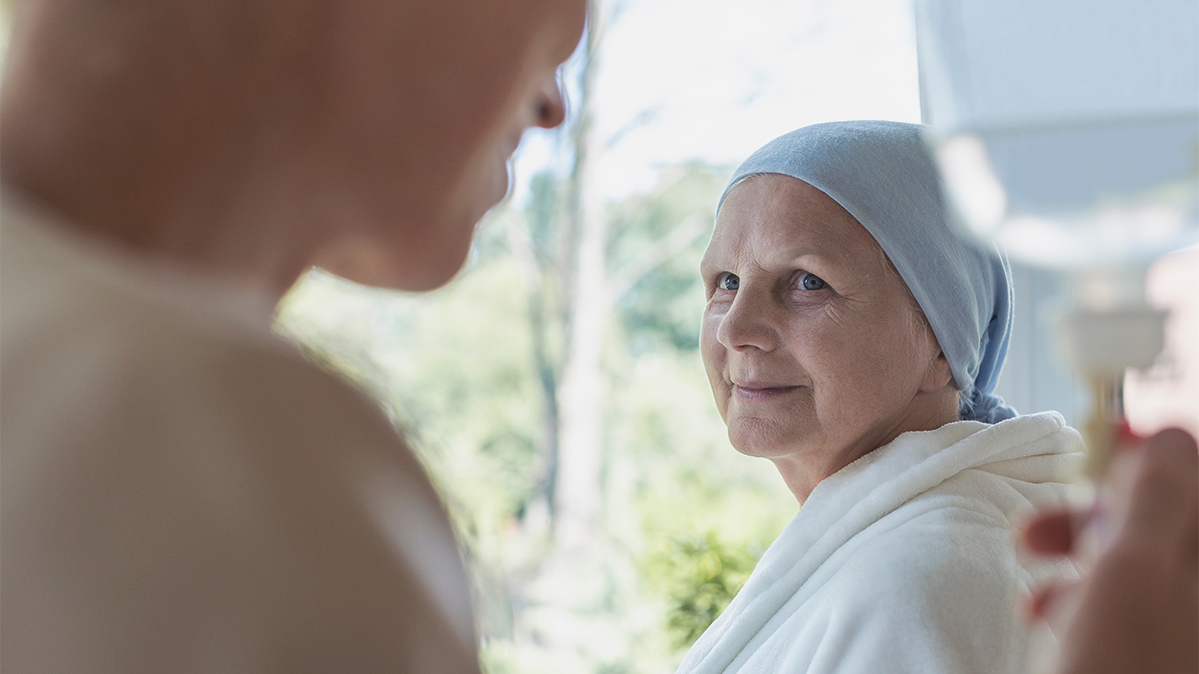 You must be an adult, with decision making capacity and suffering from a terminal illness with – in the professional opinion of two doctors – six months or less to live (or, in the case of a neurodegenerative disease such as MS or MND, less than 12 months). Having a disability or being elderly alone are not sufficient reasons to allow access, but neither do they prohibit access if all other eligibility criteria are met. 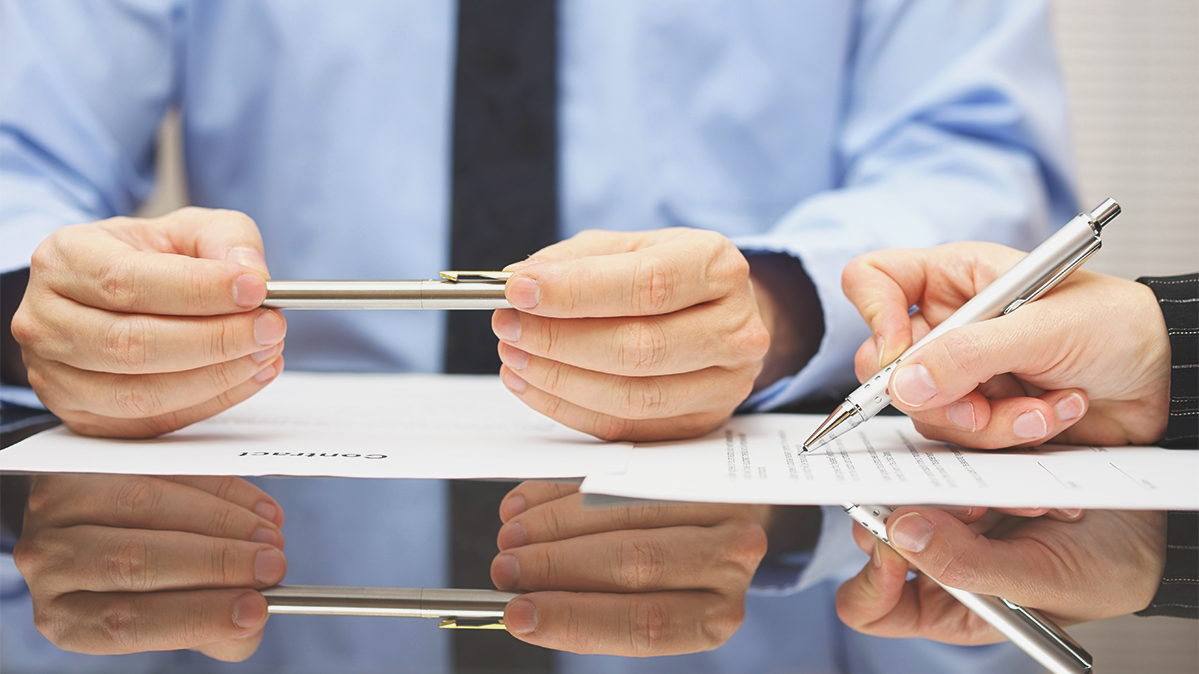 2. VAD laws include multiple safeguards to protect against abuse

These include that two doctors must agree that the person has a terminal illness and be approaching death. The person requesting VAD must make three clear and separate requests to access the law. Both doctors, who are required by law to be trained in the VAD process and to recognise coercion, must be satisfied the person is not being pressured in any way and that the decision is the patient's, and theirs alone. There are criminal consequences if a doctor fails to follow the rules. They risk not only losing their registration to practice but going to jail. 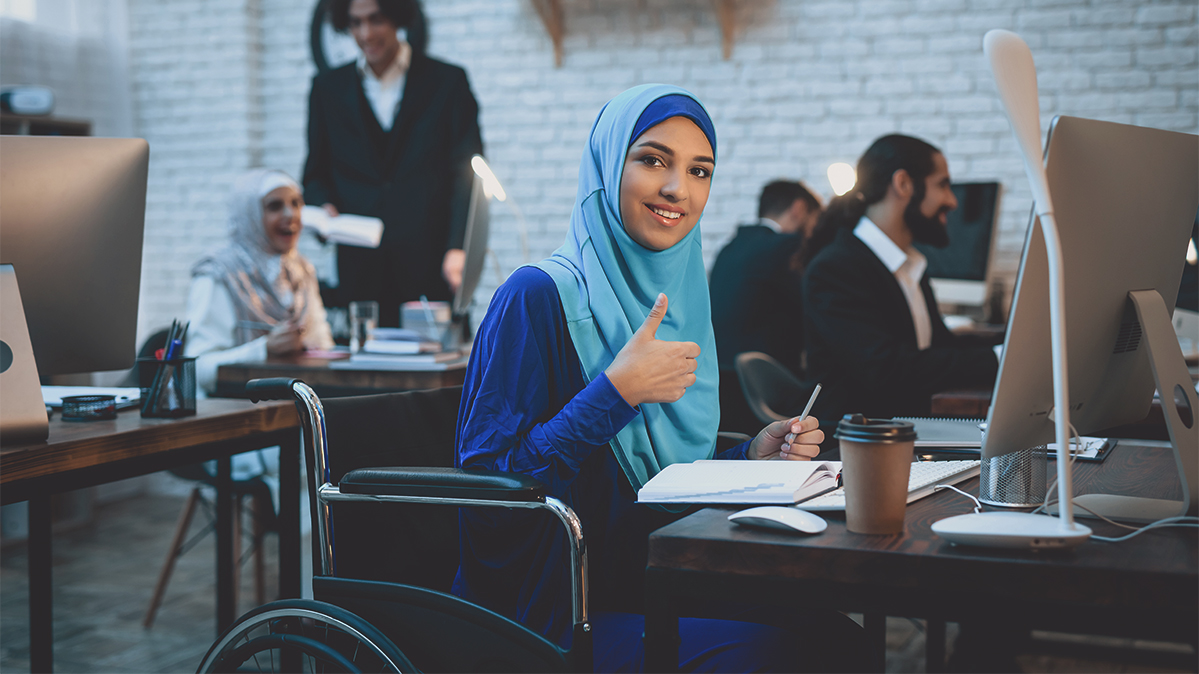 In Victoria, Western Australia and New Zealand, senior and disability groups contributed to the parliamentary processes that led to the passing of assisted dying laws. In Australia, people with a disability made numerous submissions to the parliamentary inquiries and prominent members of the disability community were appointed to ministerial expert advisory panels that helped draft the laws in Victoria and Western Australia. This ensured the voices of people with disabilities were heard. To exclude people with disabilities, who would otherwise qualify for VAD, would be a breach of their human rights. 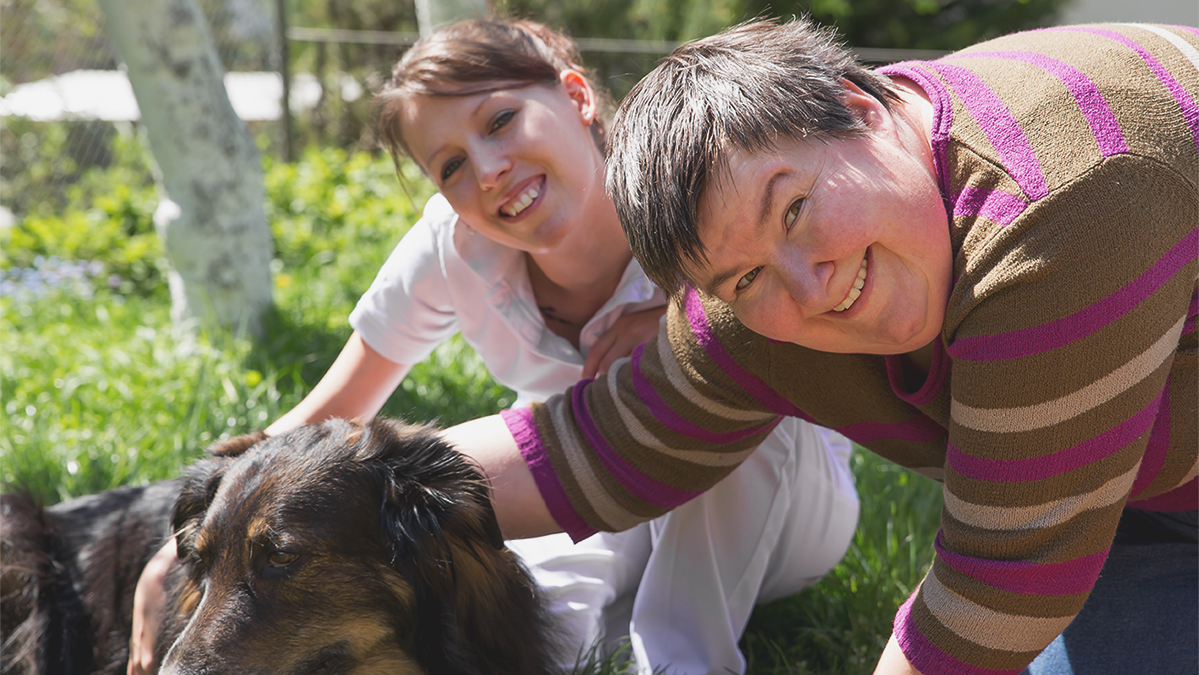 A VAD law makes abuse less likely by ensuring that decisions at the end of life are made by the person whose life is ending. Currently, many decisions are made by doctors and others without the dying person’s input. In the case of disability, Tricia Malowney says these decisions can be based on personal beliefs and prejudices, rather than the patient’s wishes. Documentation and processes around VAD are regulated, transparent and subject to official scrutiny. This transparency makes abuse far less likely.

Numerous independent inquiries have come to the same conclusions about the safety of VAD laws. These include: 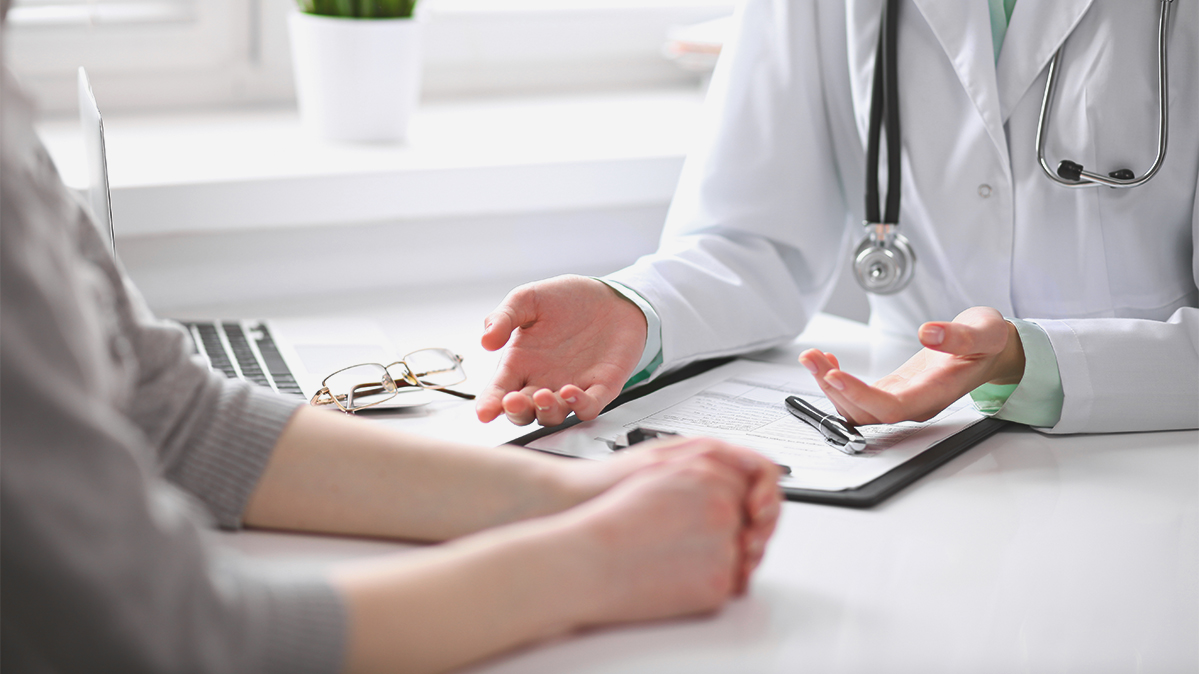 5. The core of VAD laws is that they are voluntary

VAD laws are voluntary for all involved and designed only for people at the end stage of a terminal illness whose suffering is extreme and intolerable. The vast majority of terminally ill patients will never use the laws. Those who do use them, do so at the very end of their lives. But, just knowing the option is there can have a powerful palliative effect. It allows people to stop worrying about dying badly and instead focus on living the remainder of their lives to the full.

In the end, it is very hard to coerce a person into a terminal illness they don't have. It is even harder to coerce two doctors, whose work will be subject to review, to agree to allow an ineligible person to access voluntary assisted dying.

That's why the safeguards work.

[i] Linda Sheahan, “The Dorothea Sandars and Irene Lee Churchill Fellowship to study the interface between Palliative Care and legalized
Physician Assisted Suicide and Voluntary Euthanasia”, The Winston Churchill Memorial Trust of Australia, 30 May, 2013, p.64 –
https://www.churchilltrust.com.au/media/fellows/2012_Sheahan_Linda.pdf

Also, Andrew Denton, “Better Off Dead: #13 Now they’re killing babies”, podcast, Thought Fox and the Wheeler Centre, published online by the Wheeler
Centre on 24 March 2016, (audio) https://www.wheelercentre.com/broadcasts/podcasts/better-off-dead/13-now-they-re-killing-babies
Transcripts available at Go Gentle Australia website – http://www.gogentleaustralia.org.au/transcripts2
Affirmation of ‘no risk to vulnerable groups’ comes from: Illya Soffer, director of Lederin (Everyone In) representing 250 organizations for
disabled people in the Netherlands; Pierre Gyselinck. president of the Catholic Association of Persons with Disabilities, Flanders, and president
of the Belgian Disability Forum; Bob Joondeph, executive director of Disability Rights Oregon; Joeri Veen, spokesperson for ANBO,representing
about 180,000 senior citizens in the Netherlands; Mie Moerenhout, director of the Flemish Council of the Elderly; Cherrie Brounstein, vice
president of the board for Elders in Action, Oregon.