My strong, wonderful mother had a living will and was determined to avoid the fate of so many of her friends who had suffered painful deaths, subject to all manner of unhelpful intrusive medical interventions. 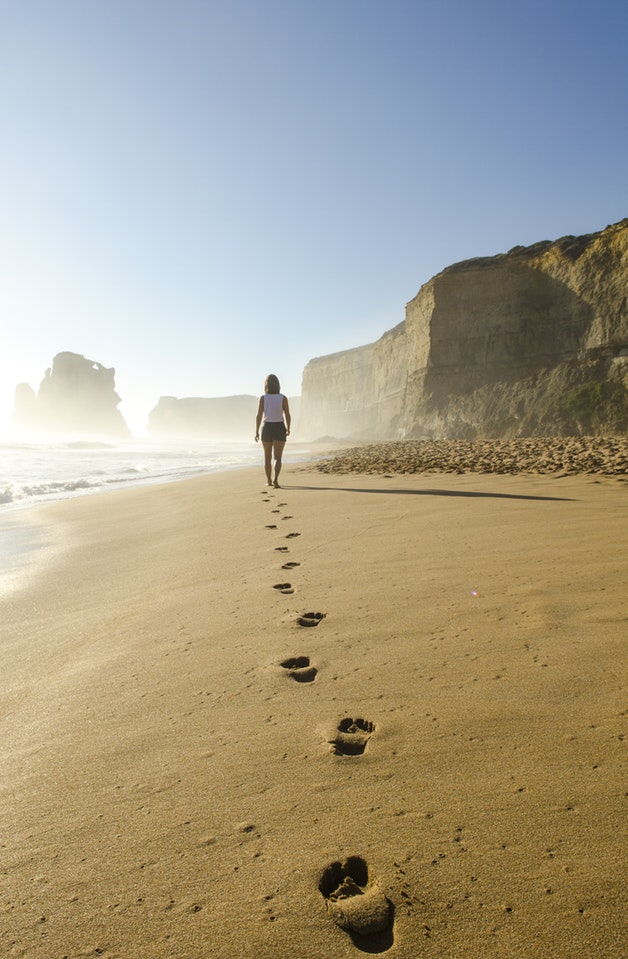 At 87, she had seen many people die and dreaded spending her final days helpless and in misery. Yet that is just what happened.

She had a fall, broke her hip and ended up in a surgical recovery ward. Then she had a pulmonary embolism, which should have delivered the fast, peaceful death she so wanted. She lingered for two horrible weeks. Everything went wrong. She screamed every time the nurses turned her over. She’s just afraid of falling again, the nurses assured me. It tore me apart.

But one evening a palliative care nurse happened to be on night duty. She asked what was going on. It turned out my mother was in terrible pain, having grown tolerant of her morphine level and missing the medication for her crippling arthritis. That superb nurse tried to fix things. She had her moved to a ward which had proper palliative care, arranged for higher morphine levels, less regular turning.

But then my mother got terrible diarrhoea, which led to more pain, intrusion, endless assaults on her dignity. It was devastating struggling so ineffectually to provide that peaceful death my mother so deserved. Here I was, an educated, assertive person, thoroughly familiar with the medical system having for many years taught both doctors and medical students. Yet I failed dismally.

Wandering the hospital corridors with me were other families totally crushed by their impotence to ease their parents’ suffering.

It is a total nonsense to suggest that the solution to a peaceful, dignified death is now available through palliative care.

Yes, this care can make a huge difference, but many, perhaps most of the elderly, die in nursing homes and normal hospital wards, often cared for by people who lack the skills to provide that care. And palliative care experts acknowledge that even with state-of-the-art palliative care, terminally ill patients can still experience distressing symptoms that make their lives unbearable – weakness, breathlessness, nausea, suffocation, psychological distress, confusion.

Our community knows this – most of us (over 70 per cent) want laws changed to allow doctors to provide assistance to terminally ill patients to commit suicide and to be able, where appropriate, to give lethal doses to such patients. Yet we continue to allow a noisy minority to lean on politicians and prevent Australia from providing the legal support for assisted suicide available in other parts of the world.

Oregon, Switzerland, the Netherlands, for example, well-functioning legal systems which have not resulted in the dire consequences predicted by the doomsayers. My friends often joke about shooting each other when the time comes. But we will face the same dismal end-of-life prospects as many of our parents unless we get moving now. The noisy, activist baby boomer generation should have what it takes to turn this issue around.