"Can I have an injection now?"  My mother asked her very dedicated G.P. at her bedside - "No" was the answer (Current Medical Practice is not allowed to do this.)

"Can I have an injection now?"  My mother then asked when the lovely palliative care nurse visited – "No" was the answer again (Victorian Palliative Care is not legally allowed to do this)

“I have had enough and want it to be all over!” said Mum

"Can I stop eating/drinking then?" my mother asked as she lay emaciated and confined to her bed with terminal end stage pancreatic cancer. "Yes" was the answer but it still took her a few weeks of decline until she eventually died.

At 84 yrs. old my beautiful mother was a very independent woman, physically fit, read The Age every day, extremely progressive with her ideas, very active with numerous social groups and still driving. She had a great sense of humour, loved a laugh yet could empathise with anyone who sought her ear. She endeared herself to many.

After successful bilateral knee replacements, she was ready to travel again, but with several months of feeling tired and not wanting to eat much, she was diagnosed with pancreatic cancer. Unfortunately the cancer was in the tail of the Pancreas and had grown substantially before being diagnosed.

Although the hepatobiliary surgeon said she was medically fit to operate, he advised that the tumour was too advanced for curative surgery. Mum chose not to proceed with surgery. She was then referred to an oncology doctor for discussion about types of chemotherapy, their side effects and unlikelihood of cure or prolonged life span. After a few days pondering her position Mum chose not to proceed with chemotherapy, her rationale was that she already felt nauseated, didn’t want to eat and was very tired so she wanted to make the most of her time without chemo side effects. 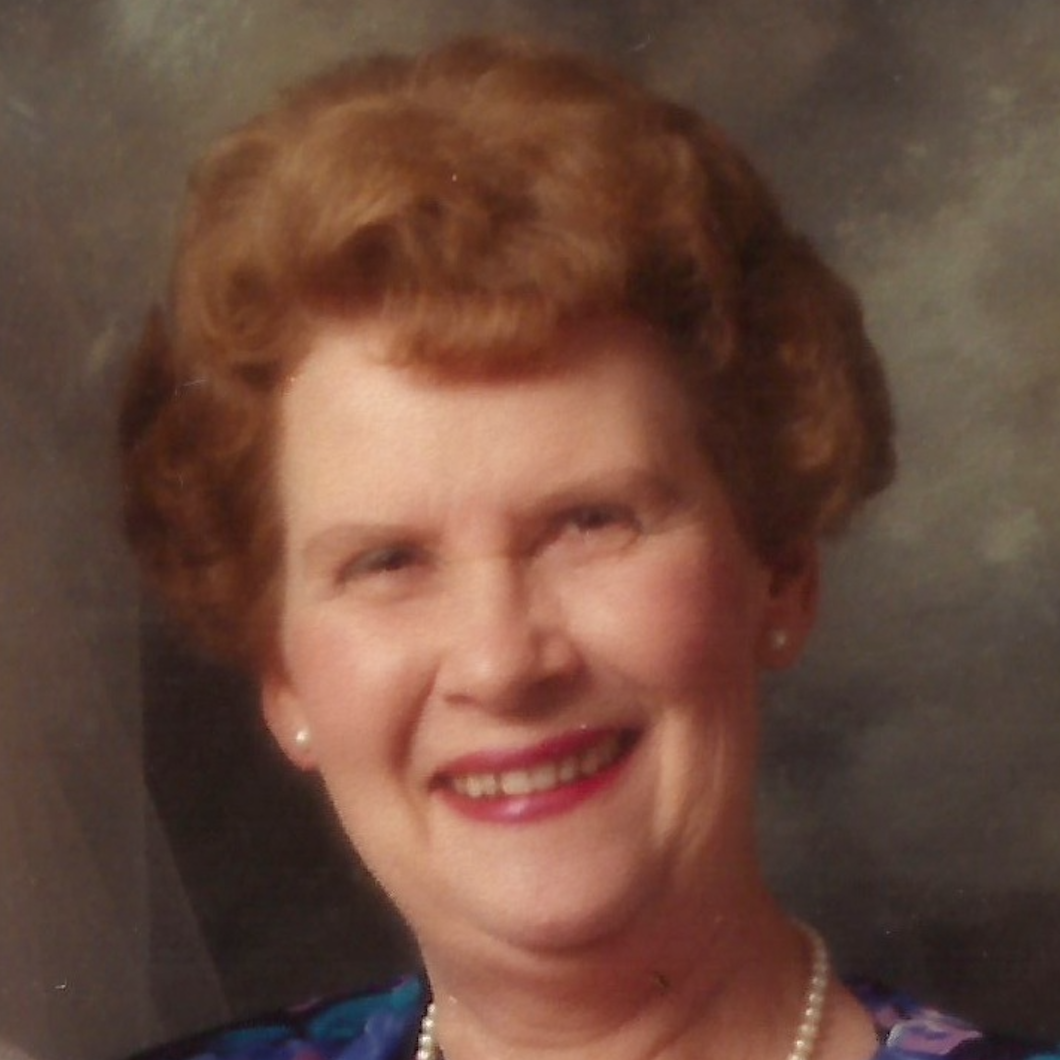 Mum was a widow with two married daughters, both registered nurses. The family fully respected Mum's decision as it was her body and we said that we would look after Mum in her own home until the end. A promise we kept.

After Mum’s diagnosis we went back to her G.P., chatted about Mum’s decisions and Mum asked that when the times comes she wanted to go (die) with dignity. Her very attentive doctor reassured her that would be the case. Likewise, when it was time for the palliative care nurses to visit, Mum’s first request was that she 'go with dignity'. One can look up the meaning of 'dignity' in a dictionary but perhaps everyone has their own personal concept of what that word means to them in their life events.

At the time I did not ask Mum to verbally outline exactly what she meant by 'going with dignity' but I knew her well enough to know that not being able to wash or toilet herself, having bouts of pain requiring morphine and the incredible weakness that end stage pancreatic cancer delivers…that Mum had reached her point of no dignity. That’s when she asked and hoped that she could receive an injection to let her pass quietly and quickly on (die). Unfortunately the legal system in Australia does not allow medical practitioners or palliative practitioners to perform such patient requested procedures and so my mother was denied her wish of dying with dignity and she was denied the rational control of her life.

Back in 2014 as Mum lay in bed with the radio on, news headlines on voluntary euthanasia were taking place around Australian states and their action and/or inaction for individuals with terminal illnesses to have rights to be able to determine their end of life. Mum and I commented that this was a great thing but unfortunately was all too late to be able to help her.

After being denied her request for an injection to relieve her suffering my mother endured another couple of weeks of intense bouts of pain and wasting of her body known as cachexia. When a continuous morphine infusion was commenced she turned to me with a hope in her eyes and said, “Does this mean I will go to sleep now?”  I replied "No, not instantly it may take some time yet Mum, perhaps a few more days."

Eventually severe dehydration set in, pressure areas formed on her bony hips and she experienced terrible sensitivity and pain from simply trying to reposition her for comfort. Next came the dreadful night of watching her struggle to breathe with the 'death rattle' and knowing she was still partially aware of all of this.

This was not her idea of 'going with dignity' and all I could do was kneel beside her bed and apologise for not being able to do any more for her.

Yes, everyone said she looked peaceful at the end but this was not the way that Mum wanted to 'go'. This is Betty’s story and Betty was all for voluntary euthanasia.